Many people view napping as lazy in our modern world, but it actually can lead to better health. Furthermore, researchers found that specific genes determine how often a person naps, if at all.

The MGH team also collaborated with colleagues from the University of Murcia in Spain and several other institutions. They discovered dozens of genes that determine a person’s tendency to sleep during the day. Also, they found an association between napping habits and cardiometabolic health.

“Napping is somewhat controversial,” says Hassan Saeed Dashti, Ph.D., RD, of the MGH Center for Genomic Medicine, co-lead author of the study. Iyas Daghlas, a medical student at Harvard Medical School (HMS), also led the study. Dashti explains that countries like Spain, where daytime naps have been an integral part of the culture now discourage it.  However, some companies in the U.S. have begun encouraging employees to rest each day to increase productivity.

“It was important to try to disentangle the biological pathways that contribute to why we nap.” 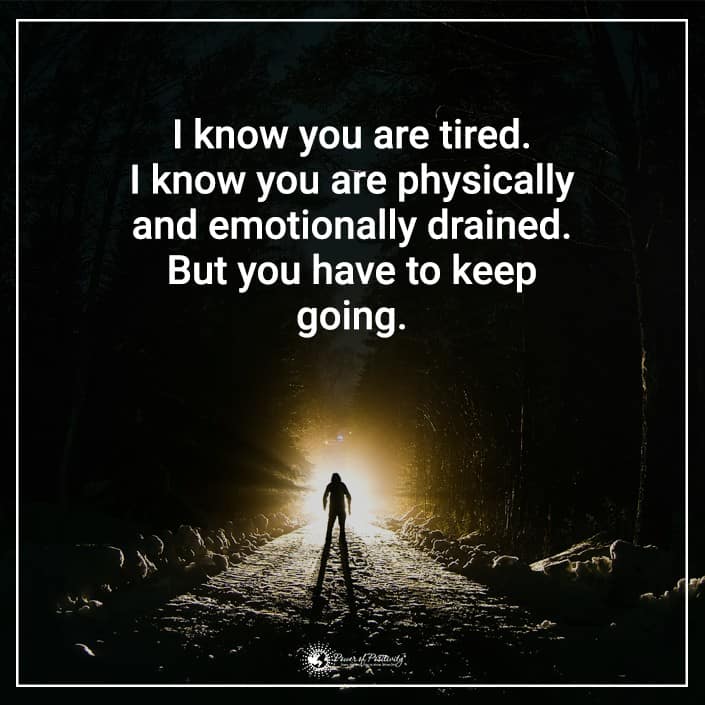 Richa Saxena, Ph.D. from Saxena Lab at MGH, co-senior author, and colleagues performed prior research about sleep. They utilized vast databases of genetic and lifestyle factors to analyze sleep quality, duration, and other information. Interestingly, they discovered specific genes associated with sleep duration, insomnia, and one’s tendency to rise early or stay up late.

The team wanted to gain further insight into the genes linked with taking a daytime snooze. So, Saxena’s team collaborated with co-senior author Marta Garaulet, Ph.D., of the Department of Physiology at the University of Murcia. They performed a genome-wide association study (GWAS), which involves scanning markers across genomes of many people to uncover genetic variations. In analyzing the DNA, they could identify genes associated with a disease or, for the purpose of this study, habits.

What the study revealed about how genes affect napping habits

For the study, the team used data from the UK Biobank, which stores genetic information about 452,633 people. Researchers asked all the participants if they nap during the day “never/rarely,” “sometimes,” or “usually.” The GWAS then identified 123 regions in the human genome that influence one’s napping habits.

Individual participants wore activity monitors called accelerometers, which provide information about daytime sedentary tendencies. This can indicate a preference toward daytime napping. This objective data provided further evidence to support the self-reported claims. “That gave an extra layer of confidence that what we found is real and not an artifact,” says Dashti.

Other aspects of the study supported the results. For instance, researchers independently replicated these findings in genome analysis of 541,333 people collected by 23andMe. Furthermore, many genes near or at regions identified by the GWAS have already been found to influence sleep habits. For example, the MGH team and colleagues discovered that the gene KSR2 helped regulate sleep in a prior study.

After analyzing the data, the team identified three main mechanisms that encourage napping:

“This tells us that daytime napping is biologically driven and not just an environmental or behavioral choice,” says Dashti. The team found that some of these mechanisms influence cardiometabolic health, such as large waist circumference and high blood pressure. However, they say they will need to do more research on this topic. “Future work may help to develop personalized recommendations for siesta,” says Garaulet.

Several gene variants linked to napping have already been associated with signaling by a neuropeptide called orexin. This helps to regulate wakefulness.

“This pathway is known to be involved in rare sleep disorders like narcolepsy, but our findings show that smaller perturbations in the pathway can explain why some people nap more than others,” says Daghlas.

The benefits of daytime napping on health

So, if you like to take naps during the day, blame it on your genes. While more research is needed about the link between napping and health, some studies have found a positive association. If you enjoy naps, you can feel better about them because of these science-backed benefits:

Science shows that daytime naps of 30 minutes or less can increase positivity and mood. Compared with those who nap more than 30 minutes or never, the first group had an overall happier outlook.

Most people start to feel tired around 2-3 PM. However, according to Harvard University, napping can help re-energize you for the rest of the day.

According to the NSF, napping improves work performance, reduces mistakes, and lowers the risk of accidents.

Researchers at Saarland University in Germany found that students who took a 45-60 minute nap had a 500% improvement in memory.

The Harvard School of Public Health and the University of Athens Medical School (Greece) performed a study on napping. They found that people who slept for 30 minutes or more had better heart health at least three times per week. In fact, they had a 37 percent lower risk of dying from heart disease.

A groundbreaking study found that specific genes can influence a person’s tendency toward napping. A genome-wide association study identified 123 regions in the human genome that correspond with napping habits. They found that these genes can affect everything from sleep duration to sleep quality.

The research team wants to do further studies about sleep habits and a person’s overall health. So far, there’s been conflicting studies about the benefits of a daytime snooze. However, research does say that short naps of thirty minutes or less can improve mood, productivity, and heart health.