“More than 85 percent of mammalian species are polyphasic sleepers, meaning that they sleep for short periods throughout the day.” ~ National Sleep Foundation For the most part, our average day is divided into two periods: wake and sleep. As the quoted statistic shows, 85 percent of all mammals – humans belong to this group – take a nap every day. In other words, we’re the odd ones out.

Besides isolating ourselves from most of our mammal friends, humans are perhaps the only species that doesn’t get enough sleep: about 40 percent of us do not get the recommended 7 hours per night. While napping – brief periods of rest not exceeding 90 minutes – cannot correct our sleep deficit; it can certainly improve our efficiency, health and well-being, and mood.

You may not know that they’re actually divided into three categories: emergency, habitual, and preparatory.

Habitual napping, that is, the practice of taking a nap at the same time each day, is the healthiest option. They must be planned before sleepiness sets in (prepatory) are good for someone who knows they will go an extended period without sleep. Emergency napping – or suddenly falling asleep from exhaustion – is in no way healthy, as we’ve seen from work-related disasters.

The Benefits of Napping

Science suggests that people who take a mid-day nap of 30 minutes or less enjoy an afternoon “happy boost” more often than those who sleep longer than 30 minutes, or who don’t nap at all.

2. You can beat the slump

Our circadian cycle feels a “slump” around 3 p.m. – an evolutionary hiccup. However, according to Harvard University, napping is an efficient way to bust this slump. (Yes, it’s even better than caffeine!)

According to the NSF, napping improves work performance, reduces mistakes, and avoids accidents. 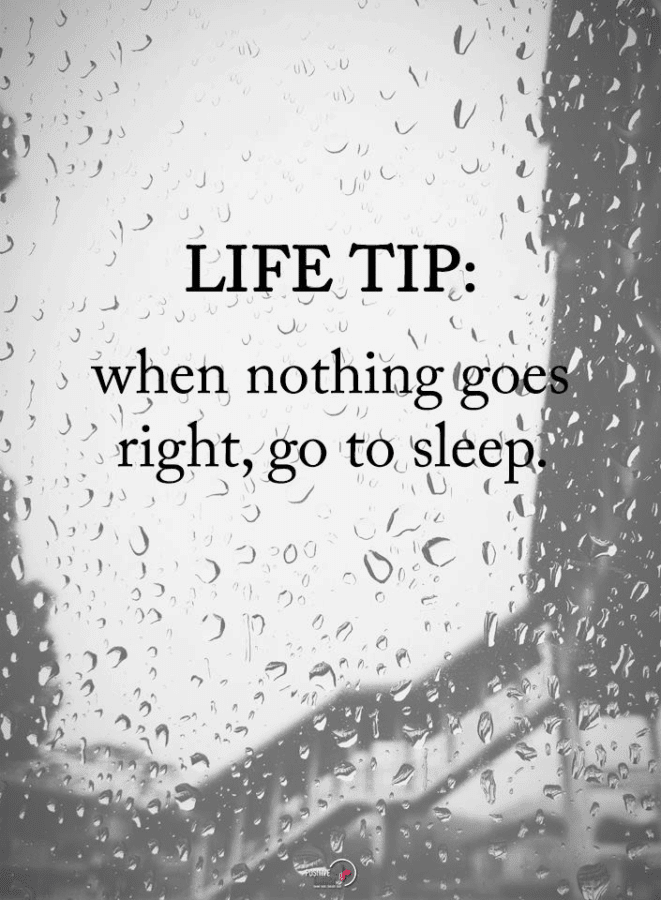 In a study conducted by NASA, pilots and astronauts who took a 40-minute nap experienced a sizable improvement in their performance and alertness: 34 percent and 100 percent, respectively.

5. You get a memory boost

College students, pay attention. Researchers at Saarland University in Germany found that taking a nap for 45-60 minutes improved their memory 500 percent. Get to your rack!

Napping is not a mindless activity. In fact, research shows that the right side of the brain – where creativity and “whole picture thinking” takes place – is actively communicating with itself. (Napping has led to numerous creative insights throughout history. See: Henry Ford, Thomas Edison.)

Per a joint research study done by the Harvard School of Public Health and the University of Athens Medical School (Greece), people who nap for 30 minutes or more, at least three times per week, had a 37 percent lower risk of dying from heart disease.

According to a study by UC Berkeley, a lack of sleep impairs the brain’s prefrontal cortex, or PFC, which is responsible for decision making and withstanding impulse. Clearly, any PFC impairment is no bueno for resisting temptations – including junk food.

When asleep, the body produces less of the “hunger hormone,” ghrelin. Contrastly, a different study demonstrates a link between poor sleep patterns, excess levels of ghrelin, and higher rates of obesity. Researchers suggest that regular napping can increase satiety, or feelings of fullness.

Have you ever seen the “You’re not you when you’re hungry” Snicker’s commercials? They’re pretty darned funny – and just happen to be true. People who have poor sleeping patterns tend to argue more than those who sleep and nap regularly.