By Power of PositivityPublished on September 27, 2019Last modified September 28, 2019

(This is part two of a 3-part series discussing the history, culture, and meaning of mindfulness. In each of the three parts, we will also discuss how to practice mindfulness and meditation.)

In part two of this three-part mindfulness series, we will discuss the culture – the ethos – of mindfulness practice.

Relatively recently, mindfulness has become a huge trend. Nowhere is this more evident than in business and tech, where cut-throat competition abounds, thereby necessitating constant innovation. Companies like Google and Facebook have even hosted spiritual teachers like Shinzen Young and Eckhart Tolle.

Ironically, the “science” of mindfulness is traced to ancient India. A time and place that resembles little to nothing of the multi-billion-dollar mindfulness industry now found in the West.

All of which begs the question: how did mindfulness become so popular? Perhaps a better question is: why is mindfulness here? Is it doing any good?

Can it do me any good? Yes, it can. This is something that we will discuss thoroughly in this 3-part series.

In this article, we’re going to discuss the culture of mindfulness across time and beyond borders. Let’s begin by talking about the East’s mindfulness culture.

Mindfulness Culture in the East

Mindfulness culture goes back over 2,500 years to ancient India and modern-day Nepal. It was here that Siddhartha Gautama, who would become the Buddha, introduced mindfulness practice. In the Satipatthana Sutta, the Buddha introduces the four foundations of mindfulness as a means of achieving liberation – enlightenment.

The word “mindfulness” is a rough translation of the Pali word sati, which means to “bear in mind” or to “remember.” (Pali is an ancient vernacular of India that is commonly used as the scriptural language in Theravada Buddhism.)  In this sense, sati refers to remembrance of the Buddha’s teachings in the Suttas.

In the ancient Buddhist tradition, mindfulness is thought to bear fruit by learning the Five Aggregates, or skandhas. The skandhas are a list of conscious experiences that result from the mind’s conditioned thinking – or ‘ego.’ These five skandhas are: feelings, material form, sensory consciousness, perceptions, and volition.

Here is a brief description of the Five Aggregates:

4) Sensory consciousness: Thoughts that arise in the mind and the perceptible stimuli of the five senses.

Buddhists explain that these Five Aggregates are present throughout our waking lives. These skandhas influence our state of mind, particularly when people crave or cling to any of the aggregates. According to Buddhist doctrine, not clinging – becoming dependent on – these skandhas is essential for self-realization and liberation.

“I’m originally from Tokyo. Growing up, mindfulness was a constant part of my life, and I was immersed in it from a very early age.  My home had both a Butsudan and a Kamidana—a Buddhist altar and Shinto altar.” ~ Dr. Tamami Shirai (source)

Notice from the quote above that Dr. Shirai is mentioning mindfulness within a religious context. This inclusion is perhaps the most obvious difference between those cultures of the East and West. This is particularly true in Japan, Dr. Shirai’s country of birth. In Japan, Zen Buddhism is noted for its inordinate and formal mindfulness practices, such as the tea ceremony.

As for Dr. Shirai, she is of the opinion that there’s much that East and West can learn from each other. On this point, the author wholeheartedly agrees. 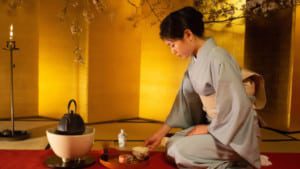 Mindfulness Culture in the West

Dr. Jon Kabat Zinn, the creator of the mindfulness-based stress reduction program (MBSR), is called the “founding father” of the Western mindfulness trend. Kabat-Zinn was introduced to meditation by the Zen missionary Philip Kapleau in the early 1970s. From there, Kabat-Zinn headed East, studying under Zen masters such as Thich Nhat Hanh and Seung Sahn. It can be said, then, that Kabat-Zinn is thoroughly trained in the domain of mindfulness.

It was only relatively recently, however, that mindfulness has become a huge trend in the West. Why did mindfulness find a permanent home here? Well, according to experts, workplace stress is the leading cause of life dissatisfaction. (There’s a reason why Kabat-Zinn includes “stress reduction” in his program.) Indeed, stress has become a bonafide epidemic in the U.S. and other Western societies.

Of course, one also shouldn’t overlook the fact that mindfulness can improve performance. Companies both large and small, are investing millions of dollars in mindfulness training for their employees. In few places has mindfulness taken such a hold as in Silicon Valley, where cut-throat competition abounds. Companies like Google and Facebook have even hosted mindfulness gurus like Shinzen Young and spiritual teachers like Eckhart Tolle.

Perhaps the powers-that-be did it out of the goodness of their heart. Then there’s the whole thing about mindfulness boosting your productivity like crazy.

We’re gonna go with that one.

Tech companies, motivated to survive a bullish market, are always game for any advantage they can get. Here’s the ‘About’ page of the Search Inside Yourself Leadership Institute (SIYLI), a mindfulness-based company started by minds at Google:

“Instead of being bothered by what is uncontrollable, I have embraced open awareness. I can allow thoughts and sensations to pass through like clouds in the sky. I can embrace sounds and movement as energy, and even incorporate them into my meditation.”

Unlike the Eastern case study, this person mentions nothing about religion or spiritual belief. She simply mentions her mode of being. Does this woman have spiritual inclinations? Maybe. Maybe not. But there is no mention of Buddhism, Shintoism, Hinduism, or any “-ism.” Implying that one needn’t be that to embrace – and benefit from – mindfulness practice.

The fact that anyone can profit from mindfulness practice is one of the most impactful discoveries ever made.

While some bemoan the downplaying of Buddhism out of mindfulness practice, we kindly ask: what’s the alternative? Mindfulness practice, no matter what form, can never be extracted from its Buddhist elements. Moreover, the Buddha himself never pushed his spiritual discoveries onto anyone. Instead, the great sage encouraged individual experimentation. Advising us all to “Take what is useful. Discard what is not.”

Regardless, one needn’t be a Buddhist to bow – or tip our cap – to the Buddha for his incredible wisdom into the human condition and its remedies. 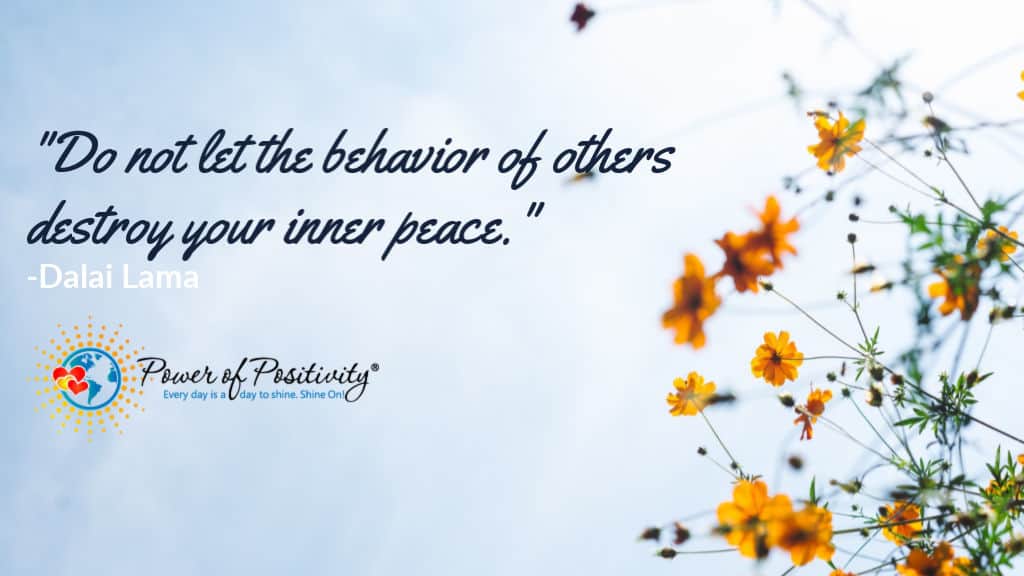 “Rather than applying mindfulness as a means to awaken individuals and organizations from the unwholesome roots of greed, ill will and delusion, it is usually being refashioned into a banal, therapeutic, self-help technique that can actually reinforce those roots.”  ~Ron Purser (source)

Once again, there is absolutely nothing wrong with practicing mindfulness secularly. You don’t need to be a Buddhist or associate with any religious or spiritual group to benefit from meditation and mindfulness. This is the notion of Buddhist leaders, this is how it is, and this is how it should be.

That said, it was only a matter of time until the ego-driven, Laissez-faire capitalists showed up. According to Jonnie Wolf of The Guardian, one Dawa Tarchin Phillips – a “Californian guru” – “charges $12,000 per day” for mindfulness training.

Not to sound crotchety, but what kind of message is this sending?

As stated, there is no way to surgically extract the Buddhist principles out of mindfulness practice. They are two parts of the same. They call this concept “non-duality” in Buddhist circles. So, this Dawa Tarchin Phillips probably has some valuable insights to share.

Be that as it may, it has long been a Buddhist practice to offer services for free. Some practitioners ask for a small donation to help support their work. Nothing wrong with either approach.

But charging $12,000-a-pop for  “training” is unethical. Paying for such services is also unethical. The taking or paying of exorbitant amounts of money goes entirely against the core of mindfulness teachings. Mainly, the folly of chasing after the impermanent. This includes money.

Regardless, one needn’t pay a self-described “guru” thousands of dollars to learn an ancient practice. There are plenty of excellent, free, or low-cost alternatives to learning mindfulness.

The favorite of this reader: the book “Mindfulness in Plain English,” by Bhante Gunaratana. One may also find outstanding, free mindfulness videos online.