‘“Americas #1 Health Problem: Stress. Contemporary stress tends to be pervasive, persistent and insidious because it stems primarily from psychological than physical threats. It is associated with ingrained and immediate reactions over which we have no control that were originally designed to be beneficial.” – The American Institute of Stress

There is near-universal consensus within the medical community that stress is a health problem of epidemic proportions. Stress is literally considered ‘The Health Epidemic of the 21st century’ by the World Health Organization (WHO).

The vast majority of surveyed Americans cite stress, especially work-related, as a major hindrance on their quality of life. Consider this list of stress-related facts and statistics:

– 75 percent of adults report experiencing “moderate to high levels” during the past month.

– Half of Americans state that their current anxiety levels have increased compared the same period last year.

– Among high schoolers (9th through 12th grades) stress is cited as a top health concern – a statistic that psychologists believe may cause long-term health problems in later generations without proper stress-management education.

– Approximately half of all U.S. workers state they “need help in learning how to manage stress.”

Why such a ubiquitous lack of stress-management knowledge?

Well, schools and colleges may educate people to prepare them for the future, but no college classes on “stress management” exist (at least this writer never took one).

So unless one is inclined to research and practice stress management techniques, chances are that they’re in the dark with most other people.

Why It is So Prevalent

Perhaps the primary culprit behind this epidemic is sheer ignorance. We’ve just kind of accepted it as “a part of life.” We’ve adopted a sort of “it is what it is” attitude towards stress.

Sure, we cannot prevent all stress. Nor should be an attempt to do so; as an attuned stress response has served mankind well through thousands of years of evolution. A stress response in the brain could – and maybe already has – saved your life.

But we’re not running from Sabertooths or fending off bloodthirsty warriors, as our distant ancestors had for thousands of years. Instead, today’s human has exchanged our ancestor’s survival-based “fight or flight” response to one based off pure impulse.

When we are stressed out, a number of things happen: pupils dilate, blood vessels narrow, heart rate increases, breathing becomes shallow, etc. But we really don’t THINK about it. We experience it and let it pass.

But this common “auto-pilot” response has repercussions, especially if someone’s levels are high and have been for a long time. Stress, simply put, is the #1 killer of human beings. According to the American Psychological Association, chronic stress is linked to all six leading causes of death:

– cirrhosis of the liver

As stated prior, it has a way of “sneaking up” on us. It induces an autonomic response that many pay little attention to.

So, we’re going to discuss 10 major signs of stress. Once you’re equipped with the appropriate management tools, you’ll be well-prepared to take action.

Stress interferes with one’s ability to make decisions, especially if a decision is of significant consequence. It also negatively impacts on how someone perceives risk and reward.

2. More conflict with your partner

No real surprise that when one half of a relationship is stressed out, the chances of a conflict surfacing skyrockets. Because of the physical and psychological effects of this, conflicts such as arguing, blaming, and criticizing often manifest.

Hormones responsible for appetite either incite someone to overindulge or go hungry. Leptin and ghrelin are two hormones that regulate appetite. The former fuels the desire to eat while the latter creates a feeling of satiety (fullness).

Approximately two-thirds of chronically stressed people overeat, while the rest are more inclined to push away from the table.

It kicks the brain’s neural activity into overdrive. Because of the fight-or-flight response, heart and respiratory rates increase. If the brain is allowed to remain in this state, which consumes a disproportionate amount of the body’s energy reserves, the result is often an exhausted mind and body.

While the exact explanation is a bit opaque, a correlation apparently exists between stress hormones and depressive symptoms. One example of this is relationship is the tendency for chronically stressed people to report lower self-esteem. 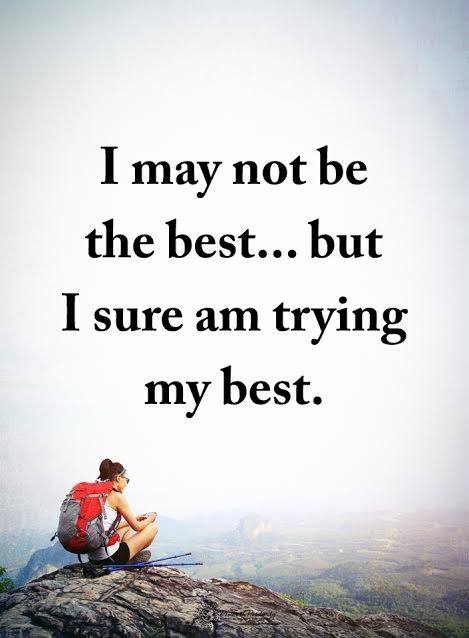 If an individual does nothing about their elevated stress levels, they risk developing chronic stress. When this happens, our brain’s capacity to “tune out” distractions diminishes, inhibiting their ability to concentrate. The rapid release of cortisol hormones into the hippocampus impairs memory as well.

Credit this side effect to the oldest part of the human brain: the amygdala. Stress activates the amygdala which stimulates the fight-or-flight response. The brain perceives this as fear. We’re more likely to feel on-edge and impulsive when in a fight-or-flight state – a byproduct of human evolution.

Per the National Sleep Foundation, “…people who are under considerable stress can have insomnia. It causes insomnia by making it difficult to fall asleep and stay asleep (due to elevated stress hormones in the bloodstream)…(and) alleviating the stress should alleviate the insomnia.”