When you were in your teens and early twenties, you never worried about getting older. At that phase of life, it feels like you have all the time in the world. Sadly, time seems to sneak up on you–some call this phase, “midlife crisis.”

Before you know it, you have aches and pains that seem amplified with the weather changes. When you look in the mirror in the morning, do you fear that a midlife crisis is on its way?

Depending on gender, race, and lifestyle variables, an American’s average age expectancy is currently 78 years old. If you divide that number into half, the midpoint of life would be 39 years. Some people consider turning 40 as the beginning of their middle-age decline, while others say it begins at 50.

Is there such a thing as a midlife crisis? Is the sum of your life only calculated from birth to middle age? Are you destined for a mental breakdown when you reach that dreaded number, or is it more hype than truth? 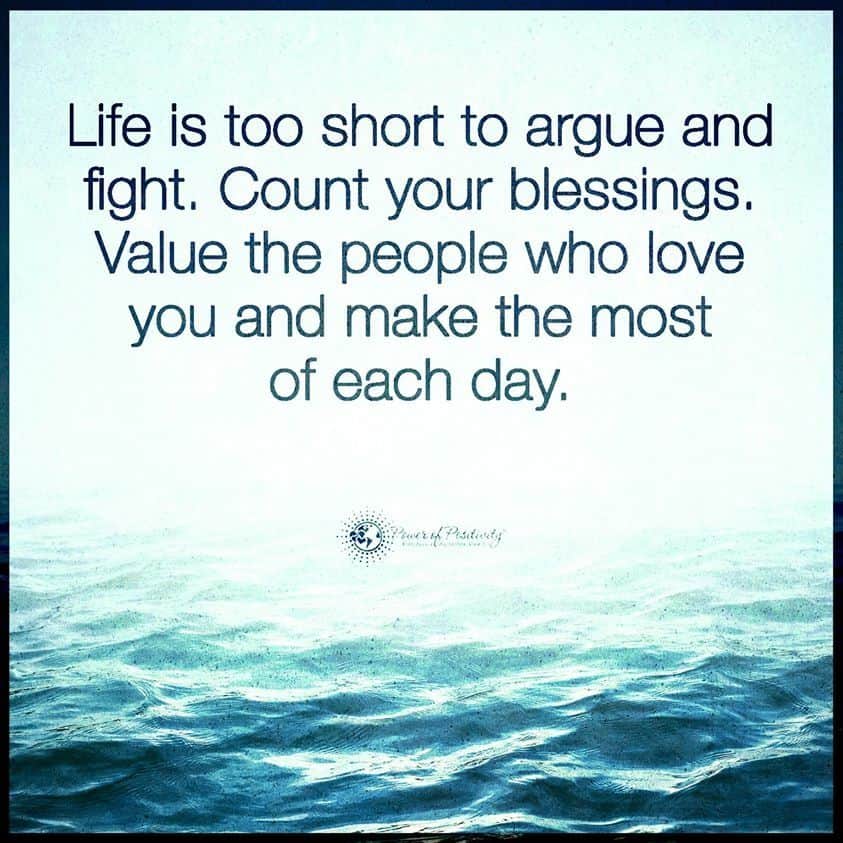 The term midlife crisis was coined in 1965 by Elliott Jacques, a Canadian psychoanalyst. During his research that lasted for nearly a quarter of a century, Jacques believed that when people reach the midpoint of their lives, they become depressed and do uncharacteristic things to stop the process of aging.

Decades later, psychologists and social scientists have taken another look at the supposed condition called a mid-life crisis. Some say that a few points of the theory may be valid, while others doubt it even happens. They agree that your body does go through hormone fluctuations and other physical challenges as you age, but they’re not sure it’s an actual crisis.

Of course, nobody wants to get older. The new aches and pains and fine lines and wrinkles you discover are subtle reminders of your mortality. But does reaching 40 or 50 mean that a midlife crisis is imminent?

If you are close to middle age or are already there, you needn’t feel that such a midlife disaster is unavoidable. Many middle-aged people claim that these have proven to be the best years of their lives. Here are ten midlife crisis myths debunked.

Myth #1. Everyone Experiences It

Have you been led to believe that you will also have a midlife crisis since other family members experienced a midlife crisis? There’s no evidence to support that because this as everyone has individual experiences. In a national research project conducted by Midlife in the United States, only about 26 percent of the participants claimed to have experienced a crisis between ages 40-50.

Some people may use this so-called life dilemma as an excuse to spend uncontrollably or become uncharacteristically promiscuous. It could be that some people go through these states of uncertainty due to society’s power of suggestion. You may have some depression and soul searching, but it doesn’t mean you will have a complete break with reality when you reach middle age.

Myth #2. Your Life is Almost Over

Reaching the midpoint of your life expectancy may create the illusion that your life is on a downward swing. It depends if your viewpoint is optimistic or pessimistic. Do you see the glass half-full or half-empty?

Remember that nobody is promised tomorrow, so each moment is a gift to be accepted with joy and gratitude. Russian culture has a lovely way of viewing the middle-age years. When they experience a warm weather shift after an autumn cold snap, they call it Babuletta. It comes from an old Russian term for a middle-aged lady when she is in her prime beauty.

Other cultures worldwide also view middle age and the process of getting older with dignity and respect. Could it be that the Western world’s unrealistic ideals make people dread middle age so much that it turns into a crisis? Your life isn’t over until you die.

Myth #3. It Happens after Your Parents Pass Away

As Americans live longer, you are more apt to have one or both of your parents still alive when you reach your 40s and 50s. The death of a parent is devastating, no matter how old you are. You may feel like you’ve lost your foundation and the loving support you’ve had all your life.

True, some people have psychological breakdowns due to the grief of losing a parent. Losing both parents makes you feel orphaned at any age, and, understandably, your grief would be unbearable. However, most people cope through the loss with support from family, friends, and faith, and they don’t experience a midlife crisis.

Another milestone you reach in life at middle age is your children becoming adults and leaving the nest. It will take some time to adjust to having more space in your home and not seeing your adult kids every day. Some parents go into a deep depression with empty nest syndrome, but it doesn’t always culminate in a midlife crisis.

Yes, there are some negative points about getting older. However, have you considered the advantages of reaching middle age? It may be difficult for a while when your kids leave the nest but think of all the extra space you will gain. Plus, you will have more time to do the things you have always wanted to do.

Most car insurance companies give you a discount as you get older, and you may be eligible for other savings and perks. You may also have different options to invest in your retirement plan with many years in a company. Being middle-aged is hardly not the end of your journey. No wonder they call it “The Golden Years.”

Here is one of the most significant Hollywood stereotypes of the middle-aged man. He sees that his youthful days are behind him, and he needs something flashy and expensive to make up for it. Don’t most people assume that when they see a man in his 40s or 50s riding around in a swanky new sports car, he is going through a midlife crisis?

Overspending can happen at any age for both men and women. Some people become chronic shoppers and nearly bankrupt themselves on buying frivolous things to try to impress others. If you have an addictive personality, you may go into a spending frenzy in your middle years, but you might not. 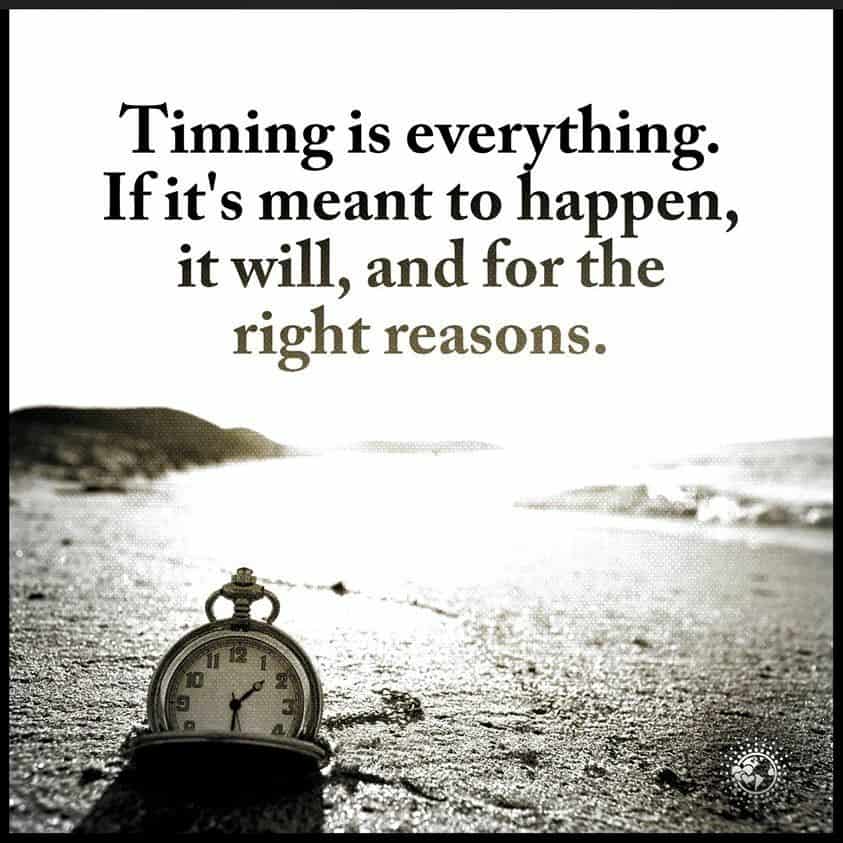 Myth #7: Trade Your Old Spouse in for a Newer Model

Some people try to use a middle-age crisis as a reason to get a lover on the side, especially men. Sorry guys, there’s no excuse for cheating on your spouse, nor is it an excuse for the ladies. True, all marriages have their ups and downs, but reaching middle-age doesn’t mean it’s time to call it quits.

You will often see men who have been married for years suddenly divorce their wives and marry women half their age. It’s another stereotypical scenario. If a man or a woman is cheating on their spouses or trades them in for someone younger, the marriage may have been on the rocks years before they hit middle age.

According to their definition, today’s society and Hollywood put intense pressure on everyone to stay young, thin, and sexy. It often leaves no room for those who embrace their beauty and style. Recent reports show that the beauty industry is worth about $532 billion and growing.

It’s ok to be yourself and grow old gracefully. Do you think celebrities are fooling anyone with the outlandish cosmetic surgeries, hair plugs and wigs, and clownish makeup? Have you ever felt sorry for that soccer dad in his forties but is trying to dress like his 15-year-old son?

Love your body and learn how to dress age-appropriately. You needn’t try to trick anyone by dressing or acting younger than you are. You’re only fooling yourself.

The words of Socrates remind us that an unexamined life isn’t worth living. At some point, you may have a crisis of faith and begin to doubt what you’ve been taught. It isn’t automatic as soon as you hit your 40th or 50th birthday.

There comes a time when you examine your faith as you see it, not as you were told. There are inconsistencies, misinterpretations, and a history of corrupt power in all religions. However, you can make an informed decision to keep your belief system, amend it, or walk away from it. Frequently, a crisis of faith can make you more spiritually open and stronger.

Myth #10: Leave Your Career to Do Something Crazy

History overflows with stories about people who became disenchanted with their lifetime careers and made a midlife change for something they enjoyed. Hollywood has spoofed the midlife career change with characters who leave lucrative careers to become farmers, circus clowns, or professional hikers.

Granted, life is too short to stay stuck in something that you despise. If you want a career change, you needn’t wait until you are middle-aged. You also don’t have to wait until a crisis hits you to take that cruise or European backpack vacation you’ve always dreamed of. 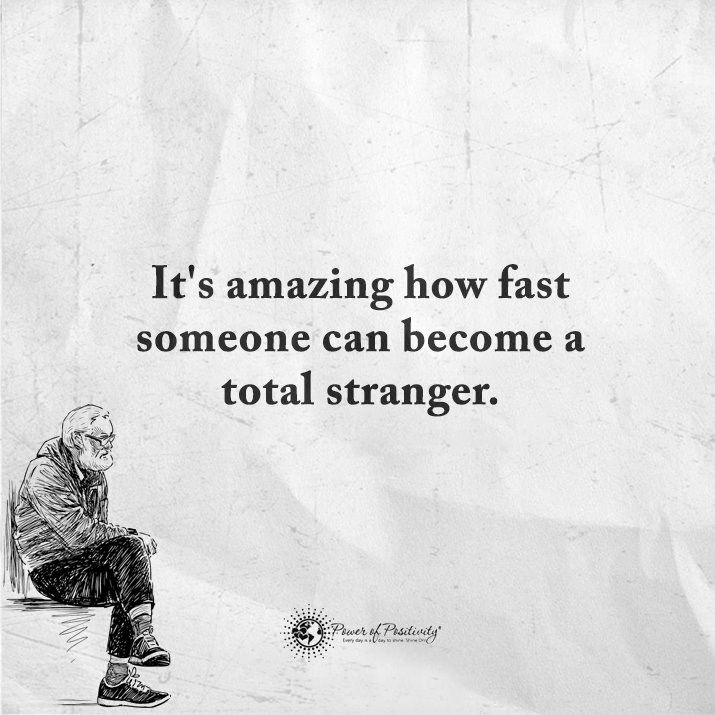 Final Thoughts on Dispelling the Myth of a Midlife Crisis

We are all different, and there’s no definite point in life that demands that you fall to pieces. While many people do battle a typical midlife crisis, it’s not a sign that you will. You only get one chance to live life to the fullest, so there’s no reason to worry about age. Just enjoy every minute of every day.