We can all contribute to a kinder world in our own unique way. One couple decided to bring more compassion to the planet by opening an animal sanctuary. Sadly, many animals don’t get treated with kindness and love as they should.

Especially with farmed animals such as chickens and cows in large, commercial farms, mistreatment is common. Knowing the horrors of Big Agriculture, the couple wanted to save as many animals as possible.

This Vegan Farm Makes A Kinder World For Animals 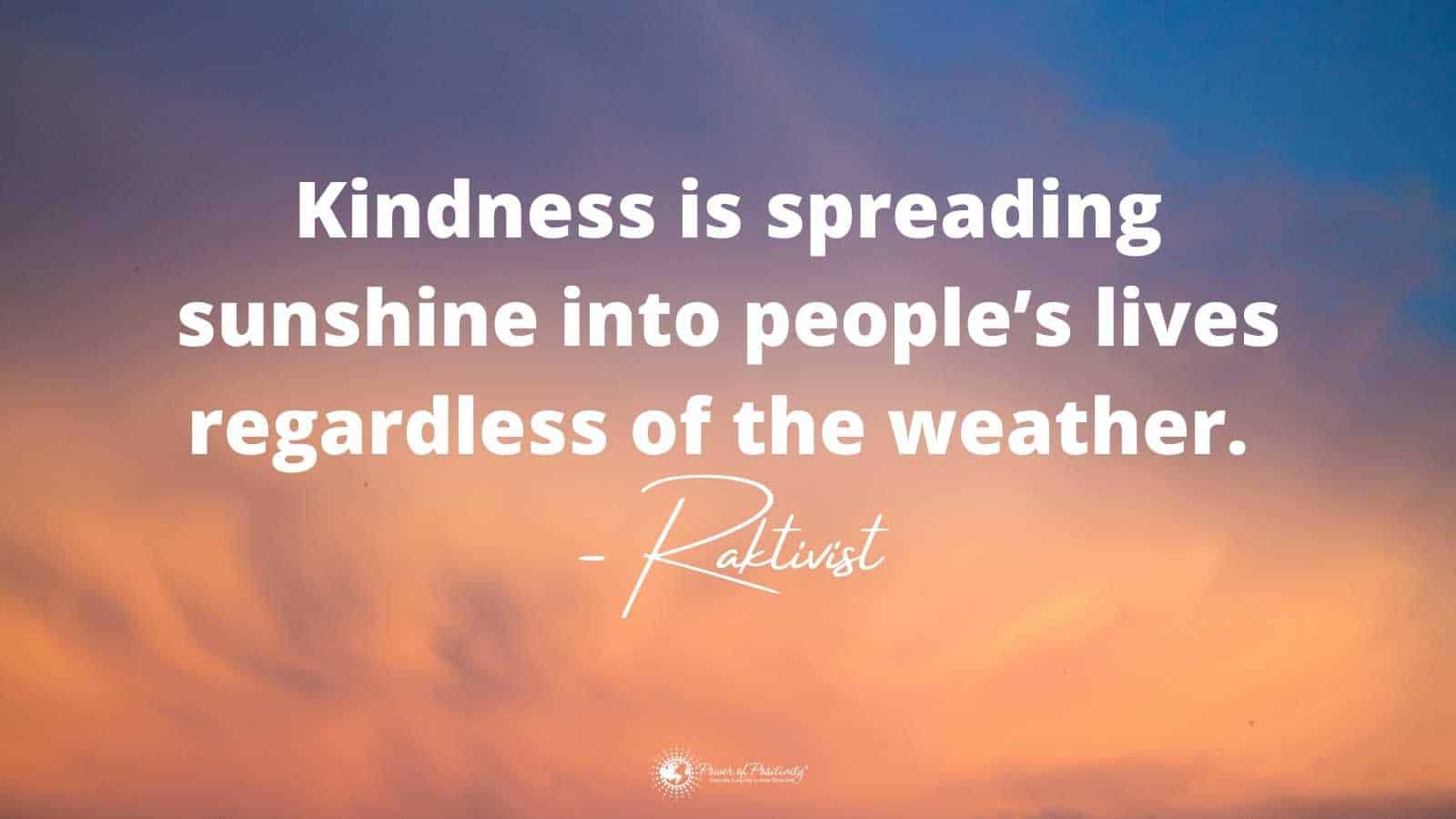 “We opened on July 19, 2020, and in less than a year, we’ve rescued 35 farmed animals from either the animal agriculture industry or abusive circumstances,” says Rian, founder and president of Uncle Neil’s Home, a 501(c)3 nonprofit sanctuary for rescued farm animals.

The sanctuary located in Bridgeton, New Jersey, is home to cows, chickens, goats, ducks, and more. The couple has full-time jobs outside their farm life, but dedicates all their time after work to the animals. They’ve been vegan for a few years but felt they could do more to usher in a kinder world.

“Many years ago, we began our rescue journey with a dog rescue until quickly realizing that being a voice for the voiceless doesn’t just apply to the animals that we are conditioned to consider family and welcome into our homes, but to all living beings.”

Most of us can probably agree that we have a special place in our hearts for our pets. When we don’t have that connection with other animals, it’s harder to see them in the same light. However, the reality is that all living beings deserve love, regardless of how we’ve been conditioned to treat them.

Rian says that after rescuing their first dog, they started opening their eyes to animal cruelty in general.

“So, when we rescued and nursed our dog Uncle Neil back to health in 2018, it was impossible not to think of the countless other animals who needed our love and protection just like he did. He inspired us to take that love and spread it to other animals in need.”

How Veganism Brings Us To A Kinder World

Of course, everyone’s dietary needs and preferences are different, so we’re not saying everyone should go vegan. However, at least cutting back on animal products and opting for more fruits and veggies can benefit your health and the planet as well. Studies have shown that eating a lot of meat can contribute to heart disease and other health problems.

Not to mention, raising animals for meat requires huge amounts of feed and water. Most importantly, the majority of meats sold in supermarkets come from factory farms, where animals are abused and mistreated. Unless it’s grass-fed or humanely raised, it only perpetuates the animal cruelty so rampant in modern society.

If you can’t rescue animals (as most people probably can’t), you can still make a difference. What you put on your plate each day is totally in your control, and the dietary choices you make can help to create a kinder world.

“We were already vegan and abstained from using and exploiting animals, but we wanted to do more. My fiancé (and cofounder) and I purchased a farm and turned it into a safe haven for rescued farmed animals,” Rian said. “We named the sanctuary Uncle Neil’s Home in honor of Uncle Neil. And, we began our mission to rescue farmed animals and give them a lifelong home, while educating and advocating for a vegan cruelty-free lifestyle to make this world a kinder place for all beings.”

The rescued animals at the sanctuary seem to love their new life. Rian and her partner have created an atmosphere where the animals feel cared for, loved and appreciated. They treat the animals with kindness, and they provide the couple with companionship, in return.

“Our residents love being brushed and pampered. They love fresh fruits and vegetables, basking in the sun, relaxing and simply enjoying their freedom,” Rian says.

A Kinder World Starts With Us

We all want to enjoy a peaceful, happy existence. However, it’s our choices and actions each day that keep us from achieving this as a collective. Many problems exist on the planet, but we can tackle them by working together. One way to create a kinder world is by treating people and animals as we would want to be treated.

“There is no moral justification for causing harm to others, especially the most vulnerable beings on our planet. We must recognize that all animals are capable of emotion, feeling love, pain, and joy, bonding with others and forming complex relationships just like you and I do,” Rian says. “We have a choice to make every single day. Approach others with kindness, or with violence. We encourage you to choose kindness to help us make this world a safer, happier, more positive and peaceful place for all.”

As the couple navigates owning a sanctuary, they’re considering allowing visitors or volunteers to come help. It does take a lot of work since it’s just Rian and her partner for now. However, saving the animals and providing them with a loving home is 100% worth it to them. If you’d like to receive updates on the volunteering situation, make sure to follow their Instagram page.

Also, their sanctuary relies on donations from the public to keep operating. If you’d like to donate to help them out, you can do so here.

Final Thoughts On a Kind Couple Who Started A Vegan Farm

We all have our own ideas of how to make the world a better place. For Rian and her partner, opening an animal sanctuary seemed like a good path to take. They’re both vegan, so they already care deeply about animals. However, they wanted to take things a step further and rescue animals from abuse or neglect.

Today, they have 35 animals that they love taking care of, even though it’s hard work. They’re continuing to learn as they go, and hope to inspire others to treat every being with kindness along the way.