There are certain traits that kind people have, and they may not even realize it. Since they are naturally kind-hearted, behaving in the way that they do comes easily to them. They don’t have to work at it. They simply have to be themselves.

Kind people don’t usually find themselves lonely or unsuccessful. This positive character trait contributes to positive social relationships and a more successful career. When people enjoy being around you, the interactions will be more positive and fulfilling.

The things that friendly people exhibit without realizing it are things that everyone else can work on. By consciously striving to develop these characteristics, anyone can become a nice person. After a while of conscious effort, it’ll become second-nature to behave in this way.

Kind people treat everyone the same, and they always think about the well-being of others. Before they act, they also consider how their actions will affect others. Because of this, they tend to exhibit many positive characteristics without even realizing it.

1. They Give Praise Often

Everyone wants to hear praise sometimes, and this is something you can count on from a nice person. They’ll find something you do well, and they won’t be shy about telling you how great you are.

Remember, when you praise someone for their efforts, they’ll likely do even better next time. Think about how you feel when you receive kudos, and work harder to notice the good in others. Once you notice it, let them know and see how that praise encourages them. 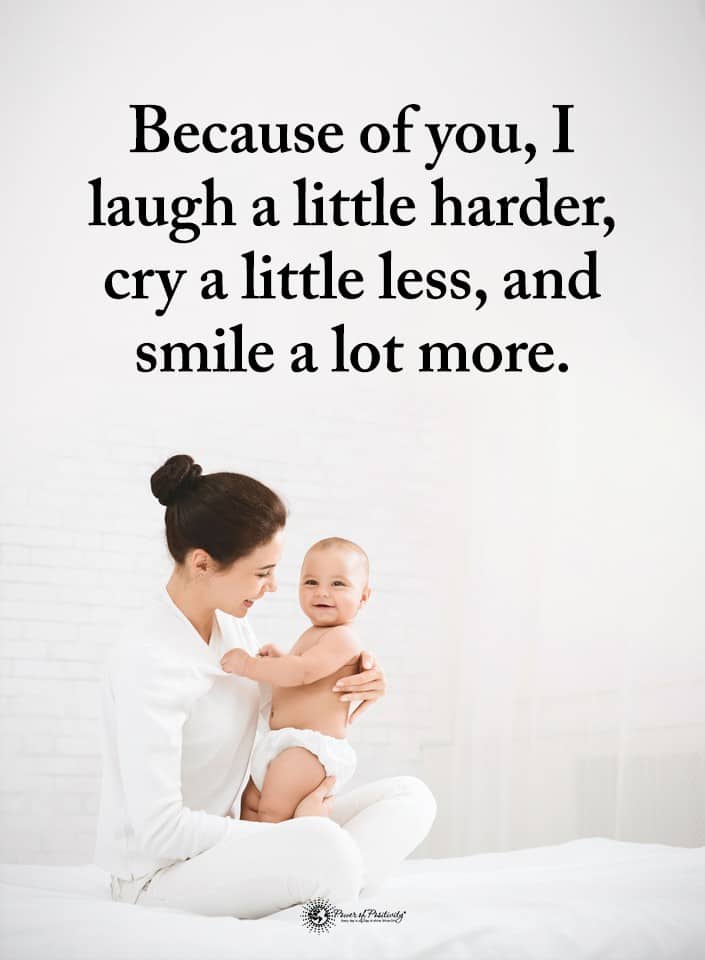 Nice people forgive easily, and rarely stay mad for long. They may not even get angry at all in situations that would make others crazy. Plus, they tend to walk away rather than argue, which could contribute to their ability to forgive quickly.

Kind people often show their kindness by being patient. Everyone makes mistakes or takes time to learn something new. This trait kicks in when patience is vital because being patient will want that person to try harder to succeed.

Being patient is also a way that friendly people show how much they care. They want you to know they believe in you and know you can do it.

One of the reasons friendly people exhibit positivity is because they don’t complain. Complaining spreads negativity, and kind people know this and keep it in mind.

They also choose to use a positive vocabulary. You won’t hear them saying mean things when talking to others. Plus, they are extra careful not to say something offensive or hurtful.

You can count on nice people to look for the positive aspects of all situations. This includes a harmful situation when things didn’t go as planned, too.

Kind people are always looking for ways to help others. If they see that you are in need, they’ll go out of their way to help you. This action could be giving you a ride when your car breaks down or helping you pick up things that you have dropped. 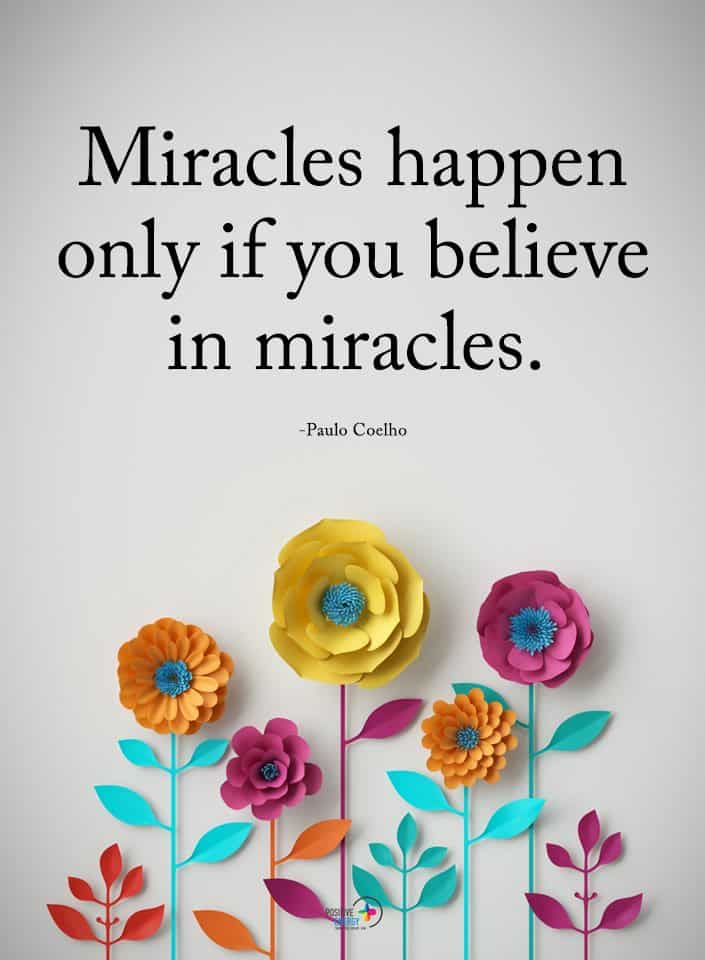 Friendly people are a comfort to others through empathy and sympathy, stemming from their unhindered compassion. They can understand the problems of others and be sympathetic to what they are going through. Plus, they can be empathetic and help you through hard times.

They do this by listening to you and allowing you to express your feelings without interrupting. This is how they become so good at understanding how other people are feeling. By being compassionate and connecting on this level, they show their kindness and care of others.

You won’t see a nice person being rude, and they’ll always use their manners. They are kind and polite to employees at businesses they visit, even when things aren’t perfect.

They show respect to others and respect boundaries set in relationships. Nice people just want to show the respect that they expect to get back.

When something isn’t working for them, they’ll speak up and say so. You won’t get passive-aggressive behavior from these folks. Plus, you won’t have to worry about how they truly feel because they will tell you.

Even though they will speak up when necessary, they’ll still do it kindly. They won’t say it in a way that will hurt your feelings or make you upset.

They also tell the truth when they’ve made a mistake. They honestly acknowledge their shortcomings and take responsibility.

If you have a kind person in your life, you know that they are always thoughtful. They constantly think about what others would want and consider the opinions of others. Most importantly, they think about how their actions will affect those around them.

In their most personal relationships, they do unexpected and thoughtful things for those they love. This could be leaving a little gift or a note, or it can be by preparing their favorite meal.

You know what to expect from this type of person. If they say that they will do something, they’ll do it. They also treat all people the same and show kindness to everyone. This trait isn’t just beneficial to those receiving compassion, either, as it will benefit the person being kind, too.

This doesn’t mean they put themselves down, but they are humble about their strengths. They know what they are good at, and they don’t go out of their way to brag to others.

Friendly people also recognize areas that they are lacking in and work to improve on them. They can take constructive criticism, and it doesn’t make them upset.

This acceptance is because they are satisfied with who they are, and they understand they have to continue working hard anyway. They don’t need to be a star in their field. Instead, they just acknowledge that they are doing their best. This behavior allows them to remain humble despite their strengths, and to continue working on their faults.

Friendly people won’t pretend to be different than they indeed are. They act the same wherever they are, no matter who they are with. You won’t see them going along with things that they wouldn’t normally do, just because their friends are.

They are true to themselves when they state an opinion. You can always count on what they are saying about themselves because they won’t pretend to be different.

When others see that a person is authentic, they begin to view them as a trustworthy person. A genuine person won’t have to try to impress anyway, because they are already sure of themselves. When a person is this confident in who they are, it draws others to them.

Kind people are interested in what other people have to say. They are also involved in what is essential to other people. This helps them form and continue positive relationships.

They know that other people can help them learn, and they are interested in learning from them. There will be no hidden agenda, only a sincere desire to get to know those they interact with. Since each person offers something different, a nice person will strive to see what your strengths are.

They stay focused on the person who is talking to them, making them a joy to connect with. It allows those they are communicating with to feel relaxed and drawn in. Additionally, it’ll make a nice person the perfect person to network with.

Friendly people accept everyone they meet, even if they don’t agree with their views. They embrace the fact that everyone is different, and they use it as a learning opportunity. You won’t hear them criticizing people for their differences.

This attitude allows others to be themselves around a nice person. They won’t feel negativity or tension, and they’ll be happier because of it. It helps form positive relationships, open-mindedness, and a happy and positive environment.

This trait isn’t to say that those who are often late aren’t kind, but the most considerate of people exhibit promptness. They understand the value of your time, and they won’t leave you waiting on them. Because of this, they tend to be more organized and disciplined in life. 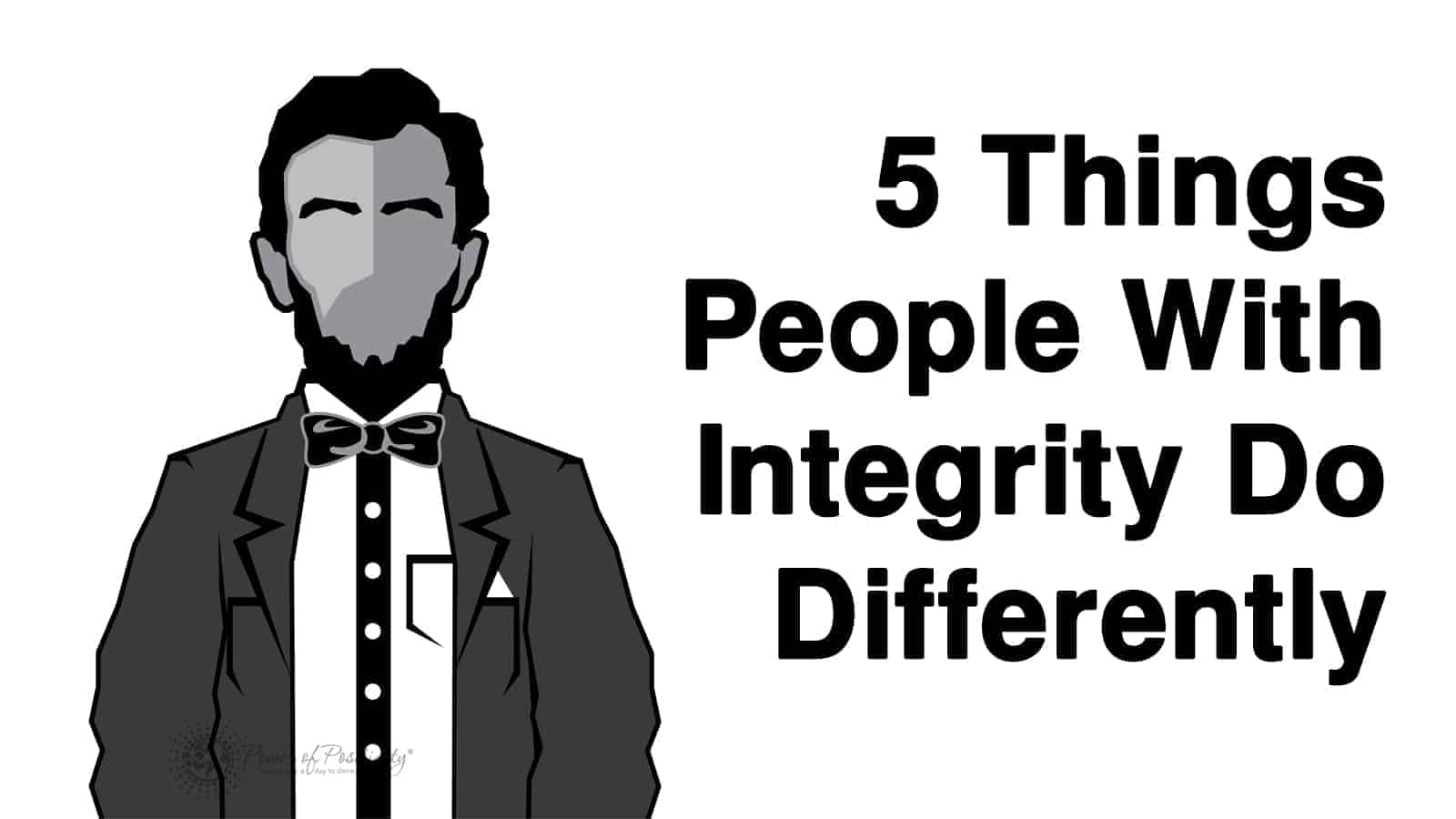 Final Thoughts on Things That Kind People Exhibit Without Realizing It

Kind people exhibit many positive character traits without even realizing they are doing it. These qualities tend to come naturally to them. Having these traits come usually happens after an extended period of behaving this way consciously.

Often, these traits develop during childhood and early adulthood, but that’s not always the case. Anyone can develop these traits through conscious effort and creating habits. Then, over time, the characteristics become second-nature to those people, too.

If you or someone you know is a kind person, you’ll recognize many of these traits already. From showing compassion for others to going out of their way to help people, you can count on them for this.  Kind people are always thinking of the well-being of others, and they strive to make people feel good and succeed.