Unfortunately, job loss is a part of life, but knowing this doesn’t make it any less hurtful or scary when it happens to us. However, even if it feels like the end of the world, sometimes beautiful new beginnings come from painful endings. Jesse Devine, a former artistic director, and theatre instructor learned this firsthand when she lost her dream job in 2018.

An opportunity of a lifetime

“You know that feeling like you’re exactly where you’re supposed to be? Like where your feet are planted is exactly where they were always meant to be?” Jesse said. “When I walked into that theatre’s lobby, it was that kind of knowing in my soul and the job description felt like it had been created for me.”

While waiting to hear back about the job, she finally got a call back from the theatre one day. Jesse felt like her heart stopped, like the whole world had stopped at that moment. She anxiously anticipated the answer she would receive on the other end of the line. However, she got a pleasant surprise. Indeed, she heard the words she was hoping for.

“We’d like to offer you the position of Artistic Director,” they said.

Jesse thanked the woman calling, holding back tears of joy and excitement. After hanging up, she immediately called her husband and dad to tell them the wonderful news. She felt like she was the star of her own real-life movie, and every experience she’d had finally made sense. To her, it felt like she found home at last. 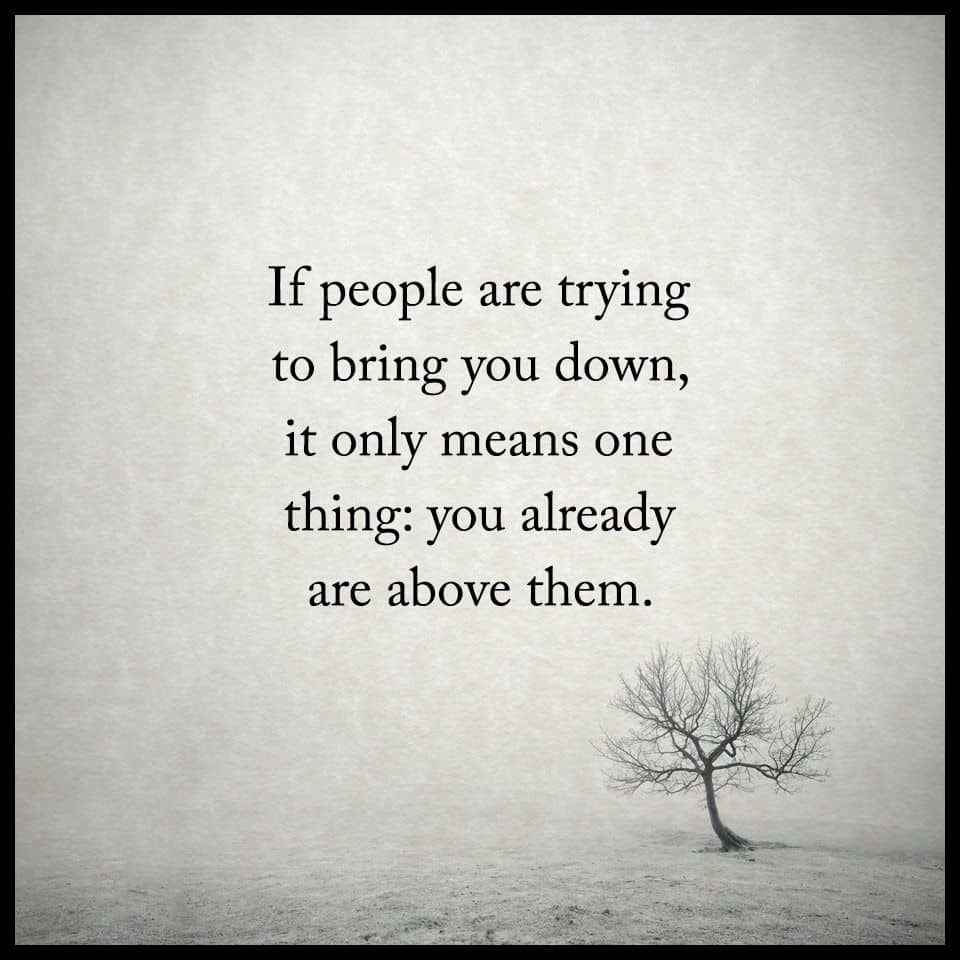 A sudden and unexpected job loss

They told her they wanted to go in a different direction, and Jesse was completely shocked and heartbroken. She couldn’t breathe and didn’t even know if she wanted to anymore. Feeling like a criminal, she got escorted out of the theatre for the last time. As she put the last box in her car, she heard them redo the keycode on the door behind her.

“295-ish nights a year of great programming, produced in the black, on a salary that kept myself and all those I supervised very much in the red,” she said. “50 to 70 hour work weeks, years without healthcare and/or benefits, and yet here I was, out on the curb with the trash.”

She’d taken the job for her love of theatre and drama, not the benefits or pay. So, the unexpected job loss hit her even harder, because it hadn’t been just a job – it became her identity.

“What would I do? What do you do when you lose your identity?” she thought. “Well, at first I did nothing. The relative silence of a community I loved and I dedicated myself to make doing anything more than breathing impossible.”

Of course, eventually she got tired of mulling over the past, so she tapped into her artistic side. She wanted an answer to how she could move on with her life and recreate herself to feel whole again. So, she dug deep into herself, taking the puzzle apart piece by piece. Day after day, she brainstormed and soul-searched, trying to figure out where to go from there.

“I went down YouTube rabbit holes, which led to TED Talks, podcasts, audiobooks. This led to new questions, which eventually led me to asking the right question of myself,” she said. “Spoiler alert – looking for answers within really does help!”

She realized that identity isn’t defined by a person, place, thing, or job. Suddenly, she had an epiphany that a sense of self comes from “what we bring to every person, place, or thing that we interact with.”

She felt like she finally wanted to breathe again, if her idea of identity could manifest into reality. Going from there, she thought deeply about what she brought to the table that no one else did. What could she offer the world?

In letters she kept for decades, she found her answer. Her former colleagues, employers, employees, and students helped her realize what made her stand out.

“Their words helped me reclaim my real identity, and what my soul once knew,” she said. “I brought two non-negotiables: 1) a fierce determination to fight for and stand by the underdog, no matter what the consequences and 2) an ability to find and bring out that special spark in someone. A spark that I believe everyone has.”

“I give it oxygen, I help it to grow. I’m a firestarter, and this identity – it can’t be lost or taken away or taken in a different direction because it lies within,” Jesse realized.

She could finally catch her breath after finding her answer.

Job loss happens to the best of us, because nothing in this life lasts forever. We can’t always plan for something like that to happen, but it doesn’t mean you’ve failed. It just means you’re ready for something better, and the universe intervened for you. 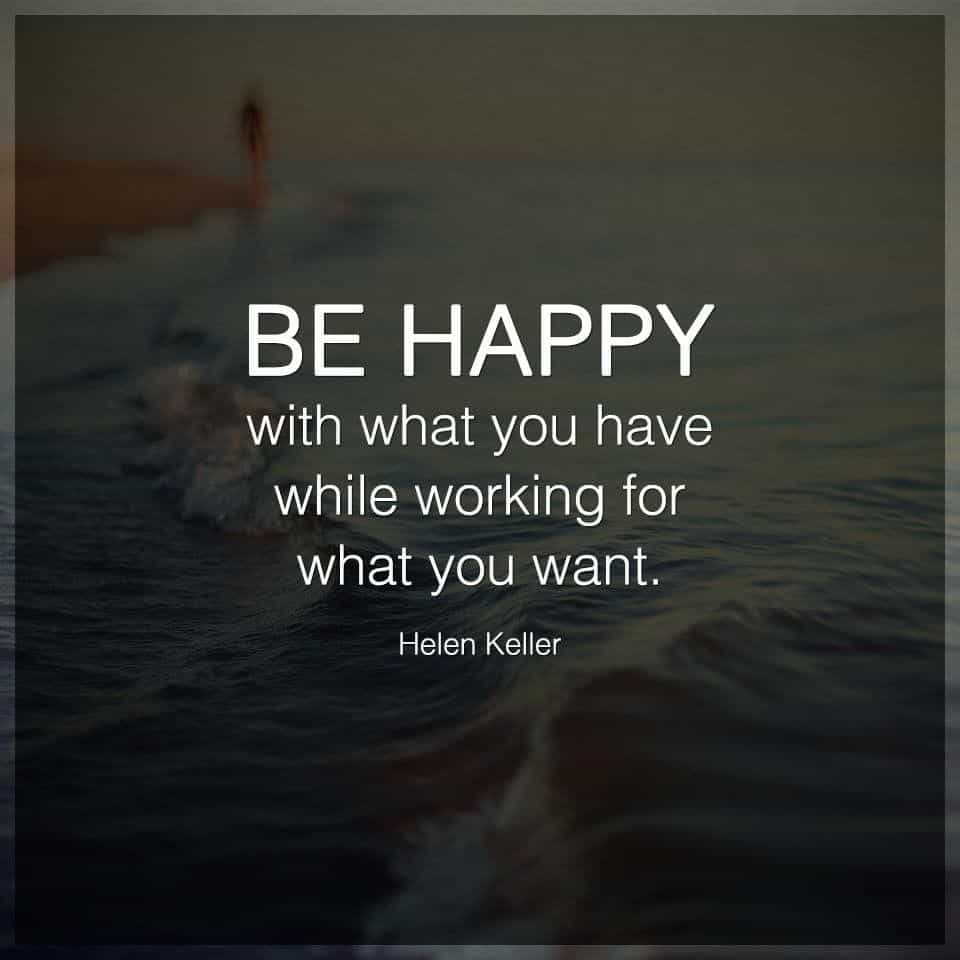 “People, places, jobs – they’ve always come and gone and they will continue to – no matter how much we love them and wish it weren’t so. So choose it to define and root our identities as something that lies within us that can’t be taken away.”

If you define your identity outside of your job, you’ll always have something to build from when everything around you crumbles. This realization led Jesse to discover her true self – the fire starter.

“The indestructible identity within us all – it’s no small matter. It’s ALL that matters. Because the world needs everyone’s spark, especially now.”

Jesse hopes that her story can help someone out there breathe again and remember their true identity. Her experience shows that even if you’ve lost your dream job, you can find light at the end of the tunnel. Perhaps a job loss can open a new door, a new opportunity, that sparks the fire in your soul even brighter than before.