You’ve probably heard many times that you should exercise to increase mental disorders symptoms. Believe it or not, there’s truth to that advice!

While it isn’t a cure, exercising is truly one of the best ways to manage and reduce symptom severity healthily. Here’s how scientific studies by fitness experts reveal 12 ways exercising can improve your mental health.

The act of exercising releases neurotransmitters or hormones, known as endorphins. Endorphins are fantastic feel-good hormones that lead to experiences of emotions of euphoria, joy, and happiness overall. 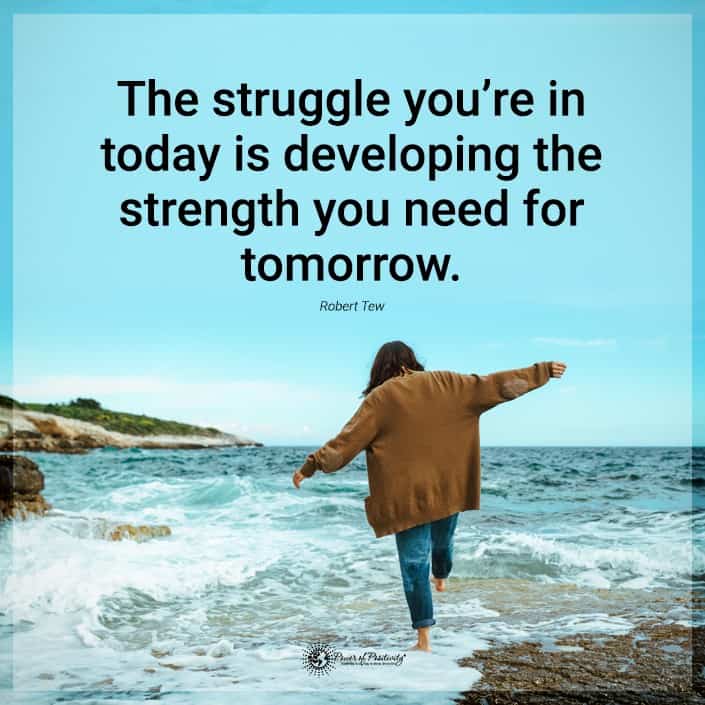 Studies have long uncovered the benefits that exercise has on those diagnosed with depression. It increases positive thinking and, in certain cases, can have equal effectiveness to depression medication.

Here are some things to keep in mind about exercising for that mood boost and your health:

There is plenty of common go-tos for relieving anxiety, with most options gearing towards the calming, like bubble baths or reading a book. But did you know that studies show that the most effective way to relieve anxiety is through exercise?

Yes, believe it or not, the endorphins let off during exercise is more effective for your symptoms than any common “calming” action! Here are some examples of effective anxiety aids in exercise:

If you find that you’re forgetful all the time, the answers you seek may lie in exercise. It’s a surprising link at first, but think about it – a healthy body means a healthy brain! Here are some studies that show how well memory can be improved via exercise:

If you find your productivity dipping, it could be a sign that you need more exercise. If you actively allocate time for even a quick walk or jog daily, you could have positive changes in energy and productivity levels. Research concludes that cubicle workers who make time for exercise are typically more productive than their more sedentary counterparts. The best time might be around midday due to the body’s circadian rhythm, so try to squeeze in a little physical activity at that time.

5.    It Can Boost Your Self-Confidence

Struggling with self-esteem? Hop on the treadmill, but not for the reasons you think! Fitness doesn’t just mean losing weight. It can also just make you feel good about yourself, thanks to the positive hormones it releases. This leads to better self-worth, self-image, and confidence. Better yet, these results remain the same regardless of:

What does this mean? You don’t have to be a super fit Instagram model to feel good after exercising! No matter your outer appearance, a workout at the gym or even at home can make you feel like a million bucks. 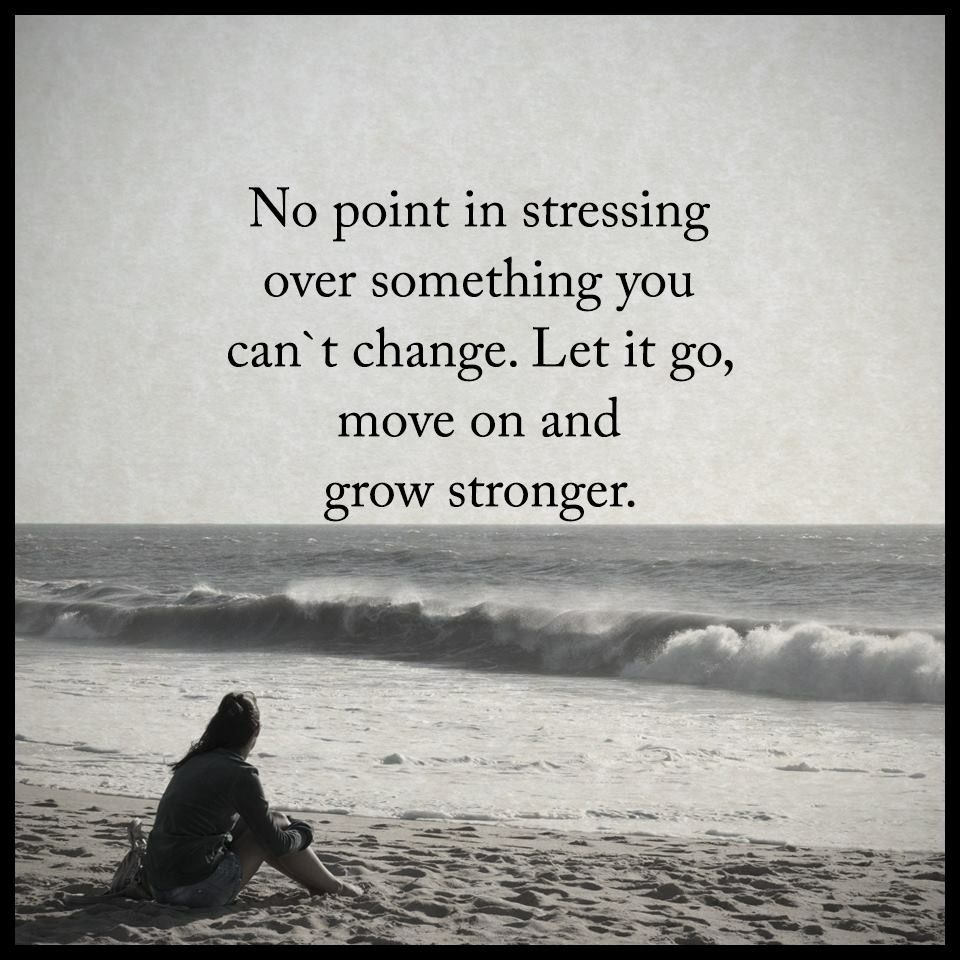 6.    It Reduces The Risk Of Cognitive Decline

Many people fear the onset of cognitive decline as they age. Unfortunately, that’s often a standard degenerative result of growing older, as certain diseases begin to shrink the brain and kill brain cells, taking away numerous cognitive functions in the process.

Luckily, research indicates that exercise can have a positive effect on this kind of degeneration. It can protect the hippocampus by increasing cell production and engaging the memory center, allowing for better preservation of cognitive function over time.

Of course, it’s worth noting that there’s no real way to “cure” cognitive decline, and these types of diseases aren’t reversible. However, exercise can considerably slow their effects, and working out in advance at a younger age can reduce your overall risk of developing such problems as you get older.

Few people can see an immediate connection between heavily sweating and puffing at the gym and then painting a beautiful portrait at home. But, as it turns out, exercise really does make you creative as well as increase mental health!

Studies have found that those who exercise experience a two-hour creativity increase right after the fact, regardless of that individual’s actual state of mind or mood. So capitalize on post-workout time by doing something creative, or get your creative juices flowing by going for a walk!

8.    It Brings Down Stress Levels and Increase Mental Health

Exercise is a fantastic way to relieve stress. The effort involved works up a decent sweat and helps you expel nervous and tense energy healthily and easily. Plus, as far as stress-related coping mechanisms go, it’s a great one to have.

The American Psychological Association supports this idea. It states that exercise can increase norepinephrine concentration. Norepinephrine is one of the chemicals that helps with stress response moderation, and having enough of it has great effects on positive thinking and stress levels. It allows you to handle tension and difficult situations better!

The act of exercising can make your brain more powerful – or, at least, that’s what experts think based on the limited research available. Judge the results for yourself; here are some of the most prominent studies on the topic!

10. It Improves Your Ability To Sleep

Do you ever notice how easy it is to fall asleep after a good workout? As it turns out, this is about more than just general tiredness. Exercise causes an increase in body temperature that energizes and wakes up the body, but eventually that temperature slowly begins dropping back to normal.

When your temperature hits its usual coolness, your body automatically receives a signal: it’s time to sleep! This is so effective that even those with chronic insomnia can receive these positive effects. It’s recommended that you exercise about five or six hours before bedtime to receive the signal at the right moment.

11. It Can Inspire You And Those Around You as Well as Increase Mental Health

In most studies, it’s clear that being paired up with someone results in better exercise performance. This means that working out with others can inspire them, making you feel great about yourself. And of course, as part of that group, you will also be inspired by the people exercising around you. This may be due to these factors:

12. It Can Help Fight Addiction

Addiction often forms due to the feel-good hormones released in the body when you engage in unhealthy food consumption, drug usage, alcohol abuse, or intimacy. Luckily, exercise produces similar hormones that can make you feel just as positive! Studies have found that it can effectively help recovering addicts overcome their addictions. This is because it can do the following things:

Of course, keep in mind that there is no fast-track solution to overcoming addiction. It takes professional help, positive thinking, and awareness to fight that mental health problem, but exercise can certainly add help to the battle! 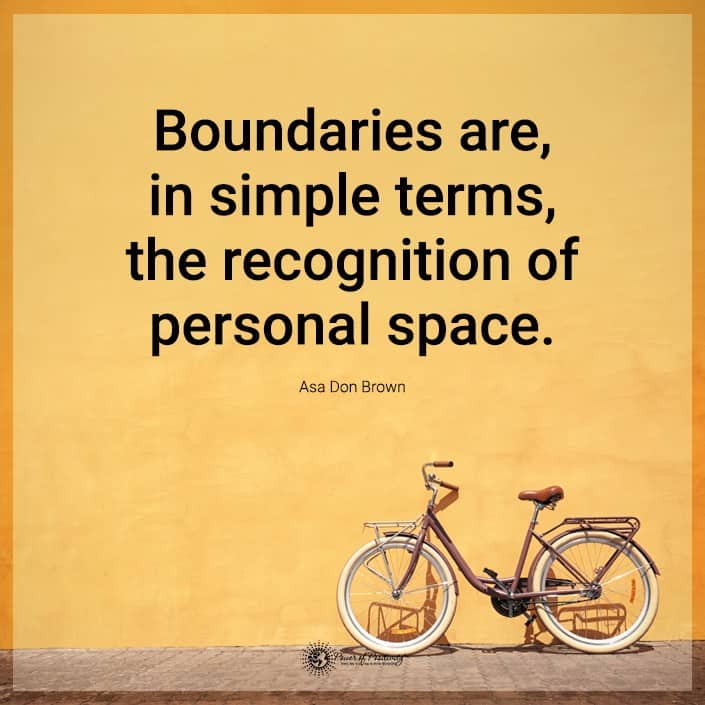 Final Thoughts On How Exercising Can Increase Mental Health

A healthy body means a healthy mind, so it’s no surprise that exercise is a fantastic way to increase mental health. Add it to your daily routine, and you’ll be impressed by how much better you feel!