Are you a forgetful person? Does your mind tend to discard lists, numbers, dates, names, or faces? Do you often forget appointments or pre-planned events? Have you sometimes found yourself merely not knowing what’s going on at any given time, despite knowing before? Today, we are sharing five easy ways to help you to improve your memory.

If you said yes to any of those, you might have a bad memory! Luckily, memory issues don’t have to be permanent, and you can learn to sharpen your mind and prevent cognitive problems. Here’s how experts reveal five simple ways to improve your memory.

There are a lot of different tips and tricks for memorizing certain things. Some of these tips and tricks might even expand into something that retain information long-term! If you’re looking to improve your memory, these techniques are the go-tos. Here are five of them: 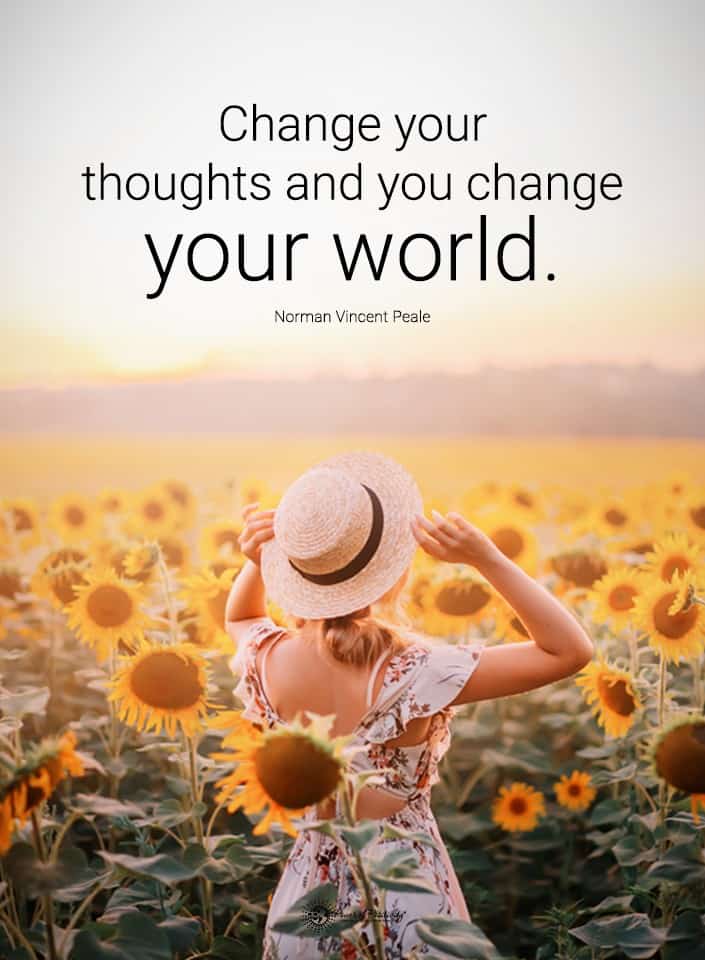 Form connections between new information and information you already had. For example, if you are trying to remember your parking bay of H44, think about your friend, whose name starts with an H and is 44 years old. Connecting the new knowledge to something you already have memorized perfectly makes it much easier for you to remember it later. According to Mount Sinai School of Medicine assistant clinical professor of psychiatry and memory enhancement program founder Cynthia R. Green, Ph.D., who is also an author and the president of Memory Arts.

Reading the same thing over and over again doesn’t have a positive effect on how much information from it you retain. Instead, you want to review or “retrieve” the memory you have from the first reading if you want the memory to be long term. Memory researcher and University of Louisville professor Keith Lyle, Ph.D. recommends thinking about what you length at regular intervals, with the gaps increasing in size each time. This is much more likely to result in retention than simply relearning everything several times over.

The storytelling technique involves taking a list of information and making them into a story, says Green. It’s the memory picture or memory movie technique expanded. For example, to remember the words “green, truck, violin, duck,” you might imagine a green truck driving by a duck playing the violin.

Hacking your memory isn’t as fancy as it sounds. It merely refers to the ability to use different actions and environmental factors to improve your memory in certain areas. Not sure what we mean? Here are some ideas:

In your home, office, or other commonly frequented places, designate a particular spot as your memory spot. It’s where you will put all the things you typically forget, like your keys, your wallet, or your phone charger. It can take some getting used to, but Green suggests putting it into practice. Get used to putting items easily forgotten in these memory spots and visit those spots so you can check if you’ve forgotten anything. The next time you lose something, it’ll be waiting in that spot!

The brain needs to work out, just like the rest of the body, to stay healthy, says Gouras. Regular mental stimulation through puzzles, tests, and the act of learning new knowledge can help reduce cognitive decline’s effects. Over time, it will sharpen your memory and have positive impacts on brainpower. Think of it as a kind of mental training!

Sure, technically, writing something down means you don’t have to remember it, but it’s an excellent way to practice building your memory. It ensures that you do remember what you have to do, letting you practice more memory retention in the future, says Lyle. The act of writing things can also make it easier for some people to commit things to memory – even more so than typing things out, according to studies!

Did you know that certain foods can harm your memory? Through several components, these foods can damage the brain’s natural ability to remember things, often affecting parts of the brain permanently in the long run. Here are some food components to avoid:

Not all carbs are bad. The ones that can have a negative effect on your memory are the refined kinds. Think of white bread, white rice, white pasta, cereal, and baked goods. These all have a high glycemic index and are digested by the body at a swift rate, causing blood sugar spikes. These carbohydrates can all lead to an increased risk of cognitive function, including dementia and other forms of cognitive decline, according to studies.

Added sugar has many downsides, but mostly it’s been linked to all sorts of chronic and life-threatening illnesses. Unfortunately, one of the conditions that it has been linked to is cognitive decline. Eating a lot of sugar can shrink the volume of your brain, especially the part responsible for short-term memory, according to research.

High cholesterol levels can increase your risk of developing Alzheimer’s disease, especially at a younger age than typical. This is according to Weill Medical College professor of neurology and neuroscience and Fisher Center for Alzheimer’s Research adjunct professor Gunnar Gouras, MD. The consumption of statins, which can lower harmful cholesterol, has been linked in studies to a lower risk of Alzheimer’s development.

High alcohol consumption has been known to lead to many health problems, but binge drinking is especially worrying for the brain. This is because the natural neurotoxicity of alcohol can affect the brain’s hippocampus, which is responsible for many memory-related functions. The memory-shortening effects of alcohol are effective immediately when one becomes intoxicated, and excessively falling into a drunken state can be the cause for eventual permanent memory decline. It’s OK to have a drink once in a while, especially in a positive environment, but do so responsibly! 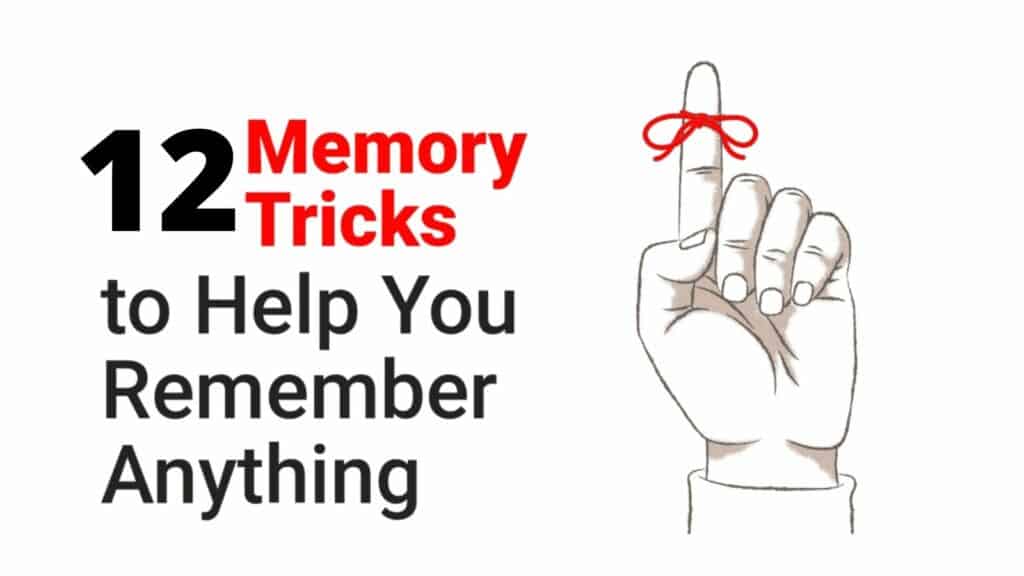 Mediterranean diets have been known for years as a memory-boosting, brain-protecting, heart-healthy eating plan. This is likely due to the types of foods involved and their rich vitamin, mineral, and nutritional component content. If possible, try to incorporate aspects of a Mediterranean diet into your daily meals, suggests research.

B12 and other B vitamins play a significant role in positive memory functions in the brain. A lack of them can even lead to cognitive decline. Green states that the older you get, the more complicated your body may find it to absorb dietary B vitamins. Make sure you’re getting enough folic acid, B6, and B12. If you need to, you may want to take a supplement, but talk to your doctor about it first!

Vitamin E is an antioxidant that fights against free radicals and works to break down fatty substances and cholesterol buildup. It may also help bring down inflammation. With all these factors combined, vitamin E can slow or prevent the onset of cognitive decline and brain issues caused by inflammation, promising more positive memory strength. According to Gouras, you should try to get around 400 IU of daily vitamin E.

Omega-3 fatty acids, commonly found in fatty fish, fish oils, and healthy fat sources, are essential for many bodily functions. This includes cardiovascular health, positive thinking and mood, and even inflammation. On top of that, it has been found to be able to reduce mental decline. Most foods with lots of omega-3 fatty acids are thought to be brain foods for a reason, after all!

The brain is full of water; in fact, 85% of it is just water alone! A lack of hydration can cause fatigue and brain fog, potentially affecting your memory in the long run with chronic dehydration. Make sure you’re drinking at least eight glasses of water daily and that you drink water as soon as you feel thirsty.

Ginkgo is a herb that has been found to have scientific links to brain cell enrichment, meaning it can keep the mind healthy while boosting circulation throughout the body. Just make sure you consult a doctor before going through with supplementation!

Mental health and positive thinking can play a huge role in whether your memory stays sharp or not. Those who experience chronic or frequent anxiety and stress have a heightened level of the stress hormone cortisol in their body. A lot of cortisol production means the body goes into fight vs. flight mode. Of course, this means directing energy to your body staying alive, not to more satisfactory brain function. Green explains that this pattern may affect the hippocampus, damage sleep ability, and even directly affect your ability to retain memories.

On top of that, did you know that depression and cognitive impairment have been linked by research? In fact, according to Grouras, many times, depression can be misdiagnosed as Alzheimer’s disease! Many people who are very depressed can completely forget some moments of their life.

If you think you are experiencing symptoms of depression, anxiety, or chronic stress, seek mental health aid from a therapist, counselor, or similar qualified professional. 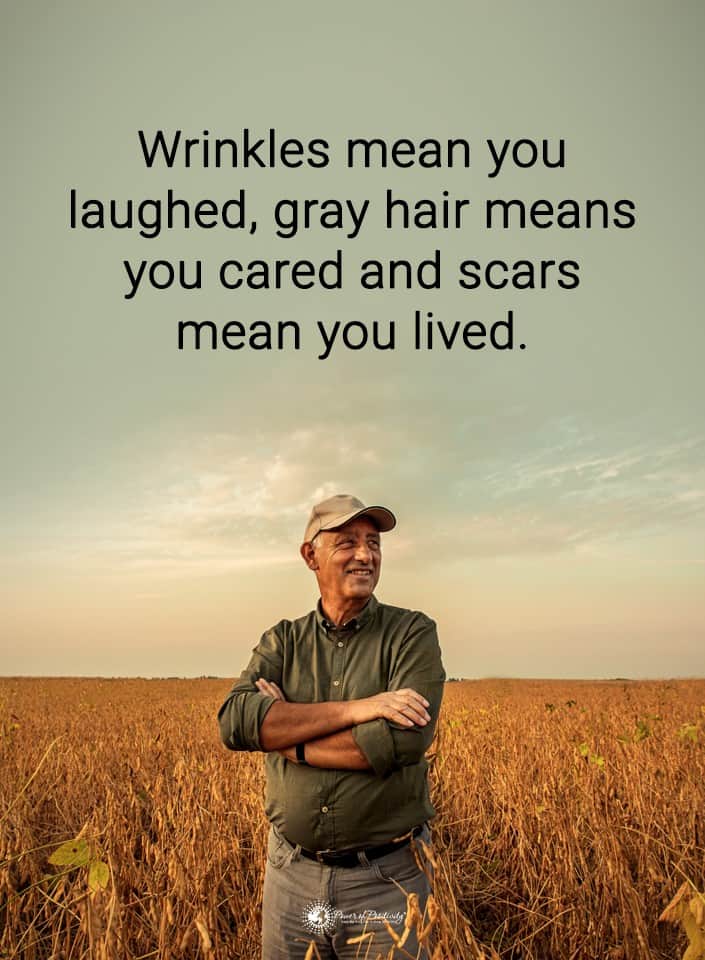 Final Thoughts On Some Simple Ways To Improve Your Memory

Memory problems can range from inconvenient to frightening. Luckily, you can learn tips, methods, and habits that will slowly improve your memory over time until you’re a sharp-minded machine! Of course, note that if you think that your memory problems are degenerative or severe, you should speak to a doctor for an opinion.