Marriage isn’t for everybody. At this point, you’ve probably attended multiple wedding ceremonies, and maybe you’ve even been a bridesmaid or groomsman. However, if you’re still waiting to tie the knot with someone, you might wonder why you are not married.

Watching your friends get married can inspire thoughts of the same possibility for yourself. If you remain unmarried right now, here are eleven possible reasons why you chose to stay single.

Here are eleven of the most common reasons why you are not married yet:

Look no further than the following behaviors for a perfect explanation.

1. You’re not married because you need to work on yourself first 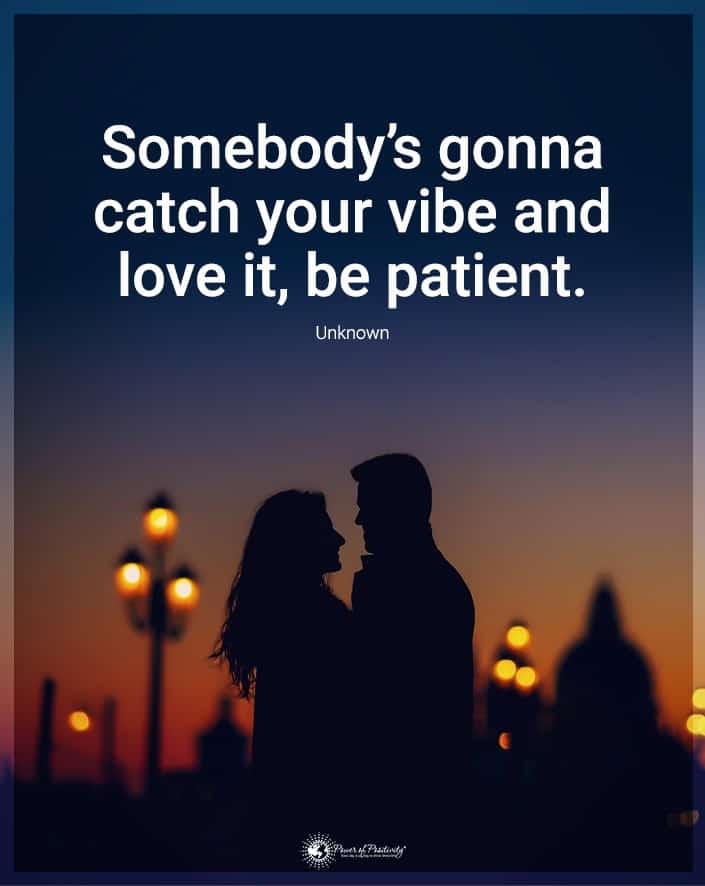 It isn’t easy to give your all to someone when you are still working in progress yourself. In a survey of young adults, marriage readiness was viewed as a 2 step process. First, there is a shift from being cared for by others to taking care of oneself. Secondly, there is a transition from self-care to caring for others.

These findings suggest can easily explain why you’re not married:

3. You’re not ready to commit

You enjoy dating, meeting many new people and having fun. Why choose just one? Deciding to prepare for settling down in marriage is sometimes a case of how soon you think you will be making a move to marry.

In a study of young adults, those who perceived that they were fast approaching marriage age were less likely to have patterns of alcohol or substance use, were less sexually permissive, and were more likely to be developing strong family values. These results suggest that people will sow their wild oats as long as they can before getting ready for marriage, which might explain why you’re not married yet.

If you’re having fun in various bedrooms, then marrying might not be your idea of fun, and could be why you’re not married. Casual sex can be enjoyable, but it is not likely to lead to marriage anytime soon. As you grow as a person, you might decide to settle down with one partner–that’s your personal choice.

4. You’re not married because you don’t want to get married

There is no rule saying that you have to get married. You may feel pressure or an expectation to, but there is no reason that you should get married just for those reasons. You may have decided that marriage isn’t the best thing for you at this point in your life, and that’s perfectly fine, hence why you’re not married.

5. You’re stuck on the social conventions or parental expectations

Your parents would disapprove of the person you are with, and their opinion matters to you, so this might explain why you’re still single. Or perhaps you want to find someone who has the same faith or cultural background as you do. Some cultures still have arranged marriages, so you may decide to keep to that tradition if it is essential to you. 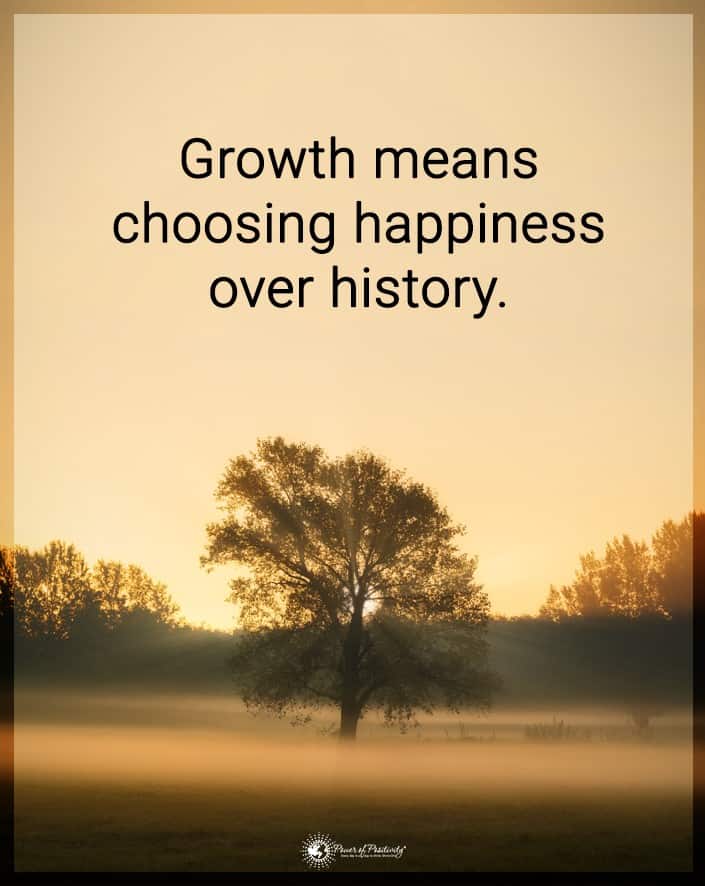 6. You’re not married because you don’t believe in marriage

You feel like marriage is an outdated custom that you don’t feel any pressure to follow. Marriage doesn’t have to be the endpoint of a stable, committed relationship. Other people expect marriage to be the outcome of love, but you don’t have to accept their expectations.

Divorce rates are higher for those whose parents are divorced and those who have been previously married. The odds are against you, and some people choose not to play at all, which may explain why you’re still single.

8. You’re not married because you don’t know how to compromise

Maybe you love having things the way you like them and can’t imagine setting aside anything to make room for another person. However, your inability to find a middle ground could be why you stay unmarried.

If you are selfish or quickly become angered at others when you can’t have things your way, you aren’t ready to be half of a union. Marriage requires both partners to compromise and work together cooperatively. You can read more about the signs that you might have an anger problem here.

Another reason why you remain single is that thanks to the increase in civil unions and domestic partnership options. So you don’t believe that marriage is only one of many options available to you. After all, marriage is a legal contract. So you want to make sure that you are taking care of your best interests.

10. You’re not married because you haven’t found the right person yet

You definitely shouldn’t rush to marry if you think your partner is not the one you want to spend forever with. Maybe it’s not that you’re not too picky, you’re just selective enough, but you haven’t found someone who checks all of your boxes yet. If you’re unsure about your current relationship, you can read our article about 10 Signs Your Relationship is Wrong For You. 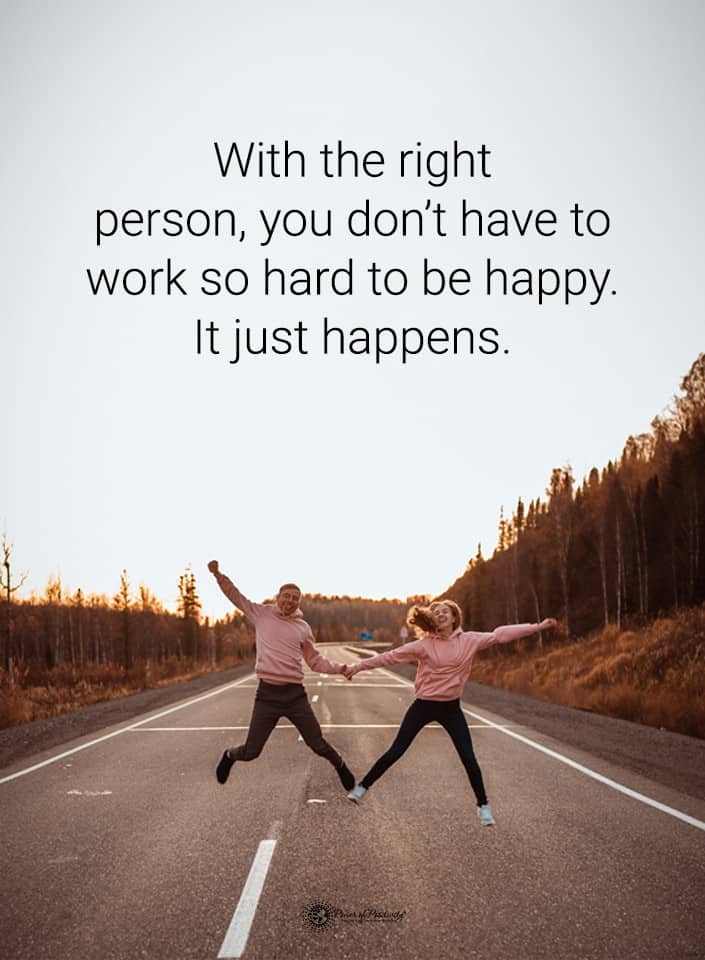 Another reason why you’re not married is that a wedding ceremony is a major economic hurdle for a couple to face. In fact, this expense can drain your finances at a time that should be a starting point in their commitment to each other. Spending tens of thousands of dollars on a party that lasts less than one day ends up putting couples in debt before they’ve even tied the knot. Bringing debt to a marriage is a significant source of stress for a young couple.