Julia Lythcott-Haims is the former Dean of Freshmen at Stanford University. Indeed, she may be one of the most important figures in bringing forth – and potentially solving – a prolific trait of parents that may threaten their children’s psychological and emotional well-being.

While at Stanford, Lythcott-Haims was taken aback by the continuously-improving academic talent of incoming freshman classes:

But, Lythcott-Haims saw a problem. A serious problem.

“You know; I didn’t set out to be a parenting expert. In fact, I’m not very interested in parenting, per se. It’s just that there’s a certain style of parenting these days that is kind of messing up kids, impeding their chances to develop into themselves.” – Julie Lythcott-Haims

Academic Success at A Cost… 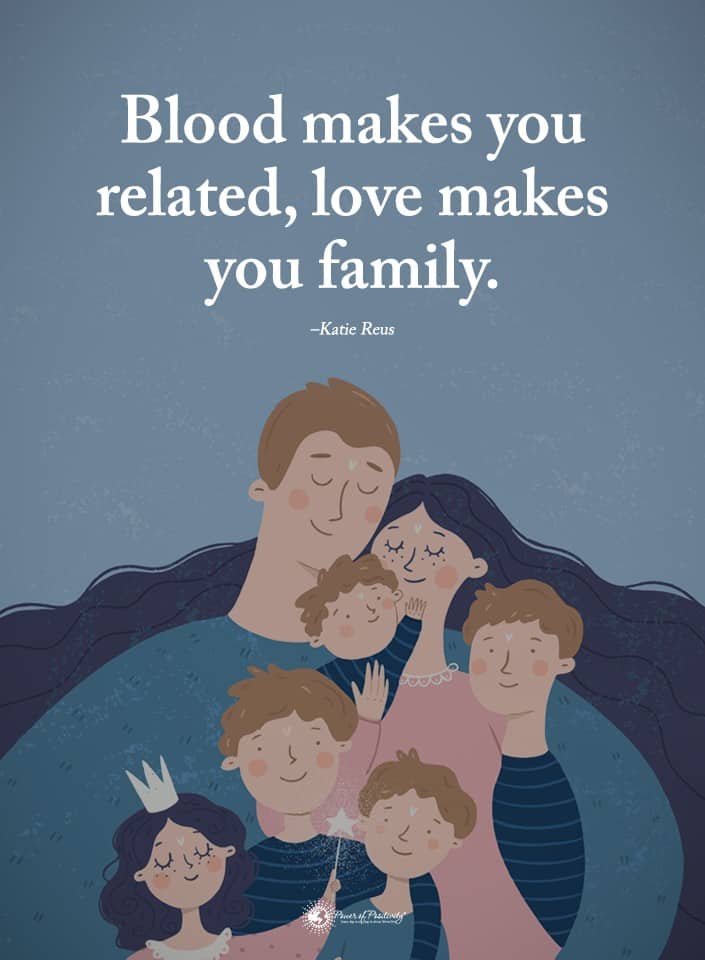 One particularly damaging critique of various education systems around the world is that schools place too much emphasis is placed on two things:

Many critics, perhaps rightfully so, state that this antiquated academic model restricts children in terms of potential and personal development.

Lythcott-Haims agrees with that sentiment…and a whole lot more:

Why do parents do this? Well, the former Stanford Dean explains that as well:

“…all of this is done to some hoped for degree of perfection. We expect our kids to perform at a level of perfection that we were never asked to perform ourselves…and act like our kid’s concierge and personal handler and secretary.”

Ouch. She appeared to spear some parents in the heart with that critique. Not to mention many in academia.

There are huge costs to this method of parenting, however.

First, the child may not develop their critical thinking and/or executive function skills properly. In essence, the outcome is a child that may lack the necessary cognitive tools to manage an independent life successfully. Lythcott-Haims attributes this unfortunate stunting of personal growth directly to helicopter parenting.

As Dean of freshmen at Stanford, Lythcott-Haims states that she frequently interacted with parents who wanted to discuss any imaginable variable potentially impacting their child’s grades. Roommates. Professors. Curriculum. Mind you, all of this excessive overbearing and overprotection by parents was occurring at one of the top universities in the world.

Second, the child is more vulnerable to mental and emotional disorders. Lythcott-Haims states, and research seems to confirm, that all of this undue pressure results in more depression and anxiety among college students. In a study published by the American Psychological Association (APA), nearly 40 percent of students who visited a University counseling center reported having feelings of depression; around 46 percent reported problems with anxiety.

Third, the child loses a sense of individuality and novelty. “First of all, there’s no time for free play. There’s no room in the afternoons, because everything has to be enriching…It’s as if every piece of homework, every quiz, every activity is a make-or-break moment for this future we have in mind for them…as long as they’re checking off the items on their checklist.”

In short, a child could lose a sense of self when parents push them in a direction that does not interest them. 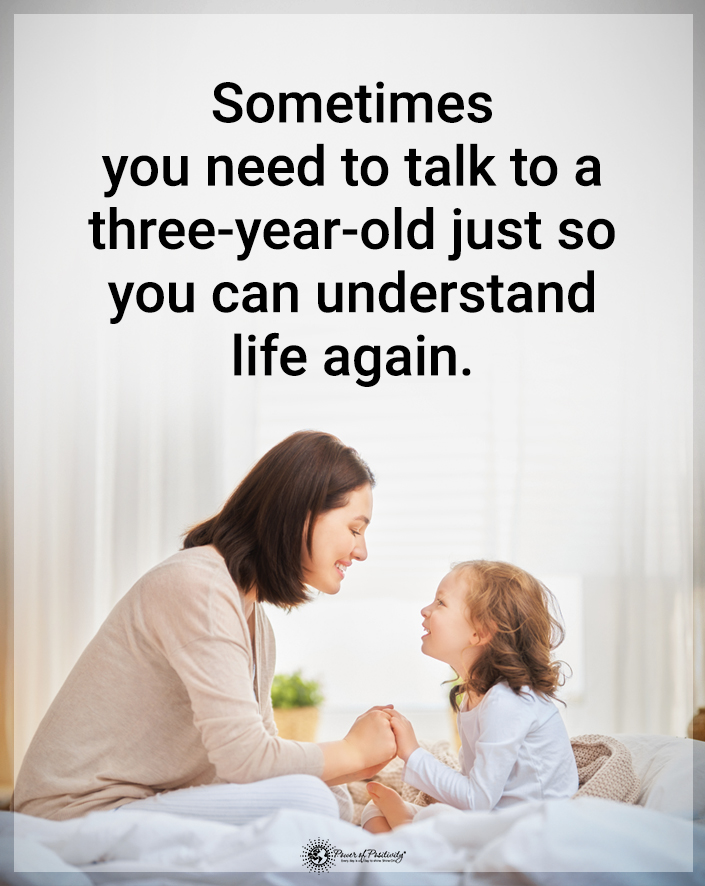 One thing that the former Dean makes clear. She does not promote abandoning parental guidance of academics or life skills. In her TED talk, Lythcott-Haims tells the audience:

“Now, am I saying every kid is hard-working and motivated and doesn’t need a parent’s involvement or interest in their lives, and we should just back off and let go? Hell no…What I’m saying is, when we treat grades and scores and accolades and awards as the purpose of childhood…that’s too narrow a definition of success for our kids…all of this comes at a long-term cost to their sense of self.”

So, what does she recommend exactly? Love and chores. Really.

Related article: 8 Parenting Behaviors That Keep Children From Being Successful

But, more importantly, the study concludes that happiness in life comes from love, not from work. It also comes from fellow human beings; our friends, family, and others.

In summation, the former Dean recommends a healthy balance of discipline and love – not to mention plenty of playtimes. She asserts that such a parent approach will yield a healthy, successful, well-adjusted, and happy person.