Parents of all kinds can raise successful children, it truly is an even playing field and many stories have proven this. Even children who were raised in abusive homes can become amazing adults who go on to be excellent artists, writers, professors, athletes, scientists, philosophers, or exceptional leaders in any field that they choose.

What makes a successfully raised child is debatable, but we know that resilience is a key trait for healthy adults to possess and it can be learned in childhood. Whatever you teach or don’t teach your children, be sure to help them to learn how to bounce back from minor and major setbacks, because they are an inevitable part of life.

Parents have good intentions but do make mistakes, as we all do. Be kind to yourself if you make an error, but let your child know about it and use it as a learning opportunity with them. Let’s look at 8 of the parenting behaviors that keep children from being successful.

8 Parenting Behaviors That Keep Children From Being Successful

Many people can recall ways in which their own parents behaved that did not help them be successful adult. They may wish for a different childhood. But the guilt or shame that parents may unintentionally leave with children is not what any parent wants their own children to experience. Avoiding these eight behaviors is important to set children up for success. 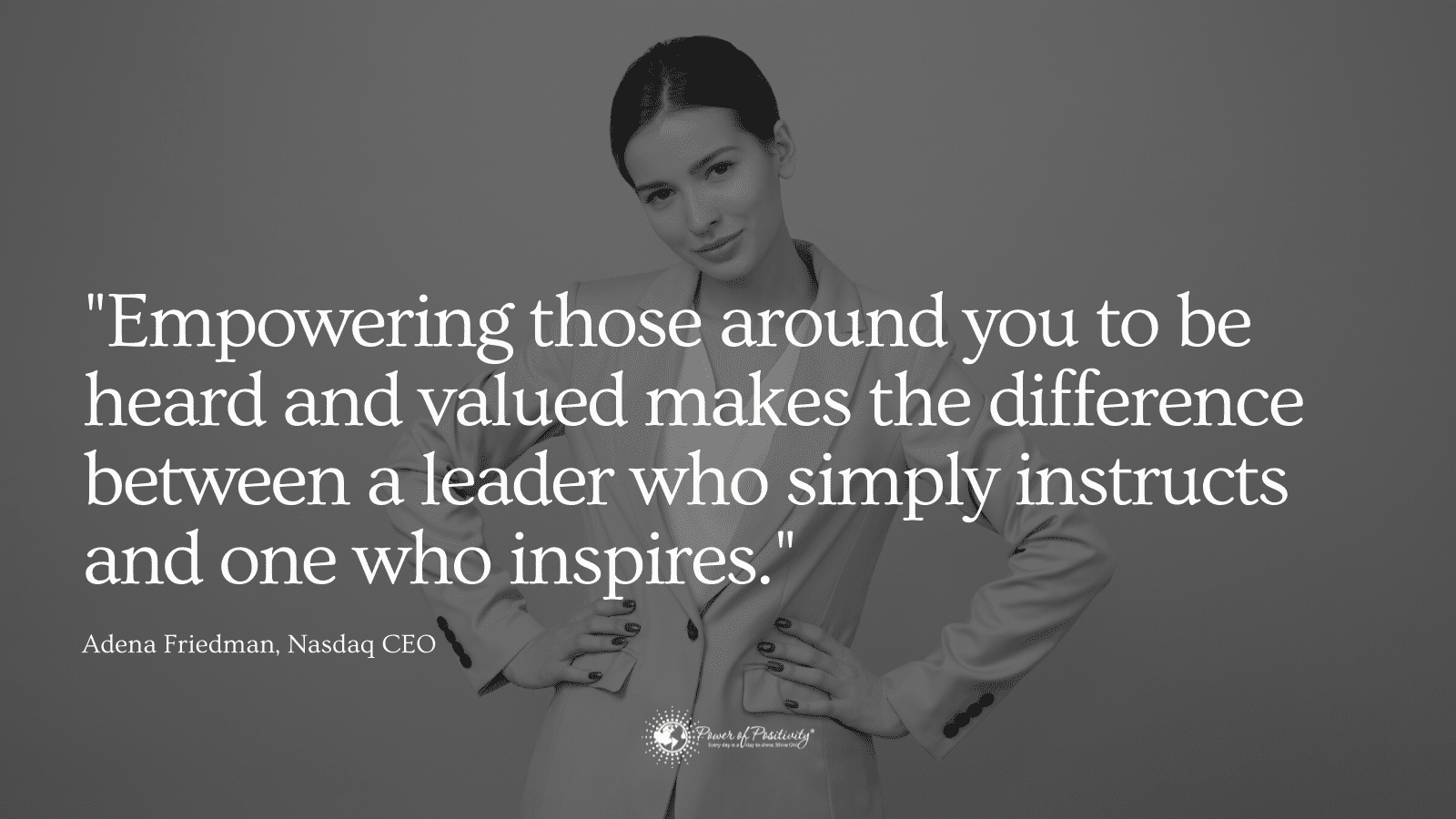 One parenting behavior that can hold children back from being successful is discouraging them from trying a new skill. Sometimes, parents have the best intentions in restricting behavior, when they have a reasonable belief that their child will fail. However, failure is also a part of life, and learning to deal with it in a positive way is important for success later in life.

Doing any chore for your children that they are capable of doing, and should be doing in order to be a well-functioning adult, is a parenting behavior that keeps children from being successful. An example of over-coddling would be doing laundry children when they are teenagers (or even young adults).

Believe it or not, overly praising children can keep them from being successful. Praising small accomplishments that children have mastered is not going to motivate them to keep driving themselves to accomplish more and more. For example, praising an 8-year old for dressing themselves is not encouraging them to do this behavior on their own without praise. Focusing praise on the significant accomplishments that children make, for example, in their educational performance does hold importance, however.

Researchers reviewed the prior research on maladaptive parenting behaviors and found that positive outcomes for successful children included parents who helped their children create effective social networks. A strong social support system was helpful for children to rely on in times of uncertainty or stress.

Hovering over a child’s every move is not only annoying, but it leads the child to an unfortunate conclusion; mom or dad do not believe in my ability to be successful on my own. Unfortunately, this parenting behavior leads children to distrust in their own abilities and take fewer risks. That’s true even when they are capable of doing something on their own.