A spoiled child normally grows to become a spoiled adult. This will affect them in maintaining a steady job, keeping friendships, having a spouse, and experiencing a healthy life. Spoiled people are selfish and self-centered. But, how do you know if they are spoiled? How can you help them see how destructive their behaviors are to others?

Here are 6 behaviors that create spoiled people (and how to avoid them):

“Spoiling doesn’t prepare your children for anything but heartache later in life.” – Laying Down the Law

Spoiled people have never known boundaries. Parents and friends cater to their every whim. These are the children who, with every tantrum, get exactly what they want. As adults, they have louder and more volatile tempers that implement the same behavior. “I want what I want when I want it.” Because they are used to getting what they want, they will torment anyone who doesn’t give into their demands. They border on mental illness because they can’t see reality from the delusional state of desires.

You can’t return to their childhood. You can, however, establish boundaries of what you will tolerate. The word “No” can anger these individuals. But, being consistent in your pursuit to help them recognize their behavior is important (and vital for their mental health). They might not stick around. If they do, know you have accomplished a beautiful task! 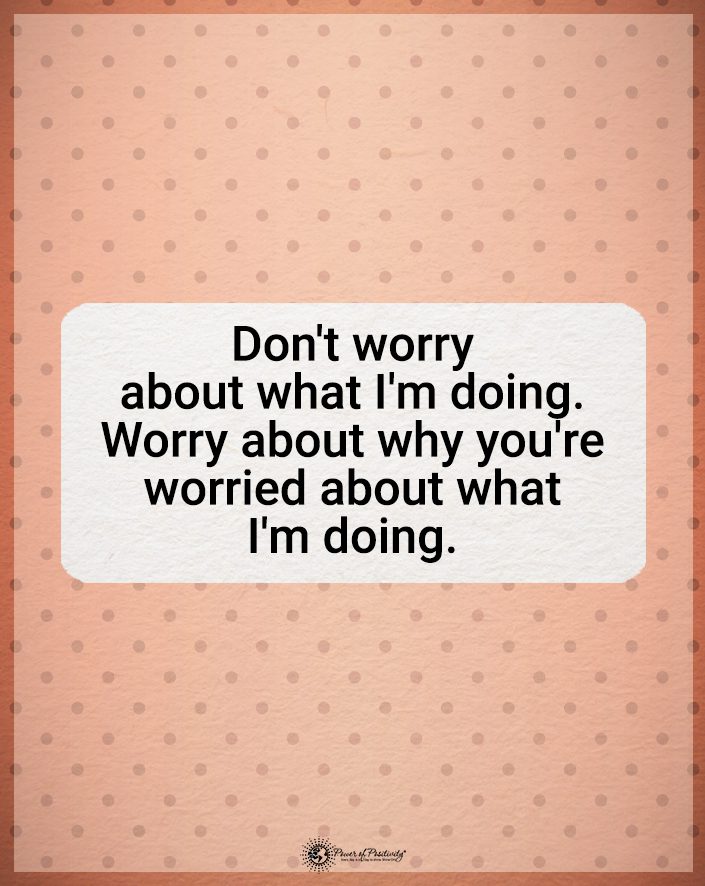 Spoiled people trampled on anyone who gets in their way. They take what they want. They have zero concept that the world doesn’t revolve around them. They’ll make their way into an office and step on anything that prevents them from moving up the ladder of success. They will also use people and relationships quickly and then dump them without a single ounce of regret.

In order to disarm their behavior, you must use positive forces. For every negative action, you will need to establish several positive ones. So if you have witnessed the selfish behavior of someone who has been nasty to another to get what they want, you may want to let them know that the behavior can (and will be) returned in the same manner. Nothing upsets the spoiled person more than believing they will get punished. They don’t know what it is like to set limitations.

A spoiled person will create drama to get attention. They will pick fights to deviate from what they want and then stab you from behind. It’s manipulation at its finest. They’ll devalue your opinion and turn around and utilize it for themselves. They truly don’t care how they get what they are after. They are determined to get it to all cost.

Pick your fights wisely. Not every argument needs to become a battle of wits to feed the ego. You stand your ground. Keep your boundaries. The spoiled person will soon forget what you were trying to accomplish. They are off on their next tantrum.

4. Destroying your image through manipulation.

People who are spoiled are narcissistic. They will manipulate through abuse, degrading, and control. They’ll make you feel horrible for not participating in the things that they want. They feed off your weaknesses or insecurities to get you to do things for them. These people don’t care how they hurt you as long as they get what they are after.

A spoiled person doesn’t accept that they have any weaknesses. It’s not about pinpointing those insecurities to them, but about turning the tables so they can see that things hurt when you are vicious. They have their weaknesses. Stay humble and use humility as your armor when dealing with these master manipulators. Stand your ground. Show them forgiveness but also discipline. Do not let them abuse you with their anger.

Spoiled people brag about how they got that new job or the new girlfriend. They will create these stories with Oscar-winning talent. They want the attention even though it’s toxic. Rewarding poor actions and behavior encourages the self-centered and spoiled person to continue doing these things. It’s giving them permission to get what they want regardless of the consequences.

Create incentives for good behavior. Just like a parent does with a child, you must reward positive actions. Become a positive role model in this person’s life. You don’t need to brag about the things you do, but allow them to witness compassion, goodwill, and empathy through your examples. Let them know that the act of receiving is just as beautiful as giving.

Spoiled people have no consideration for the feelings of others. They are aggressive in behavior. They will bulldoze over anything to get attention. Their actions are sneaky and premeditated. These folks plot and scheme to con anyone into doing anything. The famous Cuban poet Jose Marti said, “A selfish man is a thief.” He will steal your heart, your money and your livelihood if you let them.

We have been taught to satisfy our needs however we can. The spoiled person takes it on a completely different level. You do not have to satisfy their needs. You don’t have to participate in everything they want. Once again, boundaries are important. Show this person love. Most spoiled people are missing structure in their lives. They didn’t have set rules growing up. Everything was supplied to them. Now as adults, they don’t understand why the world has to be so structured.