Being a single parent comes with plenty of challenges and tests your strength, even on the good days. Parenting alone means you barely get time for yourself between work, getting your child ready for school, helping them with homework, and doing chores.

Everything revolves around your child as a single mom or dad because no one else will care for them. They’re your whole world, and you must bear the responsibility of raising them. Even married couples struggle with child rearing, so being a single parent isn’t for the faint of heart.

Of course, most people don’t choose to raise a child alone, but many parents find themselves in this situation today. According to a Pew Research Center study, about a quarter of US children (23%) under eighteen live in single-parent households.

Single parents make monumental sacrifices to ensure their children have a stable home life and bright future. Many take second or third jobs to keep a roof over their child’s head and food on the table. The parent may not have envisioned that life for themselves, but they do whatever it takes for their kids.

Below, we will share a few stories about single parents’ struggles, joys, and experiences.

20 Tweets That Perfectly Capture Life As a Single Parent 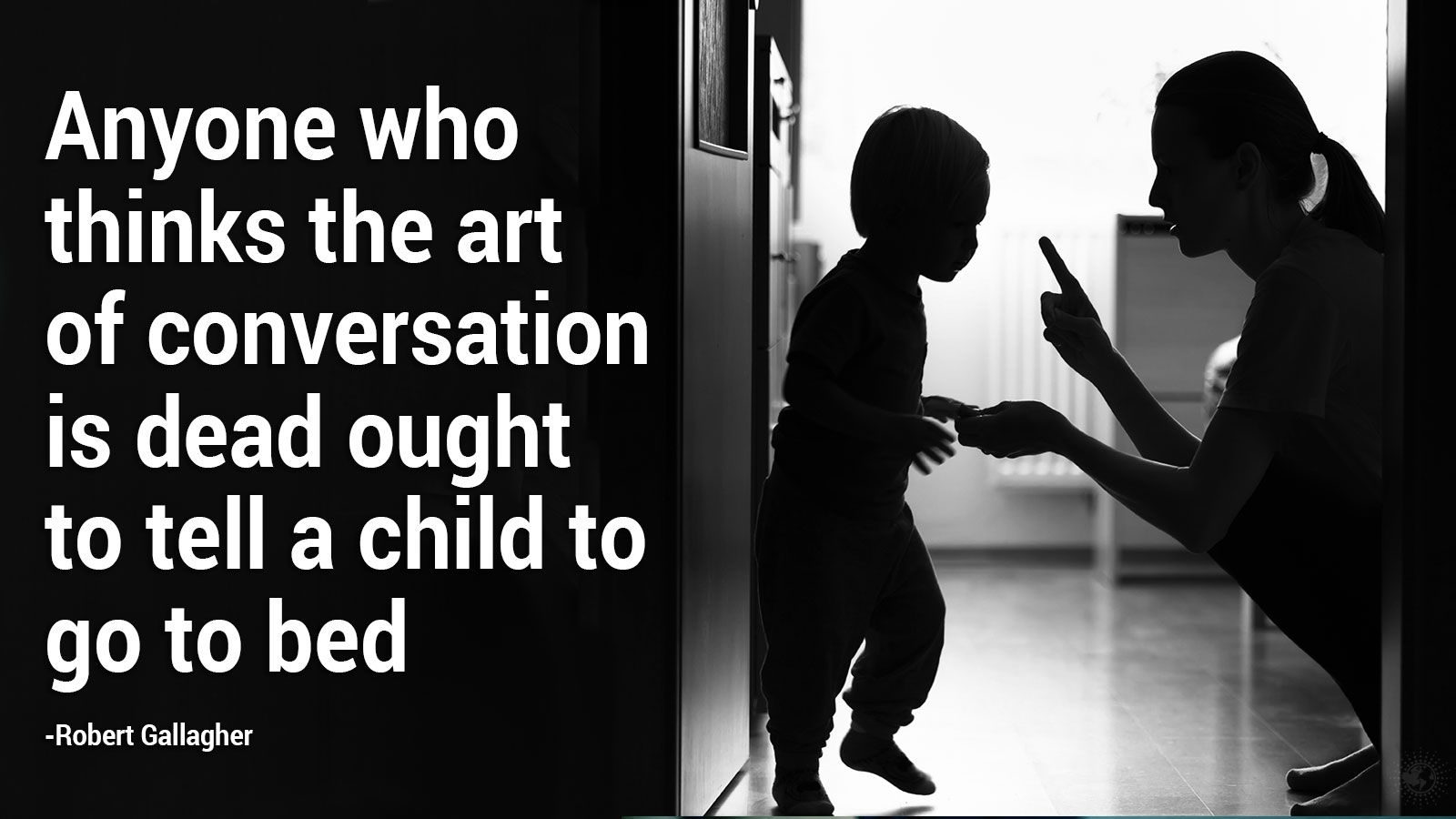 1 – Any single parent can relate to this woman’s experience. Kids need nurturing AND boundaries, but it’s not always easy to strike that balance.

#SINGLEMOMLIFE Discipline my son. He throws a tantrum. He calms down. He’s forced to come to me for comfort afterwards. #imgoodcopandbadcop

2 – Family comes first, including the pack’s four-legged friends. Who needs a boyfriend when you have a dog, anyway?

G: I don’t want you to get a boyfriend
Me: Do you want me to be alone forever?
G: Well…you got Beaux#singlemomlife pic.twitter.com/S4bgwBzPrw

3 – To single parents with sick kids, we feel your pain. But you can’t complain about the extra cuddles!

Day 4 with a sick kid. Winning in the cuddles department. Losing on the “getting anything else done” front. #singlemomlife

4 – This parent deserves an award or perhaps a plate of cookies for this achievement. Being a single parent involves a lot of multitasking, and it seems like this mom mastered that skill quickly! As anyone with a teenager can affirm, the most brutal years have yet to come, though.

When you can use the bathroom while holding baby in your arms. #skills #singlemomlife

5 – Everyone wants inner peace, but it seems to elude them most of the time. For single parents especially, any second of tranquility comes as a welcome respite from the demands of parenthood.

6 – Dads often get overlooked when it comes to the challenges of single parenting. This dad deserves recognition after driving 240 miles in one day to support his child.

school closing means 120
Miles to grandmas and back on icy roads so I can make 72 bucks Then another 120 miles after work. #Singledadlife

7 – Graduating from college marks a considerable accomplishment in anyone’s life. As a single parent, it’s an even more significant cause for celebration.

8. Not everyone enjoys the single life. But sometimes, it’s better to focus on yourself and your child and avoid all the drama.

I like being single. I get more shit done when I'm not worrying about anybody but me and my son #singlemomlife

9 – Single parents know that raising a child requires plenty of multitasking. Doing eight things at once doesn’t seem so crazy when you have kids!

Watching Platoon and folding laundry at the same time. #singledadlife

10 – You never have enough hours in the day as a parent. After a while, getting five hours of sleep a night starts to seem normal.

Everyday I say I need to get to bed earlier and every night I look at the clock and its 11:30/12:00, where does the time go?! #singlemomlife

11 – As a single parent, a kid’s party sounds like your idea of an exciting night out. Who needs those wild parties where you stay up all night and feel like death the next day, anyway?!

When people hit you up to party, and the only parties you ever have are with chucky cheese #SingleMomLife #LoveIt

12 – It takes a strong woman to deal with two toddlers at the salon! But for many single parents, it’s just the reality of raising children. Just because you have kids doesn’t mean you can’t get your nails and hair done, after all!

13 – Being a single mom or dad often means sacrificing solitude to care for the kids. And no, doing errands by yourself doesn’t count as self-care. You never truly get a break from parenting, except on those rare occasions when someone can babysit. It’s a struggle that no one can truly understand unless they’ve walked in your shoes.

This! #singlemomlife I can’t remember the last time I had a break. pic.twitter.com/HGXBejA4Cb

14 – Everyone talks about the challenges of raising a child alone, but no one discusses the bond you have with them. They grow up too fast, and you want to savor every precious moment.

Walking with Joshua a few days ago, I mused that a mum never knows the last time they will be needed for reassurance or hugs or hand holding … cue him linking his fingers in mine … I guess it’s not yet … #family #son #growing #mum #singlemomlife #slowdowntime ❤️ pic.twitter.com/HdKsyypb0y

15 – Parents naturally feel protective about who they allow around their children. So they become more selective when it comes to dating, and for a good reason.