What a love/hate relationship we have with our cell phones and broadband wireless internet.  Our cell phones have become our mini-computer with too many wonderful features to list.  The race continues as our cell phone providers challenge each other to reach the next milestone of service – 5G data processing speed.  Amazing!

Don’t expect that love/hate to go away anytime soon though.  Scientists around the globe have grave concerns regarding the health risks of transmitting 5G waves across the planet.  A lot of studies have been focused on addressing this.  Read below how scientists explain the health risks of 5G tech and how we can best protect ourselves.

What exactly is 5G, and how is it different than 4G LTE?

Digital Trends explains the difference between 5G and 4G LTE as the difference of using two vs three spectrum bands of radio waves.  Picture a tube with 3 separate bands surrounding it, spaced apart.  Each band indicates a different level of speed and reception of radio waves traveling through it.

The low band uses the 1Ghz spectrum of waves.  This band is the one used by the majority of LTE users and is quickly being drained.  Its perks are that it can cover a wide area and penetrate most buildings, but its speed has a cap of 100Mbps.  Mbps is the acronym for megabytes (the amount of data) per second or the quantity of data that can travel per second.

The middle band can transfer data at about 1Gbps.  It can transfer and communicate data quickly, but large objects are a problem.  According to PC Mag, this band is not used in the U.S except for satellite use and the Navy, but it is used commonly in Europe.

The spectrum at the top is the 5G wave.

The wave used here is called the mmWave.  It transfers data at speeds up to 10Gbps and communicates between devices even quicker than 4G LTE.  This band has the significant drawback of not being able to spread out its wave to cover a large area and doesn’t go through buildings.

5G technology utilizes all three of the spectrums mentioned above.  In order to compensate for the decreased area, small cells or low-power base stations will need to be added around any city or region to ensure coverage.  These small cells may also be combined with another technology called beamforming, to aid in massively speeding up the communication between devices.  Beamforming is one hyper-focused signal aimed at each cell user within the cell area.

5G waves come in two frequencies, below 60 GHz and above 60 GHz.   60 GHz will provide better speed and data load than LTE but will fall significantly short compared to the higher frequency.  The benefit will be that it doesn’t require as many cells to maintain coverage as it can still be transferred from the already installed towers.

5G technology is the next necessary step in our tech evolution.  It is the next generation of broadband service, which will ultimately boost many technological advances which are currently waiting on the sidelines to become great.  Such technologies as driverless transportation, improved utility communications citywide, and remote control of machinery, will begin to become a reality over the coming years as 5G becomes more nationally and internationally implemented.

What are the health risks with 5G Technology?

5G technology is an inevitability for our society but scientists are warning that caution should prevail and guidelines should be established first.

In December of 2015, an article was published in the European Journal of Oncology and was made available in Research Gate.  This article was titled “The International EMF Scientist Appeal,” written by a group of 215 scientists from 40 different countries appealing to the United Nations, the World Health Organization, the United Nations Environmental Programme and to all UN Member Nations.

They summarized their statement as such:

“We are scientists engaged in the study of biological and health effects of non-ionizing electromagnetic fields (EMF). Based on peer-reviewed, published research, we have serious concerns regarding the ubiquitous and increasing exposure to EMF generated by electric and wireless devices. These include–but are not limited to–radiofrequency radiation (RFR) emitting devices, such as cellular and cordless phones and their base stations, Wi-Fi, broadcast antennas, smart meters, and baby monitors as well as electric devices and infrastructures used in the delivery of electricity that generates extremely-low-frequency electromagnetic field (ELF-EMF).”

They stated that they believe guidelines are lacking regarding the potential radioactive harm this could create toward people, animals, and the environment.

They state that sufficient scientific data backs up the claim that EMF can:

The scientists requested that independent groups should analyze the information to prevent bias in the conclusion.  They also feel that:

The health risks listed are not something new.  RF-EMF or radiofrequency electromagnetic frequencies have been the subject of many studies for years now and are still under investigation.   Even the WHO has classified RF-EMF as a potential carcinogen for humans, but stated that it requires further investigation.

5G adds the “mmWave,” which very little is known about.

Currently, there are some claims that mmW has shown some effects such as:

Studies that demonstrate that 5G is a health risk

The potential harm caused by 5G isn’t just because of the mmWave, but also because of the increase in cells used to channel it for increased reception.  These small cells will be located on streetlights, traffic lights, electrical poles etc.  Many of the studies done are only preliminary studies since 5G and its related small cells are not abundant or in mainstream use.

Another study performed, The US National Toxicology Program on the Study of Cell Phone Radiation, claims that tumor cells in their subject rats are the same tumor cell type found in an ever-increasing populace of humans.   The cancerous areas were of the brain, heart and adrenal glands. The subjects had used their cell phones for over a ten-year span of time.   This was a study using 2G and 3G radio waves.

These are just a few of the studies which have been performed.  There are a lot more studies demonstrating health risks or potentialities from 2G – 4GLTE RFR-EMG waves and 5G mmWaves.

How can I decrease my health risk?

5G is coming, and 4G(LTE) has been here.  We are not likely to stop using broadband cellular technology; therefore, we need to find ways to decrease our exposure.  Some of the ways to lessen the health risk are: 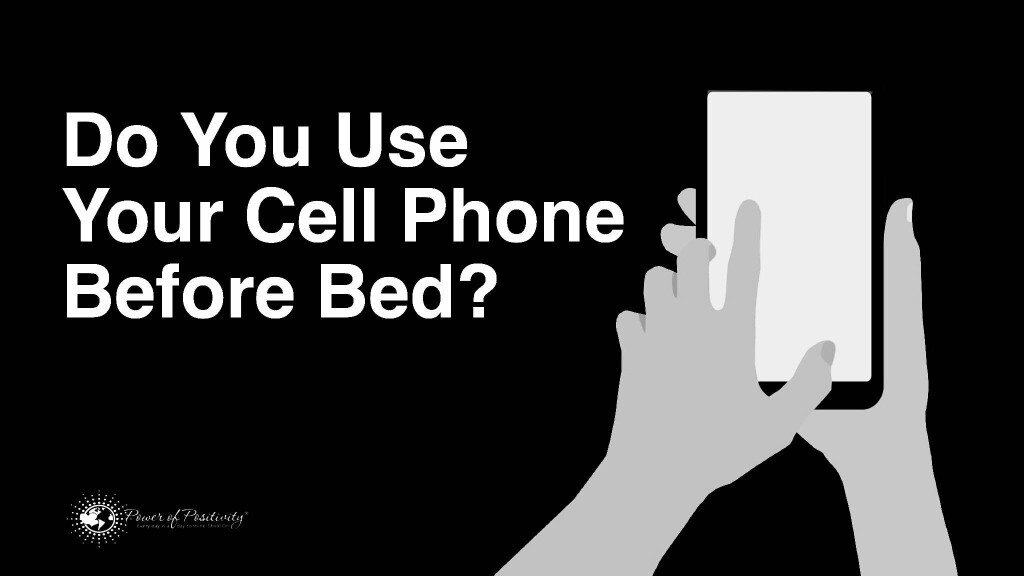 The next wave of technology is approaching.  Humankind has always tended to jump into new discoveries with vigor and high expectations enthusiastically.  5G technology promises to inspire that same attitude.  It has the potential to revolutionize the world as exponentially as the computer and the internet did, for better or for worse.

All of our current technology is relatively new, and therefore, much of the potential consequences of their use are still undetermined.  Scientists have run studies that seemingly point to, and explain, the health risks associated with 5G.  Alternatively, we also have information on how to protect ourselves from those risks.