A new Welsh study found that climate change will likely cause more hailstorms in Australia and Europe. The international review also revealed that hailstorms would become more severe in many regions of the world. The study led by a UNSW Sydney researcher was published in Nature Reviews Earth & Environment.

The review investigated how climate change will affect hail in the future. The study provides a global summary of hail trends from the past and future projections from simulations and models. In summary, the review found that North America and East Asia will see fewer hailstorms. Australia and Europe will have more frequent hailstorms, and severe weather with hail will increase worldwide.

It started with an international collaboration

“We came to the conclusion that on balance, the hail threat is likely to increase in Australia, especially in Australia’s south-east including the Sydney area,”

However, the team says present, and future climate change impacts on hailstorms have a degree of uncertainty. Long-term observations and models remain limited in this area of research.

The researchers noted many unknowns with hailstorms. Thus, the team wanted to do more studies on climate change’s impacts on the hail. However, they have uncovered a few important pieces of information based on current research.

How changes in the atmosphere will affect hail frequency and severity

In this study, the team investigated how changes in the atmosphere would drive more severe weather with hail. Atmospheric instability, wind shear, and melting of falling hailstones will all change with a warmer climate. While hailstorms will become less frequent overall, their intensity will increase when they do occur.

He also said that ice would begin to melt at higher levels in the atmosphere with a warmer atmosphere.

“So as a melting level gets higher, hail that forms high in the atmosphere and falls towards the ground has more time to melt and may indeed melt entirely before it gets to the ground, and you end up with no hail at the surface.”

With climate change, overall wind shear – differences in the wind by height – will actually decrease, Raupach said. However, the other two factors – instability in the atmosphere and melt heights of hailstones – will more strongly impact hailstorms.

“The changes you can expect of these three properties of the atmosphere lead us to expect that hail will be less frequent because there’s more melting essentially in the future,” Dr. Raupach said.

However, the review found that this generalized prediction would not apply everywhere in the world.

Why scientists find it hard to measure hail

Dr. Raupach said that these trends contained high uncertainty due to the difficulty in measuring hailstorms. Because of their isolated and relatively infrequent occurrence, data is minimal.

“If you put out an instrument to capture [or] measure hail, even in a place where you might expect a lot of hail, you might only get one or two hits on that instrument in a year,” he said.

“If you are trying to look at climate change and long-term trends where you want decades of information, it’s very difficult to collect that kind of information about hail.”

In the review, researchers also gathered information from simulations and model studies that predict climate change’s impact on future hailstorms.

“You can see whether the model actually produces more hailstorms or fewer hailstorms in the future when you change the properties of the model, such as making the temperature higher or increasing the melting level height,” Dr. Raupach said.

However, regular weather models don’t accurately predict hailstorms due to their isolated incidences.

“You need to have a very high-resolution model to actually be able to resolve the size of the hailstorm,” Dr. Raupach said. “There have been a few of these studies, but they are relatively rare, and we need more of them to be able to understand how hail will change in the future with climate change.”

Predicting hailstorm behavior in the presence of climate change

Because of the difficulty in gathering accurate data about hailstorms, researchers recommended changes in methodology in the future. For instance, they believe using hail pads in uncovered hail spots will more accurately record long-term observations. Furthermore, the team recommends using process-oriented studies. This measure helps to understand better how hail forms in clouds and later grow into large hail.

“As these systems come online, we are able to do high-resolution studies that were previously too computationally expensive to actually run. These models are going to be extremely useful for understanding how hail will change in a warming climate.” 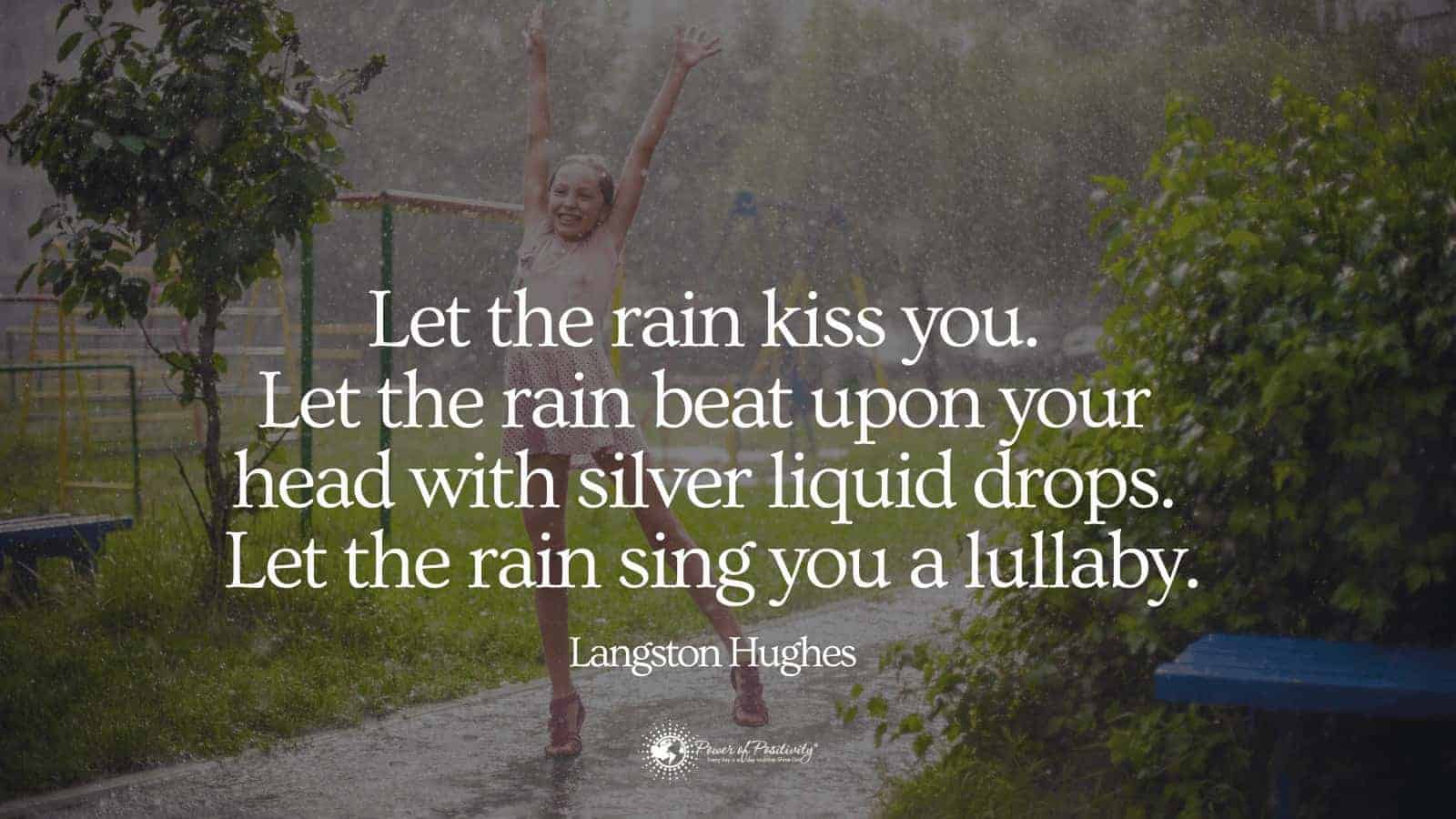 Final thoughts: study reveals that climate change will increase the severity of hailstorms

A recent Welsh study found that climate change will cause more frequent, severe hailstorms in some locations worldwide. However, not all areas will see the same impacts. In East Asia and North America, for instance, hailstorms will diminish in frequency. In Australia and Europe, scientists expect more persistent hailstorms, while hailstorms’ severity will increase worldwide. However, scientists still need to do more research to understand better how climate change affects hail.