New research by Harvard shows how geoengineering may be one of the most promising climate change solutions and keep the worst effects of climate change at bay. Scientists already know that solar geoengineering can help minimize climate risks. This involves putting aerosols into the atmosphere, which then reflect sunlight and reduce global warming.

There are two main types of geoengineering: carbon dioxide removal and solar radiation modification. Carbon dioxide removal, otherwise known as carbon capture, uses giant machines that suck greenhouse gases out of the atmosphere. While the technology was first discovered in the 1970s, it’s much more effective today.

While carbon capture is pretty straightforward, solar radiation modification is a bit more complicated. Also known as solar geoengineering, this method reflects sunlight away from Earth’s surface. In this way, surface albedo increases, or the amount of sunlight reflected by Earth’s surface. By increasing the planet’s surface reflectivity, scientists can use solar geoengineering to deflect sunlight and cool the planet.

Bright surfaces such as snow and ice reflect most of the sun’s rays. However, scientists have to rely on geoengineering to reduce global temperatures with the ice sheets melting rapidly.

Some common forms of solar geoengineering include: 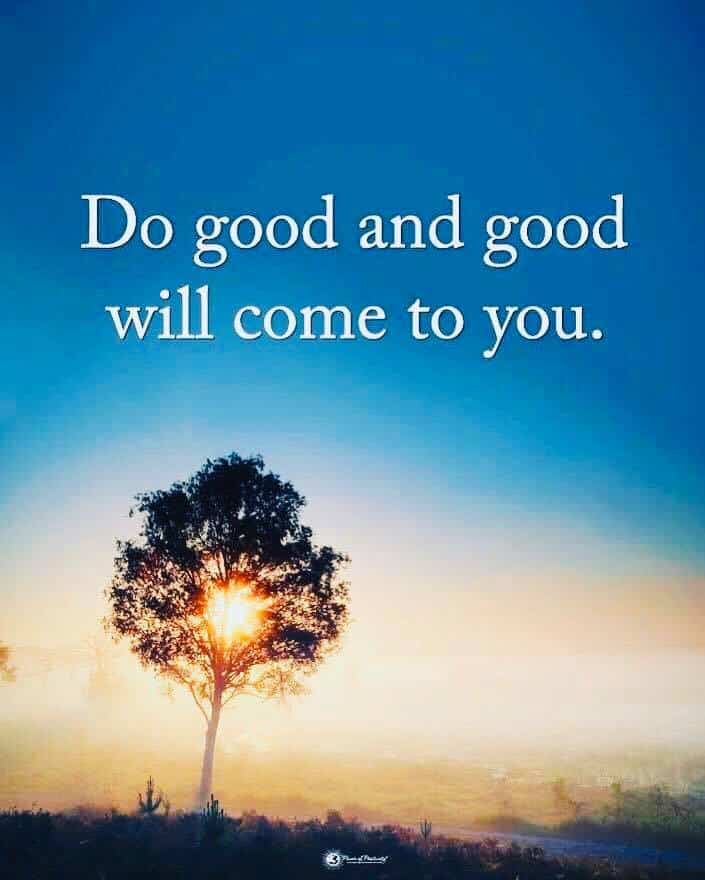 While these methods can’t eliminate climate change, they can slow it down considerably. Not to mention, scientists worldwide have begun to explore other options as well. When it comes to geoengineering, much of the research has centered around reducing physical climate changes. However, not many studies have investigated how solar geoengineering could impact the ecosystem, especially agriculture.

How geoengineering may slow down climate change

So, researchers from the Harvard John A. Paulson School of Engineering and Applied Sciences (SEAS) decided to find out. They discovered that, surprisingly, solar geoengineering might help alleviate some of the worst effects of global warming on crops.

“Research on solar geoengineering must address whether or not it is effective at reducing human impacts of climate change,” said David Keith, the Professor of Applied Physics at SEAS and Professor of Public Policy at the Harvard Kennedy School. “Our paper helps fill that gap by using the best crop model yet embedded in a climate model to examine the potential impact of solar geoengineering on agricultural yields.”

For the study, researchers analyzed three types of solar engineering. They focused on stratospheric aerosol injection, marine sky brightening, and cirrus cloud thinning and how they impacted crops. Specifically, they studied how they affected global yields of maize, sugarcane, wheat, rice, soy, and cotton.

The team assumed a business-as-usual future, where emissions remained as they are today. In this scenario, the best way to protect crops from climate disasters would be to lower the surface temperature. Researchers found that all three solar geoengineering methods listed above would cool the atmosphere enough to benefit crop yields.

Prior research suggested that lowering temperatures using stratospheric aerosol injection may also reduce rainfall rates. This would lead to lower yields of rainfed crops. However, these studies didn’t consider a crucial ecological factor in crop productivity and transpiration – humidity.

“Relative humidity or vapor pressure deficit has stronger control on plant water use and crop productivity than precipitation,” said Yuanchao Fan, a Fellow in the Harvard Solar Geoengineering Research Program and first author of the paper. “We found that in a cooler world under multiple scenarios, except cirrus cloud thinning, there will be higher relative humidity, which will alleviate water stress for rainfed crops. Our model shows that the change in precipitation resulting from all three solar geoengineering methods would, in fact, have minimal effect on crops.”

“Overall, global yields increase ~10% under the three SGs and decrease 5% under emissions reduction.”

This discovery shows that other tools should be utilized along with emissions reductions. Increasing nitrogen fertilization and making changes to land use would help mitigate climate risks as well.

“Climate risks cannot be resolved with any single tool; even if emissions were eliminated tomorrow, the world’s most vulnerable would still suffer from climate change,” said Keith. “Policymakers need to consider how emissions cuts might be supplemented by specific local adaptations to help farmers reduce the impacts of climate on agriculture, and by global actions such as carbon removal and solar geoengineering.” 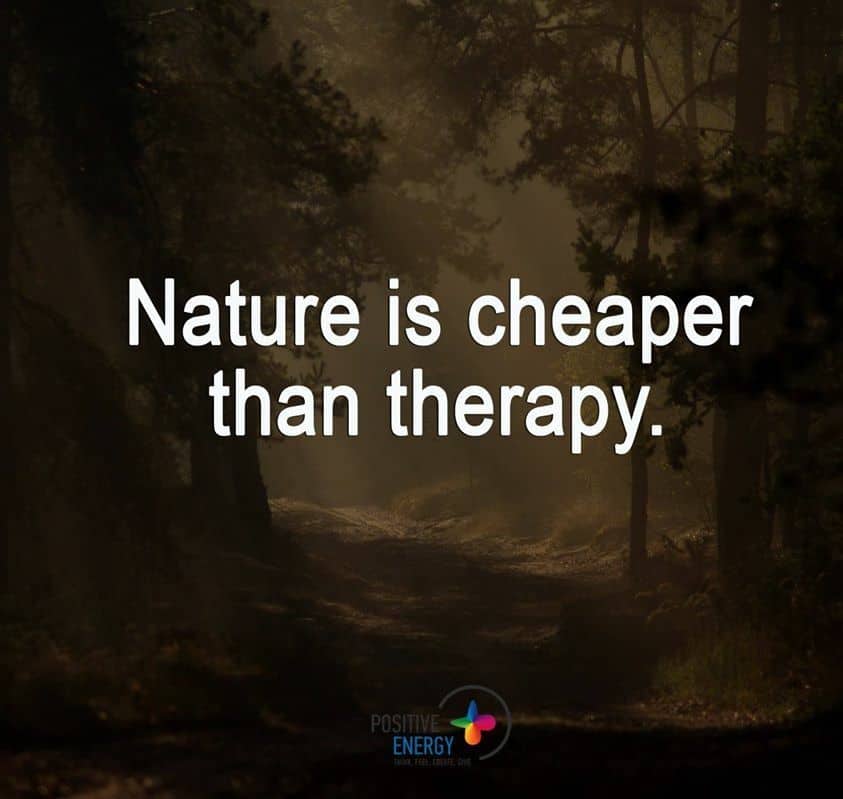 Climate change and global warming have become major topics of discussion in recent years. If you look around, it’s clear that our climate is undergoing rapid change. Hurricanes have become stronger, wildfires are raging out of control, and deadly heatwaves are rising. In a warming world, crops have a harder time growing as well. However, geoengineering might save the day.