Are you often a giving person…more than what you receive in return?

“Never make someone a priority when all they are to you is an option.” ~ Maya Angelou

Have you ever tried – and failed – to take advantage of someone?

What caused you to fail? Perhaps you couldn’t go through, were lacking confidence, or – more than likely – had a guilty conscience.

You see, most people aren’t okay with the idea of using someone. It’s against their moral code; their inner-being. And, when they do try to take some liberties – even if it’s with a person they don’t like – a nagging sense of inner resistance kicks in.

You may have failed; but – in terms of good character – you succeeded.

The “10 percent rule” applies here. In this case, the 10 percent comprises the individuals who feel no guilt, remorse, or shame in manipulating someone for their benefit.

Are you giving too much?

A person who gives too much doesn’t always do so on purpose.

There are genuinely benevolent “angels-amongst-us” types – and they’ll give until it hurts. They’ll ask for little in return.

Here’s the thing, my friend: you aren’t doing yourself any favors. You certainly are not doing the other person favors by caving to their manipulation, willingly or unwillingly.

A balance of power shouldn’t exist in a relationship. Relationships – whether intimate, platonic, familial, or friendship – are not a competition. There shouldn’t be a “winner” and a “loser.”

Be aware of the following ten signs that you may be giving too much – and them too little –  in a relationship:

Ever seen the movie ‘Clueless’ with Alicia Silverstone? If so, you probably remember the redhead who Silverstone’s character and her snooty friend decide to “include” in their circle.

When the redheaded misfit joins Silverstone’s “crew,” she’s eventually taken aback by the unabashed egotism. When she objects to anything, she’s quickly rebuffed, and told – in a sense – that “this is how things are.”

Don’t be the redheaded friend.

2. They aren’t there when you need them

Yeah, this one’s kinda obvious, hopefully. You’d think, for everything you’ve done, that they’d occasionally return a favor or have your back, right?

Common courtesy is uncommon for some people. You’re probably giving too much if they somehow conveniently “forget” about – or outright disregard – the things you’ve done.

In fact, you may not even hear a simple “Thank you.” If that’s the case, good luck trying to get help from them.

Most communication that does take place originates from you. Being the kind person you are, you’ll try to establish and maintain contact out of genuine cordiality.

It’s too bad the other person had no interest in doing the same.

4. They show a lack of empathy

In a relationship, empathy – at its core – is an expression of love. Not displaying compassion is a sure sign that either (a) you were never really considered a friend, or (b) they’ve lost themselves at some point.

Either way, an inability to walk in the shoes of a friend is a major character defect.

5. You upend your own needs

If you’re ignoring your own needs, it’s crucial to ask yourself “Why?” Unless this person happens to be your child, there really is no acceptable answer. 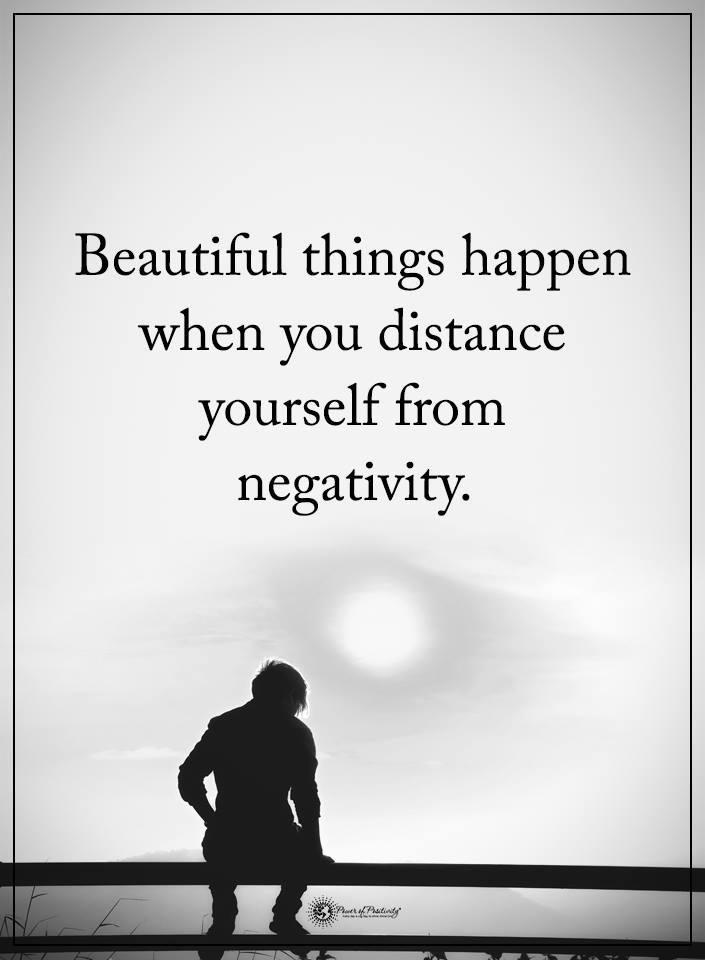 When they need something.

When everything is fine.

Do you remember the cliques from high school? Smart kids would hang out with smart kids, athletes with athletes, shy kids with shy kids.

You know what’s strange? In almost every clique, there’s one member who’s almost always ignored. Sociological research has found that there’s an “outcast” in every group; one who helps maintain group harmony at the expense of personal happiness.

8. You’re put in the thick of things

If your “friend” is fighting with someone, you feel obligated to take their side. Though you’d strongly prefer to maintain a sense of neutrality – especially considering the affronts of your “friend” – you fear the repercussions.

Pardon. But this one is annoying as he**.

People who talk over others are some of the most infuriating individuals alive.

This one also has a simple solution. If your friend/partner/whatever doesn’t respect you enough to lend an ear, get out of there.

10. They always seem to be telling a lie

You know the saying “Trust takes a long time to create, a short time to destroy”?

Well, your friend has torpedoed their trustworthiness. And you know the sad thing?

They could care less.

Remember that 10 percent rule we discussed in the introduction?

Well, sadly, the 10 percent rule applies a second time: for those who willingly allow others to take advantage.

This writer’s message to this group is this: stop!

Know your worth. And, if you don’t know, ask. This is a time when it’s perfectly acceptable to seek external validation. Ask your real friends or family what they love about you!

Here are some uplifting words to end this article on a positive and peaceful note:

“Praise and blame, gain and loss, pleasure and sorrow come and go like the wind. To be happy, rest like a giant tree in the midst of them all.”