In an ideal world, all of our relationships would be fruitful and contribute to a sense of purpose. Unfortunately, the trials and tribulations of life often derail even our best intentions. We enter in relationships intending to make things work and to give all of ourselves to someone else. But as with a countless number other things, relationships are fallible. The time may come when you start to take your partner for granted. That’s not atypical. Relationships will always be fallible because human beings are fallible.

People distance themselves from one another all the time. This often leads to the earnest desire to get things back to “the way they were.” This is a very natural, human emotion. Nearly every person that enters into more than one relationship will assuredly experience thoughts and feelings of inadequacy and low self-worth. Nearly every person will want to break down those relationship barriers that have derailed such a sacred bond.

Relationship experts continuously stress the importance of communication in any type of mutual partnership – friendship, marriage, dating, etc. It is often the breakdown of communication between two people that eventually results in a failed relationship. This is mentioned because every one of the below-mentioned “signs” has a common denominator: some type of breakdown in communication. Keep this in mind.

Here are five signs your partner is taking you for granted:

I now know that things I always thought I could depend on can crash in an instant. Because of the love that I have been shown, I now know what it means to be ‘beloved.’ I now know that no breath is to be taken for granted. – Rebecca Wells

1. They are always gone

Remember during those initial phases of a relationship when we’re seemingly always attached to the other person? Well, it’s indeed a “phase” for most of us…on some level. It’s normal that as a relationship develops, we strive for a bit more independence and alone-time. After all, we’re together quite often and time apart is healthy… again, on some level.

Many people that were victims in a failed relationship had been avoided by their partner. The relationship essentially gets to a point where the other person feels like bailing. Maybe the relationship is a bit more complex – children involved, finances, owning a home, etc. – and they can’t or won’t completely disengage. In that instance, they’ll just disappear for long stretches of time without much explanation. 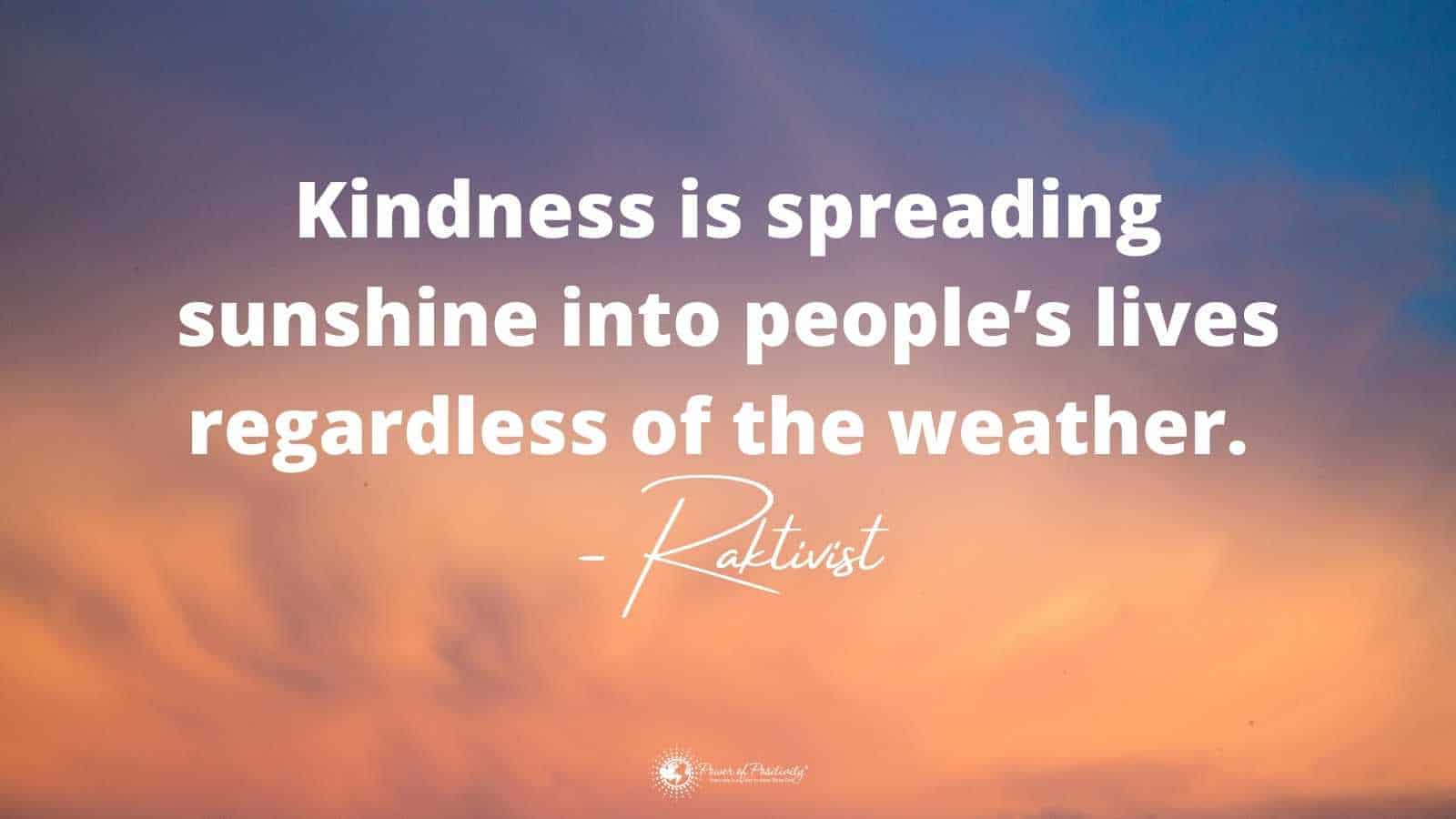 2. They display a severe lack of trust

A severe, unwarranted lack of trust is an affront to the character of another person.  In essence, they’re taking for granted the foundation on which the relationship was laid. When one person can’t trust the word of their partner, it’s often to the demise of a relationship.

They’ve trusted enough to enter into a relationship. But for whatever reason, they irrationally doubt the intentions of the other person. In a sense, this is a lack of engagement; a lack of engagement that could easily be overcome if they were willing to engage in constructive dialogue. The problem is that they’re often not willing to do so. In reality, many partners with trust issues have them because of their own self-image and ego.

3. The conversations are one-sided

One of the best ways to show someone your love is to listen to them respectfully. How many times have we heard “he/she doesn’t listen enough?” This is perhaps the most prevalent complaint that marriage or couples therapists hear. This problem usually manifests itself in one of two ways: either we’re always doing the talking or they are. Either way, the conversation is a one-way street.

4. They don’t keep their commitments

How many of us remember our first date or our first serious relationship? When we gave our word that we’d be somewhere at some time, we were there. Granted, some of this fastidiousness may have been during the “honeymoon phase,” but we did our best to be there.

As with most relationships that develop, it’s normal to be a bit laxer about our role in the relationship. We get comfortable, we think we know the well-meaning intentions of the other person…so, we just let it slide. Then we let it slide some more until we come to the realization that something is obviously wrong.