Throughout life, you’ll have many friendships. Some of them will be circumstantial or acquaintances. You’ll also have friends you deeply care for and always want in your life–part of your inner support system. But, as luck would have it, not all of them will stick around. You’ll lose all types of friends, even your closest ones. This is just how life is sometimes. Friendships are very volatile, and there aren’t as many responsibilities attached to them as in a romantic relationship.

That means they are less likely to survive some hurdles. This could even be the case with your closest friends. As much as losing someone hurts, some friendships inevitably come to an end. Sometimes it’s for the better, as they aren’t the people you’d want in your life anymore. That isn’t always the case, though. Losing friends can be messy and can scar you.

But you can always get over these friendships ending and find better people in your life. To better handle the end of a friendship, you need to understand why people grow apart in the first place.

Why do people lose these parts of their support system? 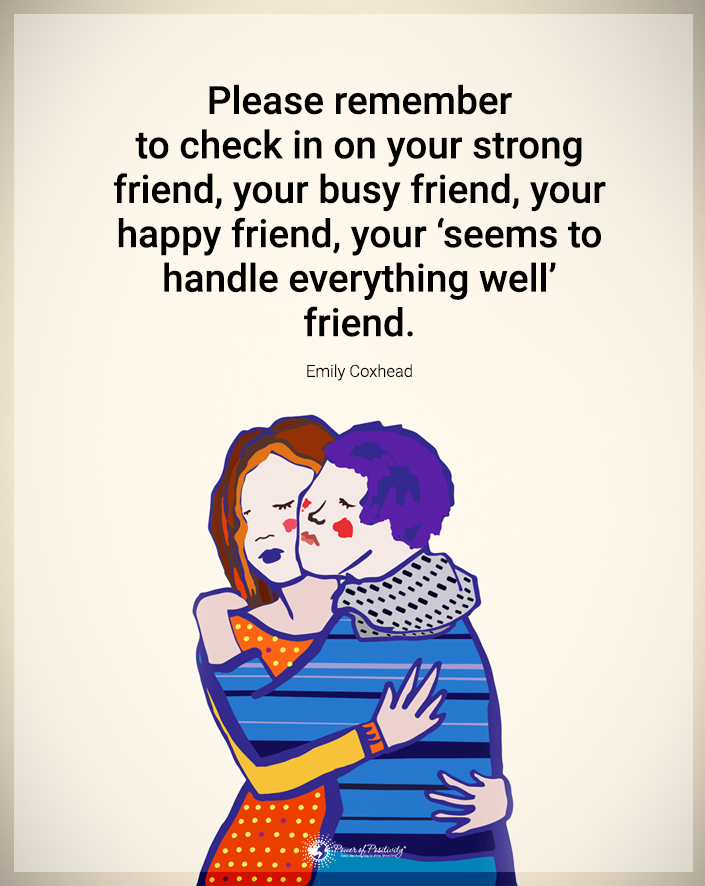 As simplistic and unsubstantiated as this reason seems, it’s one of the leading causes of why friendships end. It doesn’t mean it’ll last forever if you got along with someone at some point in your life. As people grow and experience life changes, their paths start diverging. They might not even want the friendship to end. But the bond will eventually fizzle out when your lives become drastically different.

Say you became friends with someone in high school. Maybe you were even best friends and spent all your time together. But then you went to college and studied different things. You mingled in other circles and chose different paths. These choices inevitably shaped you into the people you became today.

But now you’re not friends anymore. You wanted to stay in touch, but you couldn’t. That’s because you aren’t the same people you were back in high school. You have your responsibilities and lives. You are busy with your jobs and new friends. This kind of scenario is something everyone has experienced at least once.

We’ve all lost friends because we changed as people. And that’s no one’s fault. All you can do in that case is try to stay in touch as much as possible without wearing out the welcome. Some friendships aren’t meant to last. If you are simply too different for things to work, just let go of that person.

This is similar to the previous reason but with an essential exception. In the previous case, you don’t necessarily have to lose common interests. You just have to take different paths in life. In this case, your paths could stay similar. You just don’t have many things to talk about anymore.

This often happens when your friendship is built around specific interests. Say you’ve bonded with someone over your love of old movies. That was the first thing that made you click. You might have even shared a strong bond. They could have been your closest friend who you saw every day at some point.

But, when that shared interest (or interests) disappear, so could the connection. Your friendship will lose meaning when you don’t have many things to talk about with someone anymore. Sure, you might stay in touch. But there are only so many times you can talk about the weather.

Eventually, you’ll get bored of each other, and your friendship will end. Sure, you’ll feel sadness over losing such a friendship. But you’ll be able to get over it rather quickly. Again, this is a person you’ll be able to catch up with from time to time and share a coffee. But they’ll just be an acquaintance rather than a friend.

3.      You Were Just a Circumstantial Friendship

We all have those friends we wouldn’t consider friends if we wouldn’t run in the same circles. They can be friends of your friends or people you do yoga with every week. In most cases, circumstantial friends are the people we meet at school or work. Sure, some of the people we meet in these contexts will become your closest friends. But most of them will just pass through your life.

You call these people friends because you see them almost every day. From time to time, you hang out with them. You might even go on trips together. But your bond with them is not necessarily the strongest. Still, you get along well enough to consider them friends. They are reliable enough so that you can count on them to help you out with certain things.

But, when the circumstances that brought you together disappear, so does the friendship. If you stop working together, you’ll probably stop checking up on each other. As in the previous case, losing this friendship won’t break you. Sure, you’ll miss the people you usually see daily at work or school. But they aren’t part of your support system. You don’t exactly need them in your life, so you’ll get over that loss pretty quickly. 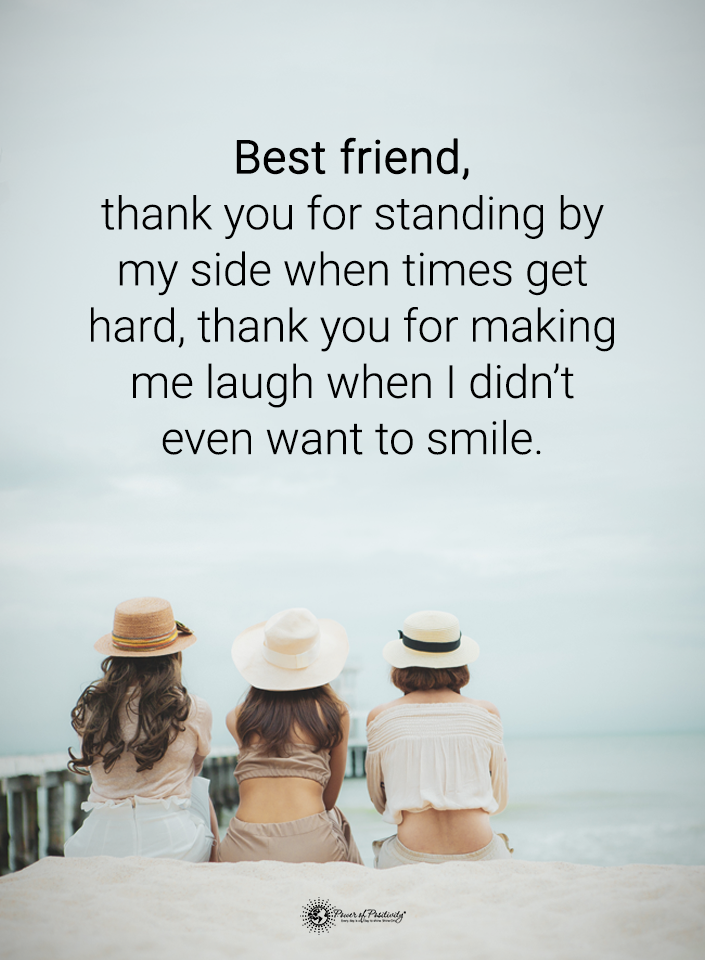 This is another reason that seems superficial. Living far away from someone shouldn’t be an issue in theory. But friendship is not just about being able to talk with someone on the phone. Is about sharing experiences, joining as a support system for each other, and being able to hang out. It’s essential to be able to do things together. Even something as small as going out to get a coffee can make a difference.

When people live far apart, it’s much harder to make plans to meet up. And talking on the phone just doesn’t feel the same. More importantly, if you live far away from someone, you don’t feel you can rely on them as much. You can’t call them to help you fix something in the house. You can’t ask them to go out to a club. It even feels harder to plan trips together because you have to account for different traveling needs.

You wouldn’t want to fly separately and meet at the destination. That takes some of the fun out of the trip. Say one of your good friends moved. Sure, at first, you’ll try to keep in touch. But in time, you’ll find yourself gravitating towards other people. You’ll start strengthening your bonds with the friends who are physically there at the expense of losing the other friendship.

5.      You Have Different Expectations From Your Friendships

When people become friends, it happens organically. They don’t sit down and have a serious talk to set guidelines for the friendship. So, there’s a risk of having different expectations than your friend. Or maybe your expectations were similar at first, but they diverged over time. Still, this can affect your bond and even bring the friendship to an end.

If you just wanted a casual friendship, but the other person wants to be close, that’s an issue. They are asking for more than you are willing to give, so someone will end up unsatisfied. Either you’ll have to sacrifice and put in more effort, or they’ll have to settle for less. Tension will build, and things will likely explode into a big fight. In most cases, that’s a fight you won’t be able to come back from.

Even worse is when one of you becomes romantically interested in the other. If that interest is not reciprocated, things will get weird. The person who isn’t interested will likely become cold and try to end the friendship. Or the other person will feel awkward and end things themselves. If your expectations are different, don’t expect things to last.

Betrayal is something that unfortunately happens too often in friendships.  And it’s something you can never come back from. You can try to patch things up, but the bond will never be the same. People will always make mistakes. All of your friends will hurt you at some point. The friendship can be salvaged if they meant no harm and they own up to their actions. But if they do it knowingly and willingly, that’s not excusable. And that’s what a betrayal essentially is.

Betrayal can come in many forms. Lying is one of the more common ones. But not white lies; big lies and deception. This breaks trust between two people. But people can also stab you in the back. They can start excluding you from social outings and making you feel like an outcast. They can tell your secrets to other people. Some friends even go as far as hitting on your partner or trying to steal your job.

If you were close to someone who betrayed you, you’d be scarred by the experience. It can feel like your own family stabbed you in the back. You’ll need a robust support system to overcome that loss. But it’s better for your friendship with such a person to end. You need to have people you can count on in your life, not people with no regard for your well-being. 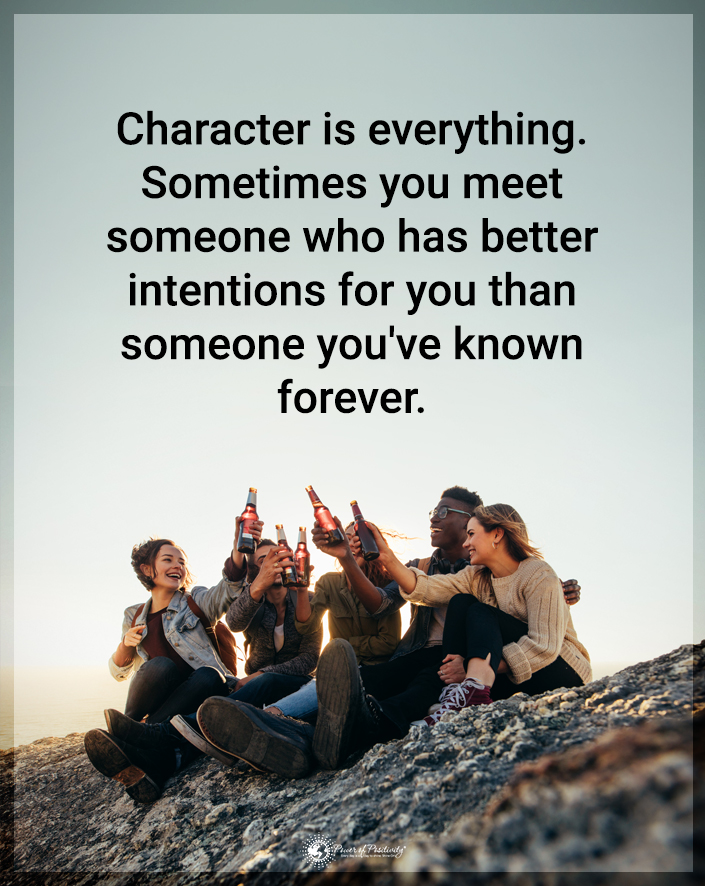 Final Thoughts on Why Friendships Come to an End

People are social creatures. We can’t live without friends. Indeed, managing friendships can be tricky. Some friendships aren’t as close and don’t require as much effort. But others are very tight-knit and special. You will have some friends in your life who will be closer than family. They serve as a vital support system. But, as with many things, some friendships eventually end. Sometimes it’s no one’s fault.

Maybe you tried to mend things, but the connection wasn’t meant to last. But some friendships will end because of a betrayal. In most cases, people go through life changes and simply grow apart. Maybe they took different paths, or one of them moved far away. Other friendships will end because you’ll lose your commonalities. If you have nothing to talk about, you’ll eventually stop talking. You’ll also lode circumstantial friendships when you stop sharing the same environment.

Losing those connections is natural. While those losses will hurt, you’ll quickly get over them. But the more complicated-to-manage losses arise from different expectations or betrayals. Things will quickly get weird if you don’t want the same thing from the friendship. And the one who wants more will be the most affected. But betrayal is unquestionably the thing that hurts the most. If a friend betrays you, they weren’t your friend to begin with.