Forgiveness is something all people struggle with. Sometimes, you hold petty grudges when you should have let them go a long time ago. Other times, you forgive people who don’t deserve your kindness. But the worst thing you can do is forgive people when you aren’t ready. Just because someone asks for your forgiveness doesn’t mean you have to offer it.

People often struggle with knowing when they are ready to let go of something that hurt them. Sometimes, you pretend to let go of things in the hopes that you’ll be able to move on. But, of course, everyone always preaches about how forgiveness can heal you, and part of that is genuine. But no one remembers telling others they can’t be forced to forgive.

As long as you do it at your own pace, you’ll be able to move on. But people often pressure others into forgiving everyone, no matter the cost. So, if you’re fighting with your partner, the advice you’ll get will be to move on. If your boss mistreats you, perhaps you’ll brush it off as a workplace scuffle.

Scenarios like these happen way too often, to the point where forgiveness has lost meaning. Now, it’s just a sign of someone having good manners. But no matter what others tell you, you should remember one thing.

Five Signs You Are Ready to Forgive Someone

Never forgive someone unless you want to and are ready to do so. Otherwise, you won’t be able to heal and move on. 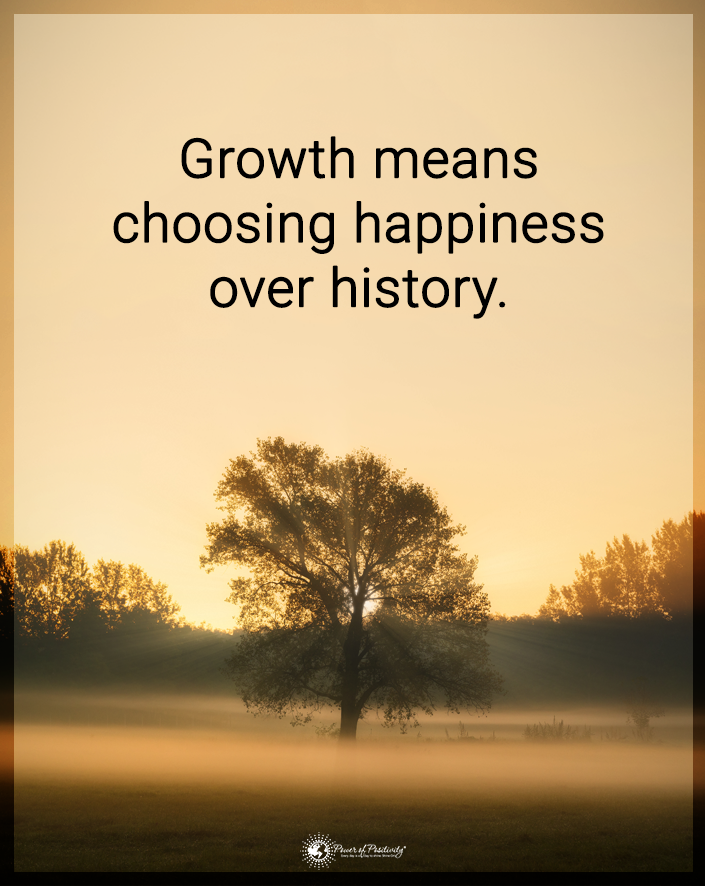 After you’ve been hurt or betrayed, chances are you’ll feel the need to reminisce on the past. That could be because you want to relieve the good moments before you were hurt. Or, more often than not, it’s because you need to understand why they hurt you. Everyone wants to understand what happened that made someone else act the way they did.

You might believe that you caused their behavior when you get hurt. So, you dwell on the past to get a clearer picture of what happened. You might find yourself going over the same scenes over and over again. One of the scenes that are most likely to pop up in your head Is the fight.

You will want to talk to friends and family about everything that went down. But, you might wonder, wouldn’t forgiveness allow you to move on? It does the opposite. When you forgive someone before you are ready, you won’t ever be able to let go of what happened. You’ll have forgiven them through words, but the words weren’t genuine.

You’ll hang out and talk to that person again, which only means seeing them often reminds you of the past. You can only be genuine in your forgiveness after you’ve let go of the past. Letting go of the past is a sign that you’ve come to terms with what happened. Then, one day, you’ll wake up, and their betrayal won’t be the first thing on your mind. That’s when you’ll know you’re ready to forgive them.

Forgiveness is a process. You can’t just wake up one day and decide everything is fine now. It would help if you talked things through; otherwise, you’ll never get the complete picture of what went down. But talking to the one who hurt you is never easy. Or at least it isn’t easy to have a profound and meaningful conversation. You might want to tell and scream at them, but it will take some time before you can calmly talk. Finally, when you feel like you are ready to hear the whole truth, that’s when you’re prepared to begin the process.

Remember that being ready to talk doesn’t mean everything will return to normal after that talk. You might be willing to begin the process, but the other person might not be ready to ask for forgiveness. You can’t force someone to feel genuine remorse. On the other hand, maybe they aren’t able to talk yet, so you must decide. You’ll need to choose between waiting for them and giving up for good.

Also, the talk might not go the way you expect it to. Maybe the other person is ready to talk but doesn’t realize what they’ve done. Perhaps they don’t feel sorry about it. You can force someone to ask for your forgiveness. But, even if they don’t ask for it, talking to them will still allow you to move on. At least you’ll know where they stand, and you’ll be able to sort through your feelings about them.

3 – You Have Let Go of the Negativity

Being mad at someone is never fun. All that anger and hurt bring a lot of negativities into your life. This negative energy can feel like a burden. Still, it’s hard to release that burden because you usually don’t realize that you’re carrying it. The first step towards being able to forgive is to know you are assuming all that negativity. It would help if you also were ready to let go of it.

Being mad at the one who hurt you might feel comfortable for a short period. You might even want to see them hurt just as much as they hurt you. If you think about it rationally, you’ll realize that anger turns you into a person you don’t want to be. Still, it feels good to act on your instincts at that moment.

And it would help if you allowed yourself to feel your emotions. Just remember that you’re hurt doesn’t give you a right to hurt others. So, please don’t go all crazy ex on someone and slash their tires. That’s not going to solve anything. What is going to help you is letting go of all that negativity. Allow yourself to feel whatever you need to feel.

One day, you’ll wake up and won’t be mad anymore. You won’t carry that burden on your shoulders. You know you are ready to forgive the one who hurt you. 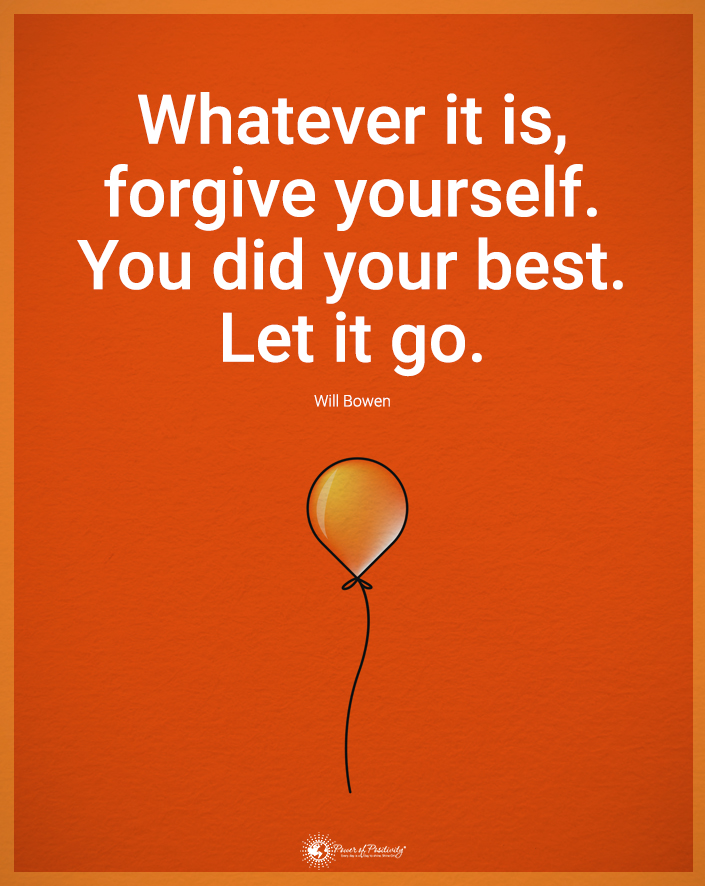 4 – You Have Forgiven Yourself

Even if you are the victim of someone’s hatred, you will still feel inclined to blame yourself. For example, say someone cheated on you. You know that behavior is unacceptable, but you might wonder if they did it because you weren’t good enough. Could you have prevented it if you had been prettier, more intelligent, or kinder?

First things first, you need to know that there’s nothing you ever did to deserve being hurt. You need to remember that if you want to forgive yourself. The only mistake you could have made is reacting wrong. Maybe you yelled and flipped out. That’s an understandable reaction that you shouldn’t beat yourself up over. Still, it’s not the most reliable reaction.

Secondly, you need to talk about what happened. Confide in friends, family, and even specialists. That’s how you can get outside confirmation that you haven’t done anything wrong. It’s easier to forgive yourself when you have someone backing you up.

With the support of others, not only can you forgive yourself, but you can figure out the best way to move forward. The people you confide in can be your support system if anything goes wrong. Once you have forgiven yourself, you can forgive the other person.