Finding a friend to share your life with is a beautiful blessing. But some people who pose as your friends are nothing more than a wolf in sheep’s clothing. A frenemy is out for themselves, and they will use and abuse you to get what they want.

Even the best friendships have their share of ups and downs. Sometimes you question whether your buddy has your best interests at heart. Sadly, it would help if you differentiate between someone who is a frenemy from someone loyal. Friendship should bring joy and happiness to your life, even during rough times.

Being involved with a frenemy seems like one dramatic battle after another. You find yourself more exhausted from your interactions than uplifted. It’s often hard to see the signs of such a person initially, but a few months into the relationship can often be forth-telling.

Ten Warning Signs of a Hidden Frenemy (Not an Authentic Friend)

One way to spot a fake friend is by how you feel around them. They may give you a sinking feeling in the pit of your stomach, as your intuition knows that something isn’t right.

Maybe they’re so negative and downtrodden that they give you a headache just being in their presence. If you’re curious about how you can tell the difference between this clever enemy, here are a few tips to help you protect your heart. 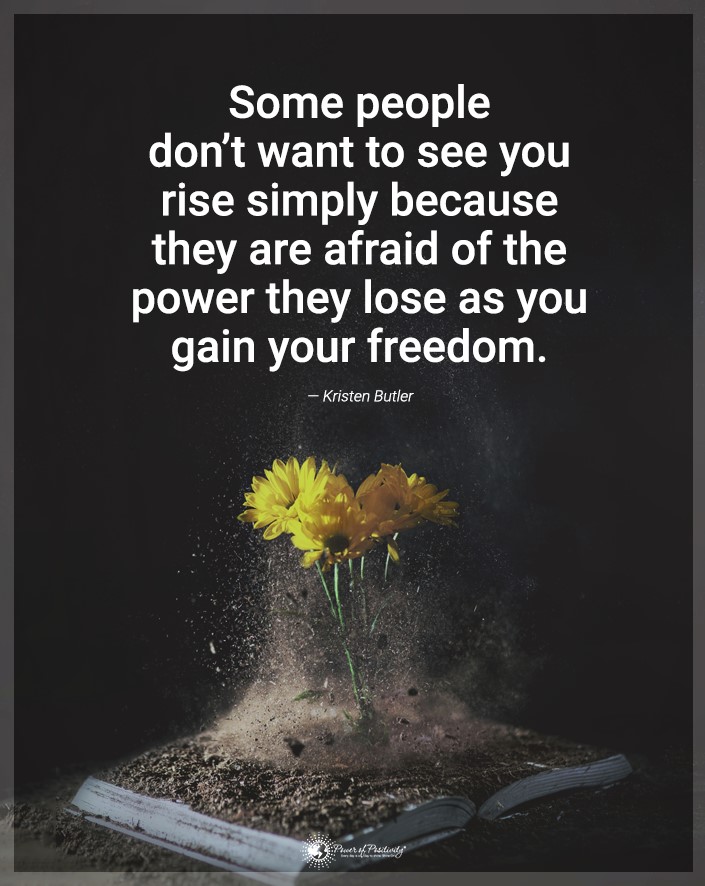 1. A Frenemy Loves to Make Everything a Competition

You need a new vehicle as yours is on its last leg, so when you make your purchase, they also get a new car. If you get a new haircut, they need a new style too. They’re always trying to one-up you as they need to upstage you to make themselves feel better.

While engaging in a little healthy competition is okay, you should never steal someone else’s spotlight. You’re undoubtedly buying a vehicle for no reason other than need. However, their motives aren’t so pure. They make everything so competitive that it’s suffocating.

It would help if you never had to hide purchases or accomplishments in life from a friend, as they should be celebrating with you.

However, they like to make snarky comments under their breath when you’re around. For instance, You’re in public with a large group of friends. Everyone is happy and praising you for your job promotion, and they’re celebrating how you’re climbing the corporate ladder.

Well, almost everyone is celebrating; it’s apparent that your so-called friend is jealous and not happy about it. Rather than confronting you and stating how they feel directly, they murmur negative comments for people to hear. They say things like these statements:

The passive-aggressive person will say these comments softly but keep their volume loud enough so people can hear. These are acts of a desperate individual to get the attention switched from you to them. According to the National Library of Medicine, this personality disorder is often called negativistic because they live in a realm of constant negativity. Additionally, if a parent has this disorder, it increases the chances that their offspring will inherit it.

3. A Frenemy Will Gossip About You Behind Your Back

Trust is an integral part of any relationship. When you have a close friend, you want to ensure that your secrets are safe with them. However, the frenemy may be kind to your face, offer a shoulder to cry on, and even sympathize with you, but they do these things so they can use them against you.

As soon as they leave your presence, they can’t wait to tell others about everything in your life. Sadly, you get wind of their deception via the grapevine, and you know your trust has been breached.

It’s never fun to have someone take advantage of you. Friends give and take. So if you do most of the giving, something is off balance. The friend-enemy is someone who feels a sense of entitlement.

They want to break you down and trample you when you’re down and out. These so-called friends are not healthy, and the toxic poisons they spew can take you to dark places if you allow them to.

5. A Frenemy Is Dishonest

Even the best of friends will experience some conflict and drama. However, if it seems like all you two do is argue when you’re together, something isn’t right in the relationship. A person with a chip on their shoulder is eager to start a fight. 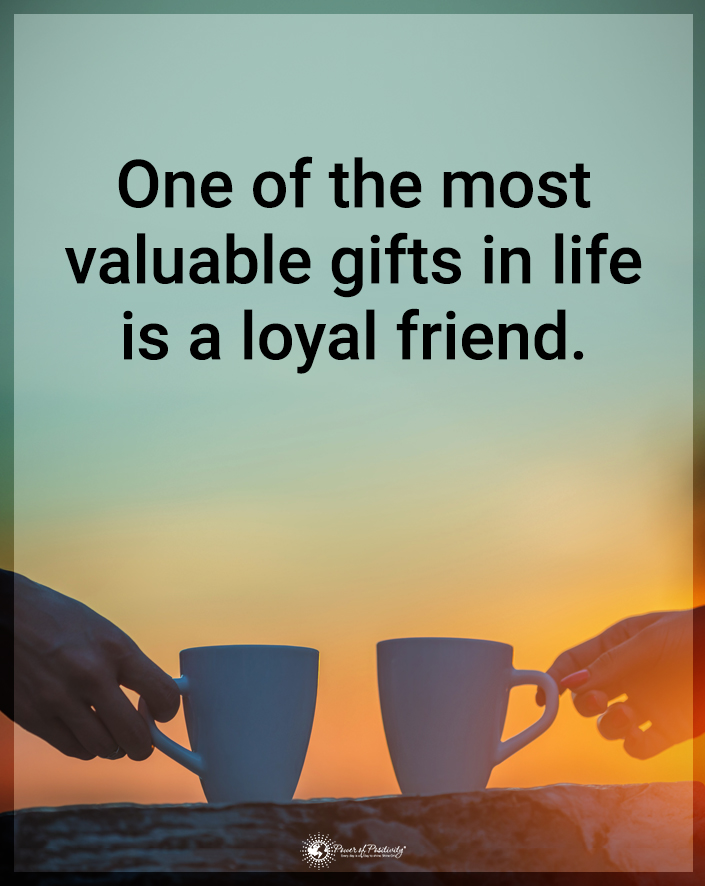 6. A Toxic Friend Only Care About Themselves

While this friendship seems to have some redeeming qualities, the truth is that they don’t care about you. They’re a very selfish person who only makes time for you when they need you. Please don’t count on them to come when you call, as they will always be too busy.

They’re also very disrespectful of your time. Assume that you two made plans to go to dinner at seven pm. They don’t call to tell you they’re running late. You sit at the restaurant all alone until eight pm. It doesn’t matter to them that they wasted your time, as they only care about what’s going on in their life. This person is not only rude and inconsiderate, but they’re not your friend.

7. The Frenemy in Your Life Craves Drama

You’ve caught your friend in more lies than you can count. Every time they open their mouth, they seem to spew more dishonesty. You can’t trust their words even when it appears they’re being truthful.

They make it challenging to be friends with them as they tend to be deceptive in many aspects. This is not the type of friendship you want or need in your life.