Girls tend to favor their dad while boys tend to latch on to their mother. These patterns are something observed throughout history. A daughter needs to have a healthy relationship with her father. Psychologists have now proven that it’s essential for the child to develop these relationships to form positive self-esteem.

Why is this relationship between a father and daughter so important? First, little girls all see daddy as their hero and rightfully so. He is the first male figure in her life that she depends on. A daughter develops a relationship with her parents early on as they are her entire world.

Traditionally throughout history, here what happened. Mothers played a pivotal role as the nurturing and caring one. However, a father’s role was just as important. He made sure his daughter was safe and was eager to protect her. These vital roles were based on historical perceptions. Of course, modern parents can cross over into the other position or serve as both.

It’s essential for a child to feel a bond with both parents. However, psychologists have found that when the father-daughter relationship struggles early on, it can cause many emotional challenges. Additionally, a skewed view of dad can cause problems with dating and even marrying a man. 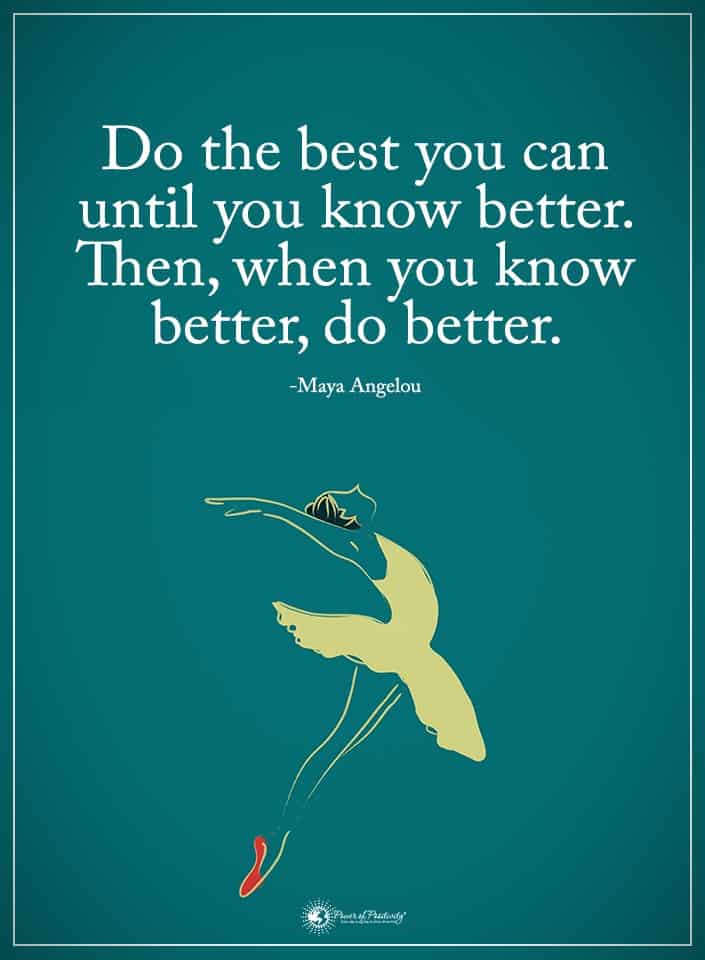 The father-daughter relationship develops around two years of age. Since the formative years are defined as ages 2-4, this male role needs to be in her life. The bond that develops in these years will last a lifetime.

When a child is going through their formative years, they need both the female and male role. The toddler is asking internal questions such as:

They learn quickly which parent will do specific roles in their care. For instance, if mom feeds the child, then when they are hungry, they will go to mom. However, if mom isn’t around, then they learn dad is a backup. Additionally, they learn the roles that dad plays in their life.

Forming a Sense of Independence

As your child is growing and learning to be more self-sufficient, they use repetition. It’s how they form a sense of independence. They find comfort in knowing that daddy will fix their doll’s arm or take care of their bumps or scrapes.

Safety and security are a significant factor to a young child, especially as they’re learning to walk and talk. Many changes are going on in their lives, and they need the united force of their parents to make them feel safe.

Should dad be demanding with the child and push them too far, it can cause them to doubt their new skills. Both parents must allow a child to use the repetitive nature that comes along during the formative years as it’s essential for growth. Your child needs everything in place so they can master their environment.

When a child has a skewed father-daughter relationship, it can cause self-doubt to occur. Doubt can cause a child to place limits on themselves as they grow. These kids usually make derogatory statements such as:

The self-doubt that starts in the formative years either from a poor father-daughter relationship or other outlying factors can turn into low self-esteem. When children make such comments as listed above, some say that they are shy or afraid to explore things.

The real problem is that the child is making these statements hoping that someone will give them advice on the matter. A daughter desperately longs for the approval of her parents, and she doesn’t feel free to try new things without a gentle nudge in the right direction. A child uses the rules they’ve learned early on to set the patterns for life.

If a father doesn’t allow children to explore, experiment, and be adventurous, they won’t be curious or welcome experimentation in life.

When a parent sees an issue with the child’s esteem, they need to correct the dynamics. If these issues are allowed to flourish, they will be a constant problem well into adulthood. The father-daughter bond is essential, but any negative patterns from childhood must be corrected to change their self-doubting nature.

A self-doubting child turns into an adult who is afraid to go for a job promotion as they are fearful; they can’t keep up with the work. Many are so scared to try anything new or move too far away from their homestead. Girls that don’t have a good father-daughter dynamic may be scared to do anything even in adulthood that might be a little risky.

A father must be encouraging his daughter. They should motivate them to try new things and be adventurous, and they should be on the sidelines, cheering them on in life. Remember, they are going to make errors, but you just need to be there to pick up the pieces. Mistakes are a part of life and how you learn.

Both mothers and fathers need to be supportive of their children as they grow and make blunders. When required, offer advice, but make sure you are a support system and a shoulder to cry on.

Setting The Stage for a Happy Life

Children are a product of their environment. Have you ever heard the statement, “She has daddy issues?” While it’s natural for a girl to want to marry someone like her dad, if the father-daughter dynamic was toxic, it causes problems.

On the flip side, a boy who never had a mother be there for him can have issues in trusting women in life. The most significant gift that a dad can give to their daughter is to teach them respect. Respect is not something that comes freely as it must be earned.

You can show your daughter the true meaning of respect by treating her mother and other siblings well. Being that constant positive in her life sets the stage for how her husband and sons treat her in the future. She will know what to expect and won’t settle for anything less.

Mothers and fathers can both put the wheels in motion for healthy patterns. Girls tend to gravitate to what is familiar to them. It doesn’t matter if her father was a positive or negative force in her life; she will look towards comfortable things.