All good parents want their children to be successful. They hope to provide their kids with the tools they need to reach lofty goals and live a happy, comfortable life. But that’s much easier said than done!

It’s stressful being a parent as it is, just on its own – a rewarding but incredibly challenging journey. Add the pressure of creating higher chances of success for your child to the pile of your responsibilities, and it can all get pretty overwhelming.

Luckily, kids are capable of achieving success without fancy tuition classes, expensive private tutors, and too-high expectations. There is plenty you can begin doing today to foster them into a better life.

Here are 13 habits of parents who give kids a better chance of being successful. 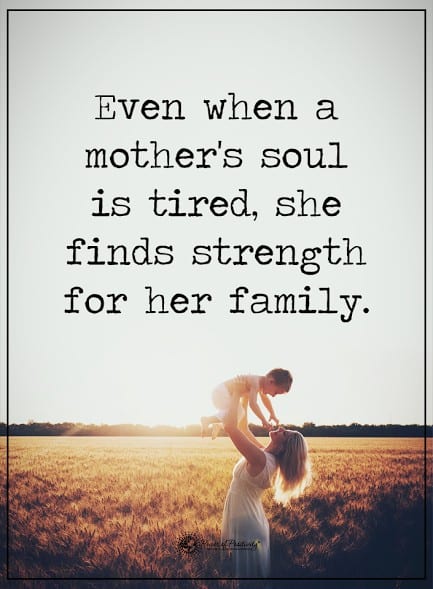 1.    They Foster A Close Parent-Child Relationship

For children to be able to tackle the world, they first have to feel that they have a safe and secure relationship with their parents and family. This bond provides them a strong base for them and enables them to tackle the world better.

According to a study by the University of Minnesota, the positive effects of a stable and loving parent-child relationship has been proven by research to create the following long-term results:

2.    They Read To Their Kids So They Can Become Successful Adults

Reading bedtime stories is a simple, routine task that most don’t think twice about. Most children will end up outgrowing it quickly. The British Cohort Study, however, has shown that it nets positive results in children’s intellectual growth.

Here are some of the benefits that are gained as a result:

Despite positive thinking, showering a child in gifts is no substitute for genuinely listening to them. Research by the University of Delaware in 2014 has shown that paying attention creates children that:

4.    They Make Kids Do Chores (instills a successful work ethic)

Letting your child focus on studying or working is tempting and do the household chores yourself. However, the Harvard Grant Study has proven that this results in children who do not learn to contribute and help their peers.

Instead, it is better to teach your children to do the chores and have them help you manage the house. This responsibility teaches your children to understand that to participate in life. They also need to do the work that is involved. The study also found that children raised on doing chores become:

Even if you’re watching the same show together, the suppressive effects of TV on your child’s communication skills are still an issue. This is because both parents and children don’t communicate while passively watching a show.

Reading together and talking about the story not only creates a healthy communication environment, but it also fosters a closer bond between both parent and child.

Playtime with shared toys is another great way to teach a child communication and social skills and strengthen parent-child relationships.

6.    They Encourage Grit In Personality

Discovered by and defined by a psychologist from the University of Pennsylvania in 2013, grit is a success-driven personality trait that pushes one to maintain positive thinking and complete long-term goals.

What most people don’t realize is that there’s a reason not everyone is capable of imagining and committing to the future they want. Grit has to be taught and cultivated by parents in childhood, and then encouraged as they grow up and start pursuing goals.

Grit correlates with the following things that lead to successful lives:

7.    They Have High Expectations

Setting impossible standards is never healthy, primarily if you do not provide your children with any support. That said, a 2001 study by the University of California showed that maintaining positive thinking and high expectations for your children is essential. It can invoke the Pygmalion effect and create a self-fulfilling prophecy based on your expectations.

Regardless of income level, children of parents with high expectations tend to:

Of the three parenting styles discovered by a study from the University of California, the authoritative parenting style is often the one that produces the most favorable result. This outcome means that the parent:

Parents who practice authoritative parenting avoid forcing their children to conform to their specific ideals. As a result, their children do not feel controlled or restricted.

Practitioners of this parenting style provide a robust framework and firm guidelines. This gives the child a structure to refer to and seek guidance from while learning to develop their own.

While the child is given strong limits at first, those limits are gradually eased as the child grows older. The child is also encouraged to set, develop, and maintain their own limits as they become more mature.

As it turns out, research from Duke University and Pennsylvania State University has proven that instilling good social skills in childhood better prepares them for their future. This shouldn’t really come as a surprise, considering that one of the important aspects of parenting is ensuring one’s child is ready for society.

Adults with good social skills are more likely to:

10. They Allow For Failure

Failure is part of becoming successful.

It’s tempting to micromanage a child’s life to avoid failure’s disappointment and frustration. However, research on helicopter parenting has proven that this is poor parenting, and can have damaging effects that last well into one’s adulthood.

This is especially so when most micromanaging parents do tasks for their adult children, such as booking doctor appointments. While it does show some minor positive effects, such as increased success in college and finding employment, many of these children are unable to live independently from their parents.

On the other hand, children who face age-appropriate failure are:

The struggles and hardships of a working parent are not one to scoff at, but at least there are some silver linings to be found in providing good role modeling. Research by Harvard Business School has shown that children of working parents – mothers in particular – are more likely to: 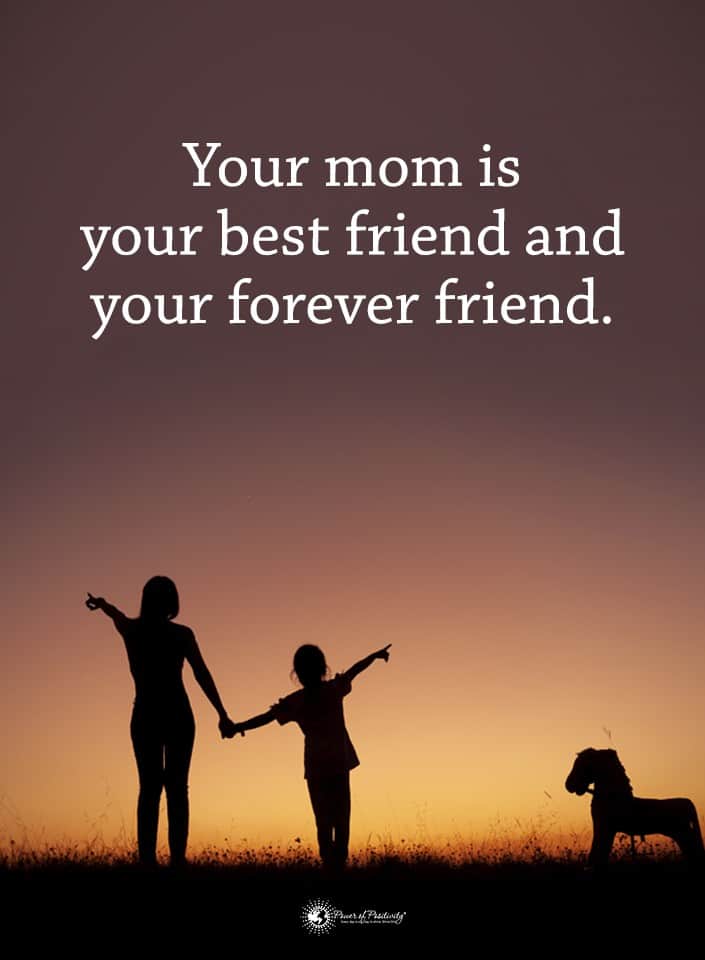 12. They Teach Self Control

A 32-year study that was published by the Proceedings of the National Academy of Sciences found that the results of having better self-control are profound enough to have a positive effect on the children’s outcomes as adults – even if they shared the same family background.

The same study also found that teaching children how to control their impulses not only made them more stable but also resulted in:

As a result of having developed better impulse control in childhood, these children would go on to become adults that are less likely to splurge needlessly.

Adults with better self-control are less likely to engage in impulsive, dangerous, or problematic behavior.

Better self-control results in children who are less likely to develop substance abuse issues as adults.

13. The Parents Have A Good Relationship

Arguments and conflicts are inevitable in just about any relationship. However, research by the University of Illinois has shown that children of parents in high-conflict relationships often fare worse than their peers – regardless of the marital status of said parents. They are also far more likely to develop and harbor loss and regret as young adults.

As a result, it is probably best to do the following for the sake of your children:

Studies have proven that conflict affects children negatively and results in poor adjustment for children.

If it is healthier for you and your partner to stay apart, then there is no point in staying together for your children. The negative effects of conflict will have a stronger impact on your children than that of a divorce.

Not all divorces are amicable. If each contact results in conflict between you and your partner, it is best to keep said contact to a minimum to avoid negatively affecting your children.

So you haven’t been doing these habits? No worries! It’s never too late to start, and your child will still benefit from a gentle and gradual inclusion of these habits into your and their lives. Your love, encouragement, and thoughtful care will contribute greatly to their futures.

Remember, your child is their own unique, individual person. Their chances of success go up when they are supported and given unconditional love – and, of course, when they are raised well! But remember that stereotypical depictions of success aren’t compulsory for your child to live a happy, healthy life.

Related Items 13 Habits Of Parents Who Give Kids A Better Chance of Being Successful being successful how to raise successful kids kids that thrive in adulthood raise kids to be successful in life raise successful kids
Power of Positivity uses cookies to give you the most relevant experience. For more information see our Privacy Policy.
Continue
Manage consent