A new study from the University of Buffalo researchers found that certain medications heighten fall risk in seniors. They discovered that in 2017, doctors prescribed almost every older adult a drug that increased their risk of falling.

Shockingly, the study found that seniors prescribed fall-risk-increasing drugs climbed from 57% in 1999 to 94% in 2017. The investigation also revealed that deaths due to falls in older adults more than doubled during this period.

Recently published in Pharmacoepidemiology and Drug Safety, the study investigated data on deaths from falling and filled prescriptions for seniors. The research included adults 65 and older. The team obtained the data from the National Vital Statistics System and the Medical Expenditure Panel Survey.

The researchers say that older adults can still suffer injuries from even minor falls. Non-fatal falls can result in injuries such as hip fractures, head trauma, or broken bones. This can significantly diminish the quality of life for seniors. According to the CDC, almost $50 billion is spent on medical treatments related to falls among seniors each year.

This alarming data confirms the necessity for doctors to de-prescribe medications that increase fall risk in older adults. In this study, the research team wanted to investigate what kinds of drugs seemed to correlate with more falls. Amy Shaver, PharmD, a postdoctoral associate in the UB School of Public Health and Health Professions, led the study. 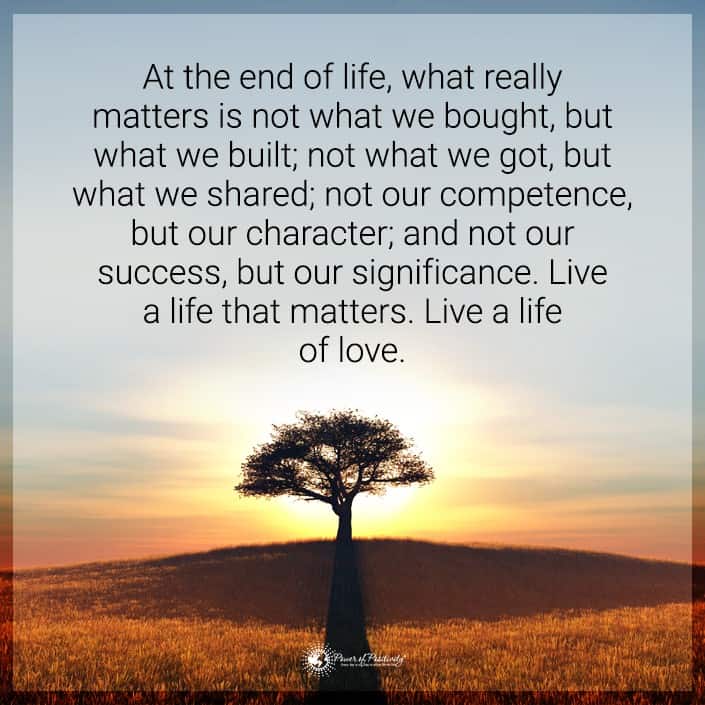 “Our study indicates two trends increasing concurrently at a population level that should be examined at the individual level. Our hope is it will start more conversations on health care teams about the pros and cons of medications prescribed for vulnerable populations.”

Types of medications that increase fall risk for seniors

From their research, the team found that the following drugs heightened fall risk in seniors:

A rise in fall risk

“The rise in the use of antidepressant medications seen in this study is likely related to the use of these agents as safer alternatives to older medications for conditions such as depression and anxiety,” says Shaver. “However, it is important to note that these medications are still associated with increased risks of falls and fractures among older adults.”

Researchers found that women had a higher fall risk due to these medications than men. In particular, Black women, who had more prescriptions filled than women of other races, had the highest fall risk. The most significant increase in deaths from falls occurred in white women aged 85 and older, climbing 160% between 1999 and 2017.

The study’s research team takes part in multidisciplinary de-prescribing initiatives conducted through Team Alice and the UB Center for Successful Aging. These efforts encourage and assess de-prescribing conversations between patients and caregivers with health care providers. They also promote interprofessional education on de-prescribing processes and advocate for changes to policies in the healthcare system.

In general, older adults take more medications, which compounds the risk of falling or other adverse drug reactions. According to the National Institute of Health, bad reactions to drugs hospitalize twice as many seniors as younger people. This can happen because the medication reacts with another drug or due to prescription drugs’ side effects. However, health care providers work with seniors to try to avoid ill effects from taking multiple medications.

Even so, medications react differently in an older person’s body than in a young adult. Older adults usually have lower body weight and larger body fat percentages than younger people. Many drugs concentrate on fat tissues so that medications may stay in older adults’ systems longer.

Also, the kidneys and liver, two organs that help process medications, don’t work well in seniors. This, combined with having more body fat, can lead to dangerously high medicines in the body. The drugs can accumulate because the body can’t remove them on time, thus causing adverse reactions. Since the drugs remain in their bodies for a more extended period, seniors can have more sensitivity to medications.

So what do doctors do next?

Doctors should take all of these factors into account when prescribing medications. Also, they should not prescribe medicines that increase fall risk in seniors, leading to severe injuries. Make sure to talk with your health care provider if you have concerns about the prescriptions you take. Often, there are safer alternatives that have fewer dangerous side effects.

As always, make sure to eat a balanced diet, drink plenty of water, get adequate sleep, and exercise. Also, go outside for at least 20-30 minutes a day for a brief walk if you can. All of these natural remedies will boost your health and immune system and perhaps lessen the need for medications.

A new study from the University of Buffalo found that many medications heighten fall risk for seniors. Specifically, antidepressants, anticonvulsants, antipsychotics, antihypertensives, opioids, sedative-hypnotics, and benzodiazepines significantly increase the risk of falling in older adults. The research team discovered that in 2017, nearly every older adult was prescribed a medication that increased their fall risk.

They hope that these findings will encourage patients and health care providers to talk about alternative options. While medications do save lives, their side effects shouldn’t create more problems for vulnerable populations. Until drugs become safer, however, doctors should help to lower the risk for their patients.