Researchers from the Florida State University College of Medicine found that amino acids in the brain may help prevent epilepsy.

A certain type of seizure called temporal lobe epilepsy can lead to permanent damage, including the death and loss of function of neurons. Researchers believe that amino acids could play a vital role in preventing this type of epileptic seizure.

Temporal lobe epilepsy, the most common form of focal (partial) epilepsy, involves seizures that begin in one or both temporal lobes. Seizures usually last one to two minutes and may lead to a total loss of awareness or impaired awareness.

Symptoms of this type of seizure include:

One may feel an unusual sensation (aura) before the seizure occurs, serving as a warning. However, not everyone with temporal lobe seizures will have auras or remember them after regaining consciousness.

The aura marks the beginning of a temporal lobe seizure. 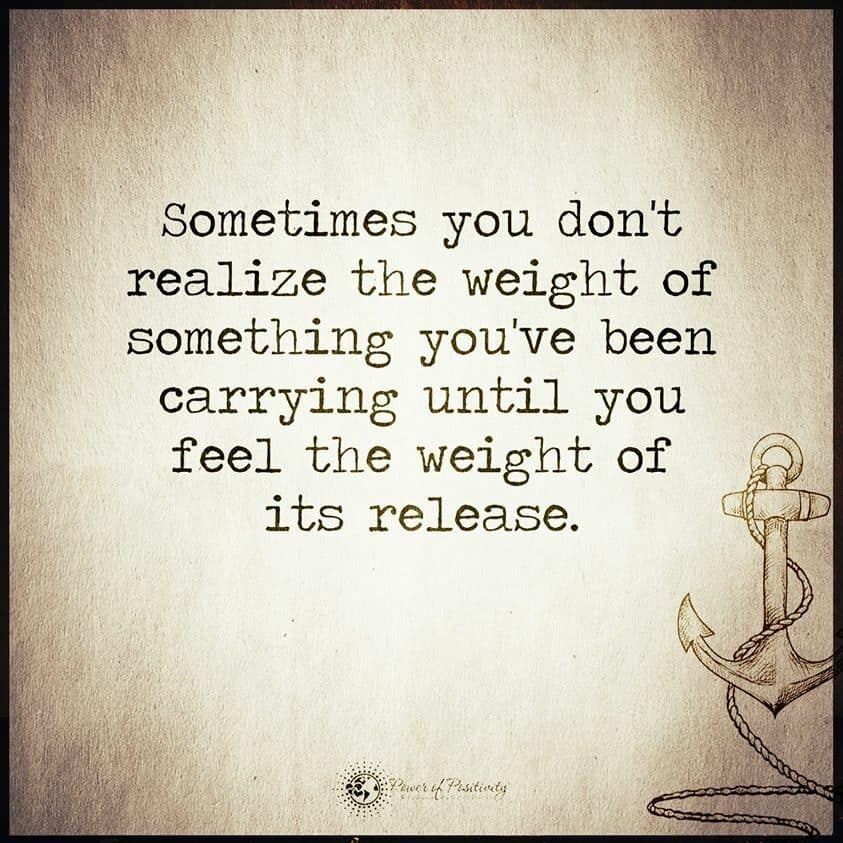 Symptoms or feelings may include:

Of course, you may not have the ability to respond to others after having a seizure. This type of seizure may last for 30 seconds to two minutes.

Signs and symptoms include:

After a temporal lobe seizure, you may have:

Sanjay Kumar, associate professor in the College of Medicine’s Department of Biomedical Sciences, hopes to find a cure for this debilitating disease. The team discovered a particular mechanism in the brain, which triggers these types of seizures. They also found that a certain amino acid called D-serine can stop this mechanism from causing the seizures. The findings have been published in the journal Nature Communications.

“A hallmark of TLE is the loss of a vulnerable population of neurons in a particular brain region called the entorhinal area,” Kumar said. “We’re trying to understand why neurons die in this brain region in the first place. From there, is there anything that we can do to stop these neurons from dying? It’s a very fundamental question.”

Kumar and his team study underlying receptors in the brain to gain more insight into how TLE occurs. Receptors, proteins in the gaps between two or more communicating neurons, aid in converting signals between them. Through their research, the team found a new type of receptor in the brain’s entorhinal cortex. They have informally named it the “FSU receptor,” which may become the new focus of TLE therapy.

“What’s striking about this receptor is that it is highly calcium-permeable, which is what we believe underlies the hyperexcitability and the damage to neurons in this region,” Kumar said.

When too much calcium enters neurons in FSU receptors, TLE patients experience seizures as neurons become overstimulated. This overstimulation from the influx of calcium causes neurons to die, a process known as excitotoxicity. Furthermore, the team discovered that D-serine blocks these receptors, keeping excess calcium from entering the neurons. This results in the prevention of seizures and neuron death.

The team found depleted D-serine levels in animals with epilepsy, suggesting that TLE patients’ brains may not make much D-serine.

“The loss of D-serine essentially removes the brakes on these neurons, making them hyperexcitable,” Kumar said. “Then, the calcium comes in and causes excitotoxicity, which is the reason why neurons die. So, if we provide the brakes — if we provide D-serine — then you don’t get that loss of neurons.”