Young women and men today are bombarded on television, movies, magazines, and social media with images of people with “perfect” bodies. Of course, we know that most of these images are altered to make the model appear thinner than they actually are. Looking at these images can give these young women and men unrealistic standards for their own bodies. In attempts to reproduce the models they see in the media, they sometimes develop unhealthy eating habits leading to an eating disorder.

It can be difficult to pinpoint someone who has an eating disorder, so here are 8 telltale signs (and what to do about it).

Eating disorders are more common than you may think. In fact, roughly thirty million people in the country suffer from a disorder. The unhealthy behaviors generally start in adolescence after puberty. While they are more common in women than men, the issue does affect both genders. There are three main eating disorders: 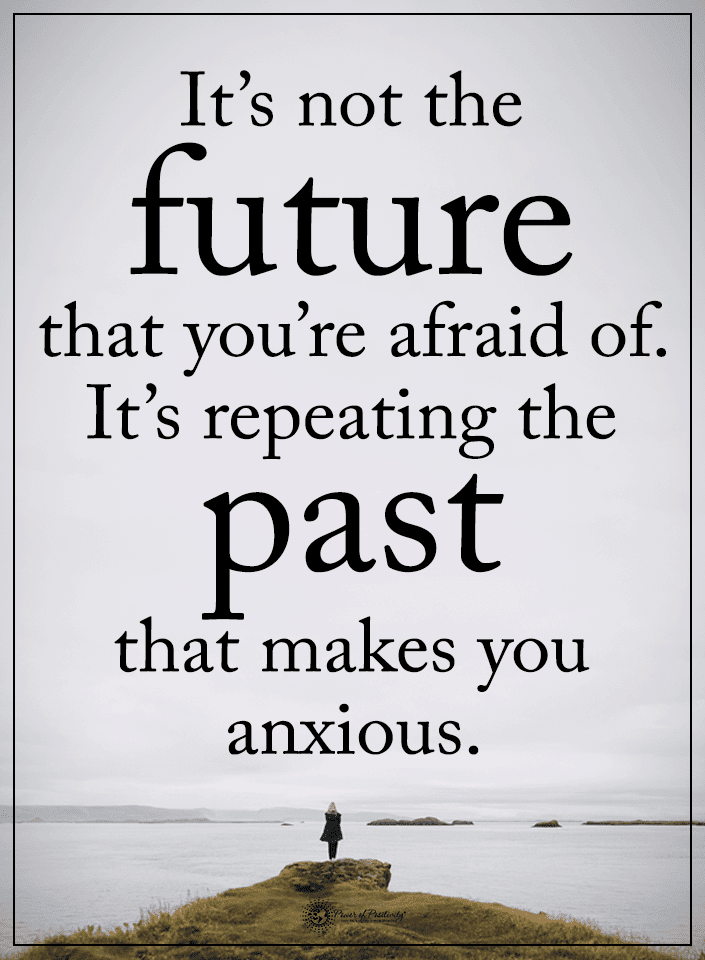 Often called anorexia, this disorder causes people not to eat very much or not at all in an attempt to lose weight. This leads to extreme weight loss and malnutrition. In some situations, it can be fatal.

Bulimia refers to people throwing up after eating to prevent themselves from gaining weight. This can cause a wide variety of health concerns, from rotting teeth to gastrointestinal issues.

Binge eating disorder is when people eat to the point of hurting themselves, seemingly never able to satisfy their hunger. Many people often eat even though they don’t want to, feeling a loss of control. This can lead to health issues associated with being obese.

Signs of an Eating Disorder

Many people with an eating disorder put a lot of time and effort into hiding their problems for fear of embarrassment or interference. To hide it, many people will pretend to eat or wear clothes to hide the weight loss. If you aren’t sure, here are 8 signs that someone has an eating disorder:

Some people seem to be obsessed with food because they like it so much. People with a disorder may obsess about food a little differently. They may seem to always be on a diet and watching what they eat. They may know excess information about unhealthy food and have a very picky taste. It’s also a bad sign if someone brings up food and diets constantly in conversation. It demonstrates their obsessive thoughts related to food.

3. Not eating in front of others

After a woman receives her first period at puberty, she gets a visit from Aunt Flo every month. If you notice that they don’t seem to be getting their period anymore, it could mean they have an eating disorder. Getting a period is a normal, healthy thing, and it’s a bad sign if someone isn’t getting it anymore. There are several other possible reasons for someone to skip a period, including stress and pregnancy.

Many times people with a disorder have what’s known as body dysmorphia. This means that the image they see in the mirror is not what we see. Usually, the image they see is much larger. People need to have a clear sense of their weight. Someone thinking they are fat when they are actually skinny indicates that they have an unhealthy standard of skinny they are trying to achieve. In many cases, they will never be skinny enough, and they will always see themselves as fat, no matter how much weight they lose or how beautiful they are.

One of the many ways people try to stay skinny is by purging their food. Since we have to eat multiple times a day, this can lead to a lot of purging. The acidic stomach bile reaches the teeth. The longer someone purges, the more the bile will eat at the teeth, causing cavities and a loss of enamel. A dentist may be able to give insight as to why they are having a dental problem. 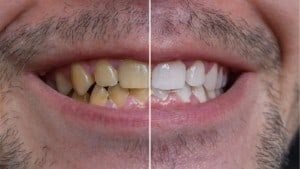 Food gives us nourishment. When we don’t eat enough, it can cause malnourishment in the body. Without the proper nourishment, a person may seem emaciated and weak. If you notice someone struggling to carry simple things or moving much slower than before, it could mean they aren’t getting the vitamins they need to keep themselves strong. It’s a horrible sign when someone’s strength seems to be depleted before your eyes.

One of the reasons women develop an eating disorder is to gain control over an aspect of their lives. Many people who feel their life is out of control will look at eating as the one thing they can control. If you notice that your loved one seems to be desperately attempting to control things around them (successfully or unsuccessfully), it can be a sign of an eating disorder.

When you see someone struggling with their weight, please don’t allow them to continue suffering. Ask to speak to them in private to discuss their health. Avoid a confrontational one. Instead, use a friendly and understanding tone. If they deny a problem, as many will do, it’s important to have clear evidence to show them why you are concerned, hopefully. If they are responsive to the conversation, be sure to listen more than talk. This might be their opportunity to open up about the problem, and they could probably use someone to hear their pain. If they want help, talk about their options. Since most eating disorders occur because of an underlying psychological issue, some therapy is usually recommended.

There are several different options for treatment.

Some of the options to treat body dysmorphia include:

2.Inpatient therapy– individualized sessions with a therapist anywhere from a couple of times a week to once a month.

3.Outpatient treatment- intense therapy that still allows the patient to go to their own home at the end of the day. Great for people who want to spend time with their family.

4.Inpatient treatment– intense therapy in a medical facility that allows the patient to focus on the problem 24/7. In many cases, a physician requires this therapy, but people can also voluntarily go into inpatient care.

The decision as to what steps to take can depend on the severity of the problem, availability, and cost. The most intensive treatment is the best, but anything is better than nothing, so you should support any decision they make as long as they seek treatment. If the problem is at a nearly fatal level, you may need to take them to the hospital to have the doctor require inpatient treatment.
The most important thing to remember is to stay positive and be supportive. It will be easier for your loved one to recover and become healthy with support. 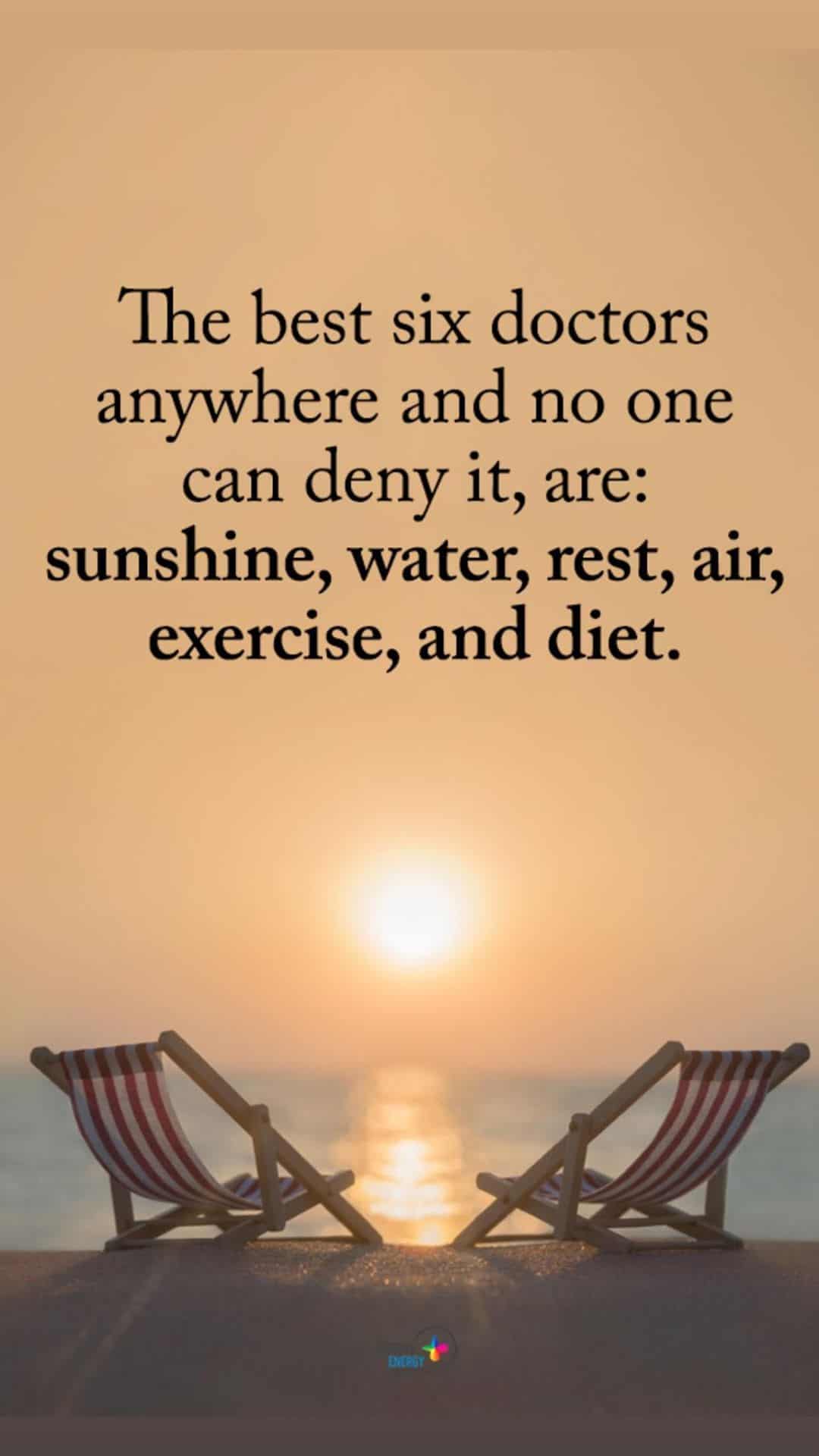 Final Thoughts on Identifying When Someone Has an Eating Disorder, and How You Can Help Them Heal

People want to feel thin and attractive. This is particularly true in adolescence, especially in certain industries, such as dance. We need to change the problem in society for future generations, but we have to start by helping the people we see with a problem. They are not weak for falling victim to this disease; they are strong and can overcome it. If you know someone going through this particular struggle, it’s your role to remind them of their strength as act as a pillar of support for them. If you go with them on this journey, you can watch them change their life for the better. They may even be able to use their story to help other people stay healthy.