What is body dysmorphic disorder?

A recent study in August 2020 stated that 2% of the American adult population struggle with body dysmorphic disorder. Psychologists recently classified BDD as an obsessive-compulsive disorder since it involves repetitive acts and behaviors. The person may have rituals such as constantly gazing in the mirror, skin picking, excessive grooming, and constantly comparing themselves with others. There are also pathological fears of being ugly based on some part of your body.

Sadly, BDD disorder is easily misunderstood and minimized. Those who suffer from this disorder may feel disapproval and even reproach from others. 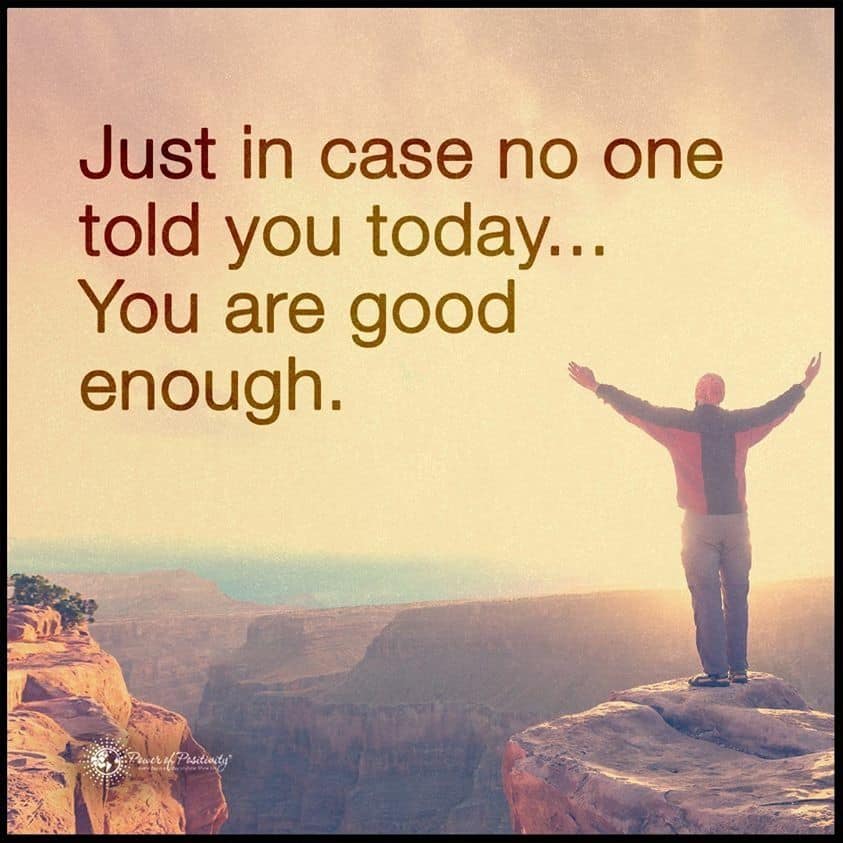 BDD patients struggle most often with the appearance of their head and face. They may obsess over scars, acne, wrinkles, facial symmetry, hair thinning, or facial hair. Other concerns the BDD patients obsess about include their

Orthodontists, dermatologists, and plastic surgeons see a huge number of these patients come through their offices. Dermatologists are often the first doctors to recognize a body dysmorphic disorder in their patients.

There are a growing number of BDD patients seeking out orthodontic treatments to improve their looks. Braces, teeth whitening, and jaw surgery, as well as spacing, tooth size, and adjustments to their smile. Approximately 5.2% of orthodontist patients have BDD.

Diagnosis of this disorder focuses on the obsessive nature and repetitive behaviors of the patient. These behaviors can take 3 to 8 hours of their day.

On average, a person who suffers from BDD can be preoccupied with the skin, hair, nose, or a body part, but they can be obsessed with 5 to 7 different body parts during their life. Men perceived their muscles or penis is too small. Women obsess over their nose or thin lips.

BDD is a growing problem in Western countries. This section provides some of the most alarming stats from the Body Dysmorphic Foundation.

Other characteristics of those who get BDD include the following:

It’s not totally understood why people get BDD. Many people with BDD say they remember being bullied or had mean comments about their appearance, even young kids. Unfortunately, this disorder is often unrecognized and underdiagnosed until there is a crisis for the person suffering from it. Mental health professionals are often unfamiliar with BDD than other disorders. Plus, people with BDD don’t seek help, either denying they have a problem or how to get help for the body image obsessions. Others may neglect to tell their doctors about their obsessions due to

BDD’s causes are unclear, but there is some thinking that biological or environmental issues could contribute, such as genetic disposition, personality traits, life experiences such as parental mistreatment, or sexual trauma. 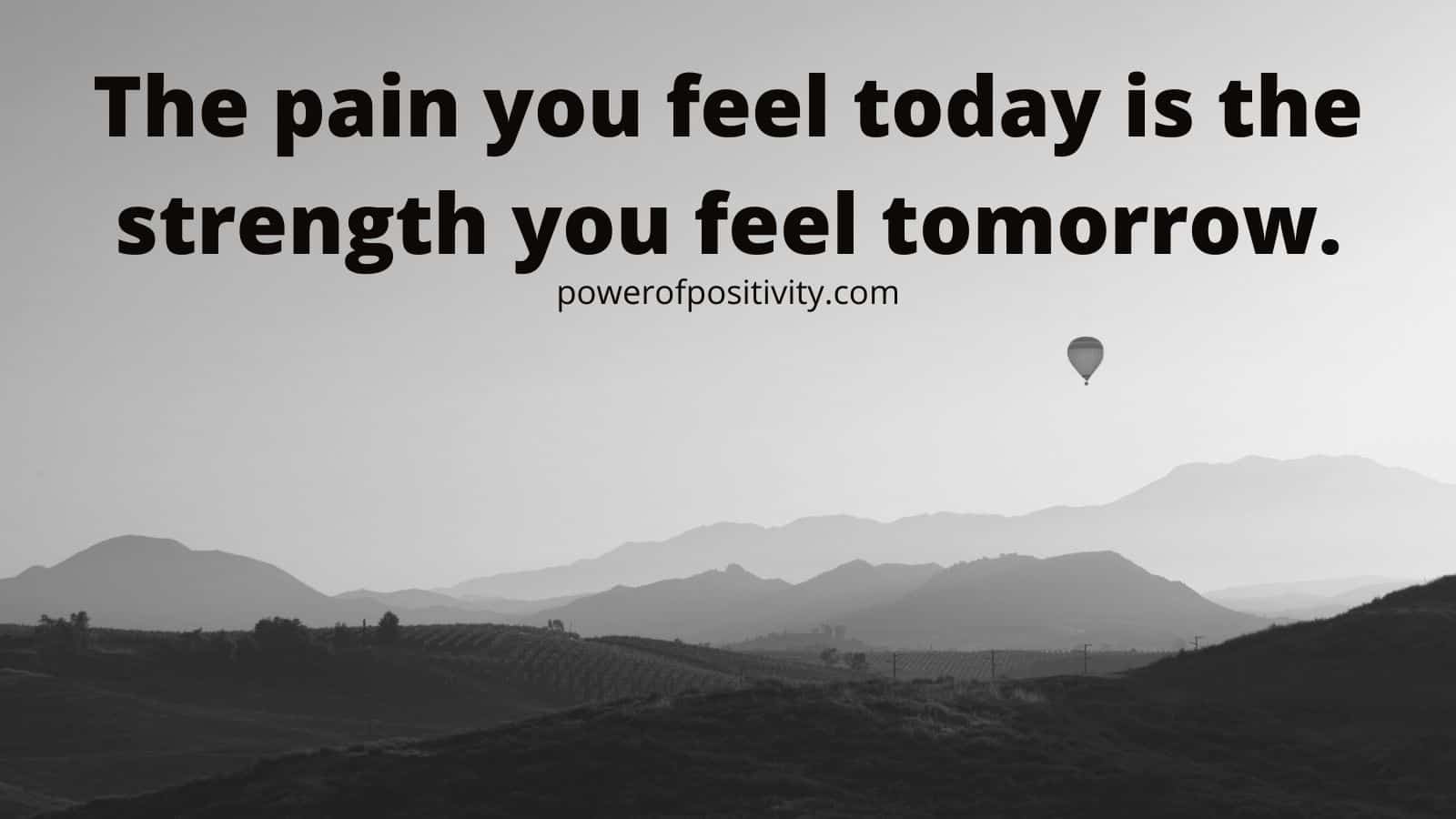 Could you have BDD?

Do you have BDD? It’s a worthwhile question to ask yourself. See if any of these symptoms are something you are struggling with.

Check out the International OCD Foundation’s website to take a self-test for BDD. If you think you have BDD, you must get help. Visit your doctor or seek out a counselor for treatment. Many good treatments can relieve you of these difficult feelings and struggles.

Behavior modification therapies are beneficial to treat BDD. These include:

Most BDD patients participate in both treatments simultaneously.  They’ve been very effective in treating this disorder.

Do you know someone who could have Body Dysmorphic Disorder?

You may know someone who has symptoms of BDD. Men and women both suffer from this condition, but symptoms can show up in elementary or teen years. Check this list of BDD symptoms and behaviors that could characterize a friend or family member.