A joint NASA and NOAA study found that Earth’s energy imbalance approximately doubled between 2005 and 2019. This term refers to the difference between the Sun’s radiative energy the atmosphere absorbs and how much Earth emits to space. When the Earth gains energy (the current scenario), a positive energy imbalance occurs, and the planet heats up. Essentially, this means that Earth traps twice as much heat today compared with 2005.

Scientists at NASA and NOAA compared two different data sets taken between 2005 and 2019:

“The two very independent ways of looking at changes in Earth’s energy imbalance are in really, really good agreement, and they’re both showing this very large trend, which gives us a lot of confidence that what we’re seeing is a real phenomenon and not just an instrumental artifact, ” said Norman Loeb, lead author for the study and principal investigator for CERES at NASA’s Langley Research Center in Hampton, Virginia. “The trends we found were quite alarming in a sense.” 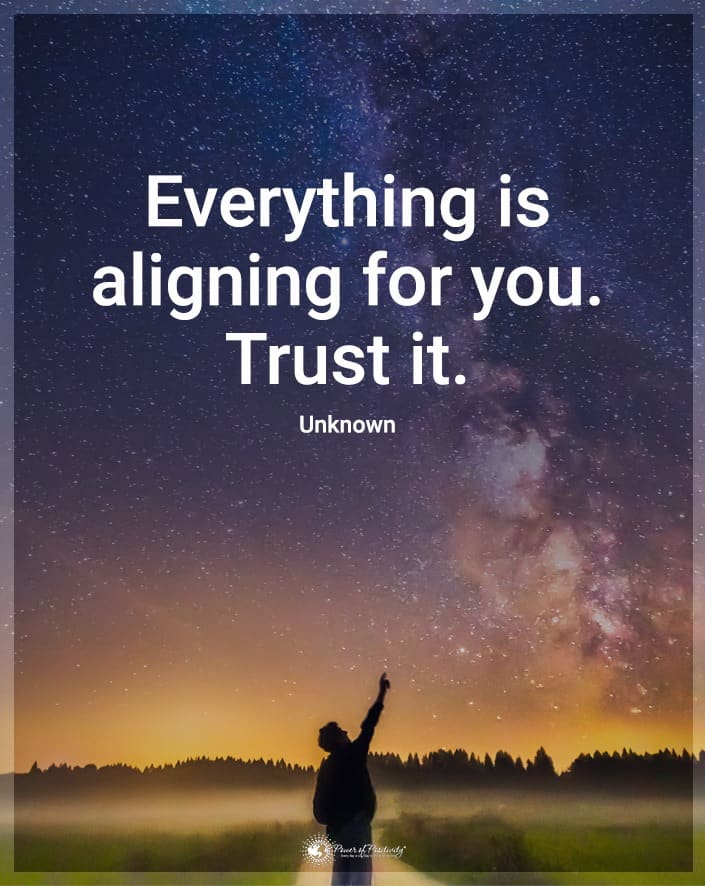 The scientists discovered a few critical reasons for the rapid warming trend on the planet.

All of these factors contribute to the planet’s energy imbalance. However, the investigators wanted to narrow down the primary reasons for the warming trend even further.

What the researchers observed:

To do this, they used a method that analyzed the following:

The study found that excess greenhouse gases have partially caused the energy imbalance to double, as researchers suspected. They also found that water vapor increases in the atmosphere have trapped more outgoing longwave radiation. Finally, a decrease in clouds and sea ice has caused the Earth to absorb more heat from the sun. These factors are mainly driving the energy imbalance. However, there’s one more component likely contributing to a warming Earth.

“It’s likely a mix of anthropogenic forcing and internal variability,” said Loeb. “And over this period, they’re both causing warming, which leads to a fairly large change in Earth’s energy imbalance. The magnitude of the increase is unprecedented.”

The good news: the Earth’s energy isn’t off by much, and it may stabilize in the future

According to an article by Scientific American, scientists say there’s a relatively small energy difference. In fact, there’s only a 0.3% difference between radiation going in and out of the planet’s atmosphere. However, that’s enough to throw the planet’s climate and weather out of whack. Over the last 150 years, the Earth’s global average temperatures have increased by almost 2 degrees Fahrenheit.

While these are grim findings indeed, Loeb added that the study captures a relatively short period. There’s no way to accurately predict what the climate will look like in the future or if the energy imbalance will persist. However, the study proves that trapped heat in the Earth’s atmosphere is causing significant instability. Unless the Earth starts cooling down somehow, we can expect further climate volatility in the future.

“The lengthening and highly complementary records from Argo and CERES have allowed us both to pin down Earth’s energy imbalance with increasing accuracy, and to study its variations and trends with increasing insight, as time goes on,” said Gregory Johnson, a co-author on the study and physical oceanographer at the National Oceanic and Atmospheric Administration’s Pacific Marine Environmental Laboratory in Seattle, Washington. “Observing the magnitude and variations of this energy imbalance are vital to understanding Earth’s changing climate.”

Loeb says that they will use this data to confirm their climate prediction models if the energy imbalance continues.