A new study by scientists at UC Berkeley found that toxic emissions in California fell by 78% since 1990. Specifically, researchers found that diesel exhaust dropped dramatically between the study period of 1990-2014. The study was published last month in the journal Science.

Because of California’s strict air pollution control policies, deaths attributed to diesel emissions fell by 82% during this time period. Diesel exhaust contains various pollutants, such as fine particulates that get trapped in the lungs and move into the bloodstream. The small pieces of soot and other contaminants can lead to lung cancer and heart and asthma attacks.

Researchers saw a significant drop in deaths from heart and lung disease caused by diesel fumes in the study. They estimate that if California abided by federal regulations only, 1,330 Californians would’ve died in 2014 due to diesel emissions. This is over 50% more than the estimated total of 596. The estimates come from studies that link pollution to an increase in early deaths.

Federal environmental rules instated from 1990-2014 led to a 51% drop in diesel particulates nationwide. The policies required cleaner-burning fuels and engines for vehicles such as buses, trucks, trains, ships, and heavy machinery. However, since California consistently makes headlines for having the nation’s worst air quality, state policymakers set even stricter standards.

When the Clean Air Act passed, Congress granted California the authority to set its own emission standards. It became the first state in the nation to have its own vehicle exhaust rules. California began addressing the dangerous smog shrouding its major cities back in the 1940s. When a scientist determined that tailpipe emissions were causing the smog, the state began enforcing vehicle exhaust rules. 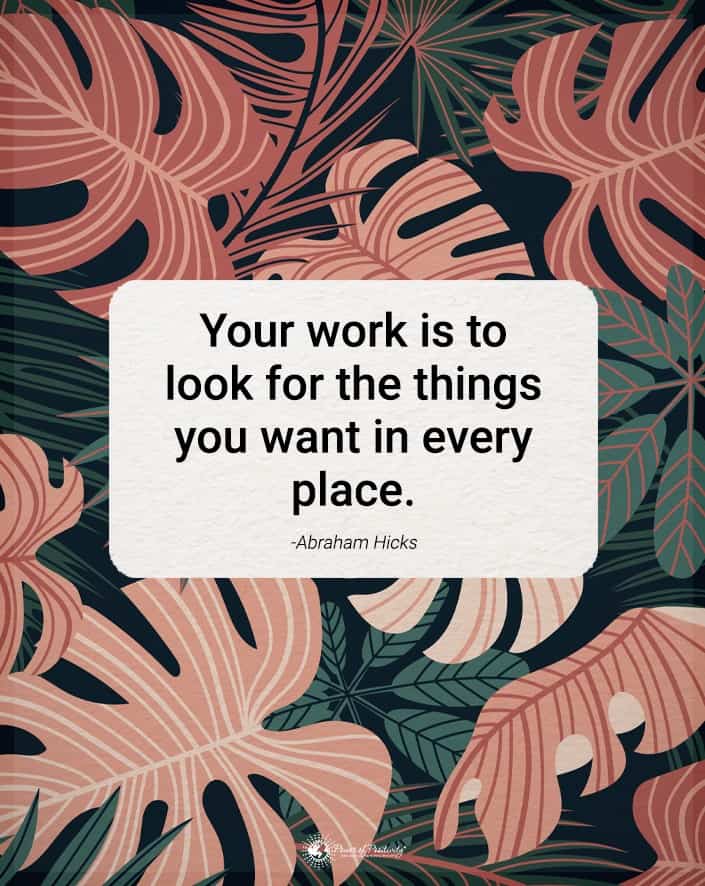 Since California set the standard for tackling air pollution, Congress gave it an exception when the Clean Air Act passed. When policymakers revised the Clean Air Act to stop states from making their own vehicle emissions rules, they exempted California. Congress mandated that the EPA grant California a waiver if its rules are as strict or stricter as federal regulations. The EPA can deny the waiver only if the state doesn’t demonstrate a “compelling need” for one.

“…The State of California has continued to reduce mobile-source DPM emissions using the state’s long-standing authority under the Clean Air Act (CAA) to regulate air pollution more stringently than the federal government,” write the authors of the paper.

“Our analysis of mobile-source DPM emissions suggests that many California sector-based policies have been highly effective relative to the rest of the US. To improve health in communities disproportionately affected by these emissions, we point to opportunities to further reduce DPM emissions in California, in the US more broadly, and in parts of the world where countries have less aggressive vehicle emissions policies than the US.”

Clearly, California’s policies have been effective at cutting emissions in the state. Despite a 20% increase in overall diesel fuel use during the study period, California surpassed federal emissions cuts. This shows that regulations calling for cleaner-burning engines have paid off.

It doesn’t end there

However, the state plans on passing more laws to lower emissions. In fact, Governor Newsom signed an executive order banning the sale of fossil fuel-powered vehicles by 2035. This would result in more than a 35% reduction in greenhouse gas emissions. In addition, the Air Resources Board will issue mandates that all medium- and heavy-duty vehicles be zero-emission by 2045.

This is the first regulation of its kind in the world. Under the new policies, 5-9% of trucks must be zero-emission by 2025. By 2035, 55% of delivery vans and large pickups must move to zero emissions. This also applies to 75% of school buses, garbage trucks, and other large vehicles and 40% of big rigs in California.

Other states have been putting pressure on the federal government to tighten regulations on vehicle emissions. Many well-known environmental groups wrote to the Biden administration last month encouraging stricter emissions regulations on large trucks. 14 other states and the District of Columbia have pledged to follow California’s lead in eradicating diesel emissions by 2050.

Final thoughts: California cut toxic emissions by 78% over the past 25 years

In a new study, California scientists and state agencies found that diesel emissions have fallen by 78% since 1990. This is due in large part to stringent regulations in place that limit vehicle emissions. Since California has more cars registered than any other state, cutting emissions wherever possible is critical.

These policies have also led to 82% fewer deaths attributed to toxic diesel pollution. Since 1990, deaths from heart attacks and lung cancer caused by exhaust have fallen dramatically. California continues to set the standard for reducing emissions with the ambitious goal of having all-electric vehicles by 2050. Hopefully, more states will follow suit, as lowering greenhouse gas emissions is vital to protecting our planet.