Next year, the first wireless EV-charging road in the United States will be installed in Detroit, Michigan. ElectReon, a leading provider of wireless charging solutions for EVs, partnered with the Michigan Department of Transportation (MDOT) for the project. The electric road system will span a one-mile stretch of roadway in an area of the Motor City known as Michigan Central.

The Israeli technology company ElectReon plans on the road being fully operational by 2023. The EV-charging stretch will be unveiled at the central transportation innovation district. The new infrastructure would charge vehicles whether they are moving or stationary, a revolutionary feat for the state.

ElectReon utilizes specially designed coil segments embedded under roadways that send magnetic signals to EV charging pads. When a car drives or stops anywhere along the road, the vehicle automatically charges. It works similarly to a wireless charging pad for cell phones or tablets.

The company says the EV-charging road can also power electric buses as a bonus. Also, they won’t cause damage to any gas-powered vehicles that travel over the charging hubs. So, it seems the electric road is a win-win for everyone invoMichigan’ss transportation department will contribute $1.9 million toward the EV-charging road project. State officials didn’t reveal the total cost of the electric infrastructure. But they did say that ElectReon would provide additional funding. MDOT also collaborated with Ford and local energy provider DTE, who will provide electricity for the new roadway.

Another contributor to the project is ROUSH CleanTech, a company that transforms commercial vehicles into EVs. They will provide an electric truck to test out the EV-charging road.

The Federal Push for Electric Vehicles 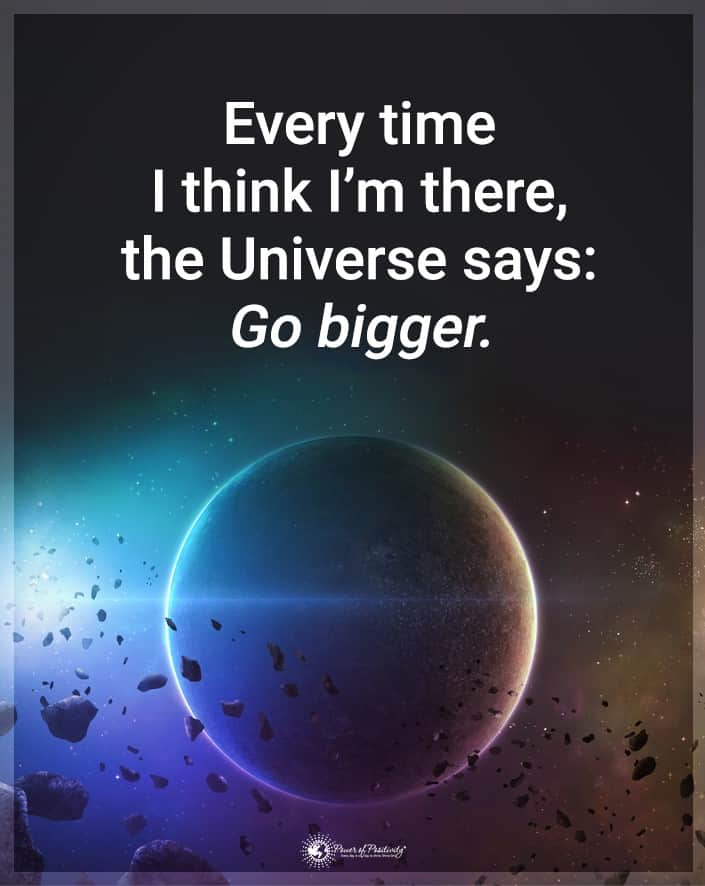 The EV-charging road project in Michigan is a small snapshot of what the future in America holds. The United States government recently passed a federal infrastructure law. They allocated $7.5 billion toward expanding electric charging stations and vehicles in the legislation.

Lawmakers hope that electric cars will comprise half of all new car sales by 2030. Thus, the government pledged to build 500,000 new charging plugs for electric vehicles in that timeframe. Owners of electric vehicles may need the services of an electrical company to install an EV charger in their homes. You may visit the websites of companies like Asbury Electric to find out more about their services.

Other countries worldwide have jumped on the clean energy bandwagon as well. ElectReon deployed its EV-charging roads in countries such as Germany, Italy, and SwThey’rehey’re planning on creating a wireless charging network to power 200 city buses in Tel Aviv, Israel as well.

For the project in Italy, the company installed a 0.7-mile inter-city electric toll road near Milan. They named the EV-charging road project the “Arena of the Future,” which launched in December 2021. ElectReon used its cloud-based software to make the test track fully operational. So they’ve tested the technology on a Stellantis passenger car and an Iveco electric bus. They will continue testing and research through 2022.

Last October, ElectReon partnered with Smartroad Gotland in Visby, Sweden. They installed 1.6 km of EV-charging roads for a pre-commercial demonstration project. The city’s first electric bus traveled along the wirelessly charged road between Visby’s airport and city center, making it a successful launch. The nation aims to deploy 2,000km of commercial electric road systems by 2030.

In early 2021, ElectReon also launched its electrified road system at Germany’s Port of Karlsruhe. According to the company’s website, the EV-charging road will “power a bus line connecting the new EnBW training center in Karlsruhe’s Rhine harbor to the local public transport system hub. The client, EnBW, is one of Germany’s largest energy and electric mobility providers.”

The road will span 100 meters and include a wireless charging station for stationary charging capabilities. The company successfully tested the road and plans to expand it four hundred meters into the city center.

The Future of Transportation Is Electric

The world is transitioning off fossil fuels in favor of clean energy. In addition to ElectReon, many other companies have taken part in this shift to electric-powered vehicles. For example, a German company called Magment partnered with The Indiana Department of Transportation (INDOT) to install EV-charging roads in the state. The technology works similar to ElectReon’s, except Magment utilizes recycled ferrite coils instead of the more expensive copper coils.

In addition, governors from Illinois, Indiana, Michigan, Minnesota, and Wisconsin signed an agreement last October to collaborate on an EV charging network spanning the Midwest to encourage electric car sales. The partnership, known as REV Midwest — the Regional Electric Vehicle Midwest Coalition — aims to accelerate vehicle electrification in the region and create additional economic opportunities for its workforce.