Discussing the differences between the male and female brain today can be somewhat controversial. After all, these differences are often used as grounds for discrimination, whether against men as caregivers, against women as leaders, or other similar issues.

However, there is no discounting science – and science has revealed some biological differences between the brains of different genders. They’re interesting to read and understand, and they offer some insight into common behavioral differences.

Researchers Reveal 5 Differences Between The Male And The Female Brain

People with somewhat sexist views may consider women much more emotional and therefore unreliable. Or, they may consider men too aggressive to be trusted. Both of these extreme perceptions of emotions and gender are far from accurate.

That said, there are biological differences in the brains of men and women that indicate some emotional difference. First, let’s talk about neurochemicals or hormones. These are responsible for a lot of our moods.

In men, there are higher levels of testosterone, which boosts intimacy drive and can cause someone to lean towards anger rather than calmness in some cases. This doesn’t mean men are inherently violent, but it does suggest that they may be quicker to reach a stress limit before reacting aggressively. They may also have more trouble sitting still.

On the other hand, women have higher levels of oxytocin and estrogen. Estrogen lends itself to female reproductive functions, while oxytocin focuses on relationships, bonding, and socialization. This could be why women are stereotyped as nurturing, even if the correlation isn’t necessarily causation; women naturally lean into social interaction.

Men also produce 52% more of the hormone serotonin, which helps mood regulation and inspires positive thinking. This could explain why more women get diagnosed with depression as opposed to men. (However, men can, of course, still develop clinical depression and it is just as serious, no matter the gender of the patient!)

Men also tend to have more dominant left-brain function, while women have equal left- and right-brain function. This, combined with the differences between the male and female brain in neurotransmitter content, leads to some theories. One is that this is the reason more men are diagnosed with antisocial personality disorder, while more women receive a borderline personality disorder diagnosis.

Males are known to have larger brains with more volume, while females have thicker cortices. Contrary to popular belief, though, this doesn’t have any effect on the average intelligence of those of either gender – neither is smarter than the other. A higher brain volume doesn’t mean more smarts. Thicker cortices, while linked to higher IQ and cognitive test scores, also doesn’t necessarily equate to women being smarter than men.

Structurally, men have higher brain volume than women in virtually all regions, but this is due to their larger average body and brain size. If adjusted so that the sizes of regions are calculated based on their relative size to the individual person’s brain, results change. Men now have 14 larger brain regions, while women have 10 larger brain regions.

On top of that, men tend to have more variation in the volumes of each brain region and the dimensions of each cortex. They also had much wider ranges in IQ test scores. Meanwhile, women have more consistency in brain region size and cortical thickness and score more consistently in those same tests. The average of both genders, however, remains more or less equal.

Body language, language cues, and other methods of communication outside of directly verbal ones can definitely be confusing. But, apparently, for men, it may be a little bit harder. This is because there is a part of the brain that specifically picks up on language cues and works when using them, according to author Laura Schaefer.

It is this part of the brain that is a little different in men. Essentially, that part is thinner in male brains compared to female ones. This can affect one’s ability to understand subtle nuance in language, and it can also make one less inclined to speak in many situations.

This may go back to ancient times when humans still lived in caves. Women, being the gender bearing children and having the ability to feed them, would stay in their communal homes with the other women. To occupy themselves, they would socialize. On the other hand, men had to hunt in silence in order to accomplish that goal.

Additionally, women get significant boosts in oxytocin and dopamine from communication. This might cause them to associate talking with others with very good feelings. However, it’s worth noting that everyone, regardless of gender, experiences positive change in the levels of these hormones when they socialize – so it may not be a gender-specific thing after all.

On top of all this, women have more verbal centers in their brain, typically on both the left and right side. Meanwhile, men are inclined to have them in lower amounts, and usually just on the left side.

This reveals itself in a few communication patterns that, while stereotypical, have basis in science.

Women are also said to have better writing skill and reading comprehension overall compared to men. However, it is worth noting that some of these results can be from social differences.

Men and women’s brains seem to process information differently. Men use approximately seven times more of their brain’s gray matter than women do. Meanwhile, women use white matter a whopping ten times more than men do.

What even are these types of matter?

More gray matter use also means that someone can more feasibly forget about old memories, especially ones linked to emotion. They may spend a lot of time analyzing it in the moment. Then, once satisfied or disinterested, they quickly move on and forget their accompanying emotions.

More white matter use also means that the brain is more capable of jumping back in time and reliving or remembering old memories. This can improve memory and it also can cause someone to linger in the past.

Apparently, however, there may be more information rooted in biology here than one might think. To understand this better, let’s look at animals. A study conducted on rhesus monkeys – animals not constrained by social concepts of gender – found that male and female animals have significantly different interests.

In the study, male monkeys heavily preferred wheeled toys – like cars and buses – to soft, cute ones. Meanwhile, female monkeys reacted in a more positive way to stuffed toys. It is not feasible to argue that these monkeys learned the behavior from society, as many people may have.

But animal studies don’t always equate to human ones. A more recent study covered young babies ranging in age from 9 to 17 months. In other words, at that age, they were too young to begin recognizing gender differences in other people; they may not yet understand the concept of a male or female person.

In this study, most children showed preferences for toys stereotypically marketed towards their gender. This could be for a number of reasons, including the idea that the human brain really does have those differences, or that it evolved to have them.

Let us note that if female babies have received dolls their entire life, they will more likely show an interest in similar toys. The same goes for male babies who receive mainly “masculine” toys. Still, while there are flaws in this research, the differences are worth taking note of. 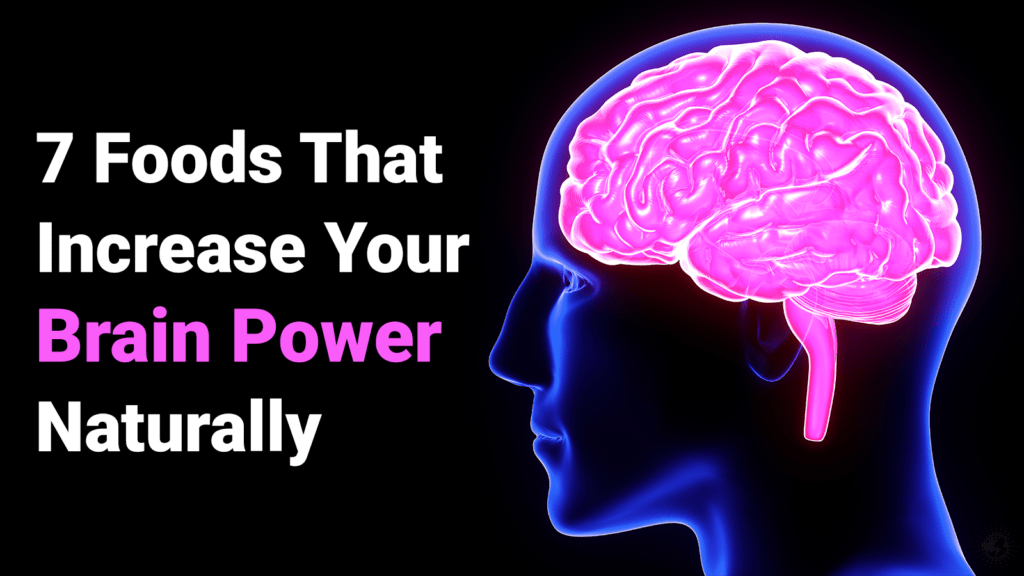 The fact is that these differences, while undeniably present, aren’t meant to dictate entire lives. That’s why women can be successful leaders and men can be amazing caregivers and fathers. If you think about it, you probably know quite a few people who defy traditional expectations.

A lot of the biological differences between men and women have their roots in evolution. Hunter-gatherer families required that men, being more biologically muscular, hunt in silence. Meanwhile, women, capable of bearing and feeding children naturally, stayed “home” and socialized with other women.

Even though we no longer need these more archaic brain features, we still have them from our ancestors – and that’s really interesting to think about! Who knows? Maybe in a few thousand years, our brains will change to be completely different.

At the end of the day, it’s about what you want to do, not about what science suggests you may be better at doing. So get your positive thinking going! You can achieve whatever you want to achieve, regardless of your gender and the stereotypes associated with it. So go out there and live your best life!