“New technologies have generated a growing pile of evidence that there are inherent differences in how men’s and women’s brains are wired and how they work.” ~ Stanford University School of Medicine

Hold the phones. We’ve got a huge announcement: The male and female brain are different! Crazy, right? (Dripping with sarcasm.)

We all know that men and women are two unique creatures behaviorally, psychologically – and, yes, anatomically. These anatomical differences extend to the central apparatus behind all thoughts and emotions: our beautiful, uber-complex brain.

Our 3-pound tofu-like brain is what separates male and female behaviors, thoughts, feelings, and emotions. Relatedly, studies show that – in some ways – the female brain outperforms that of us males. (Yes, this writer is a male – so no biases here!)

In this article, we’re going to discuss the differences between the male and female brain, and how the woman brain outperforms that of man.

Please bear in mind that these observations are highly controversial. (As most things related to gender-based differences – cognitive or otherwise.)

First, let’s talk about what is – to date – the largest brain-imaging study in history.

A team of researchers from the University of Edinburgh used magnetic resonance imaging (MRI) scans of 2,750 women and 2,466 men; examining the volumes of 68 brain regions. Additionally, the research team measured the thickness of the cerebral cortex – the brain region responsible for consciousness, language, memory, and perception.

The team found that, on average, women tended to have significantly thicker cortices than men. In past studies, cortex thickness is positively correlated with higher scores on a variety of cognitive and general intelligence (GI) tests.

Interestingly, the researchers discovered that men have larger brain volumes in every subcortical region, including the amygdala (responsible for decision-making, emotions, and memory); the hippocampus (memory and spatial awareness); striatum (inhibition, learning, and reward-processing), and thalamus (information processing and neuronal synthesis). 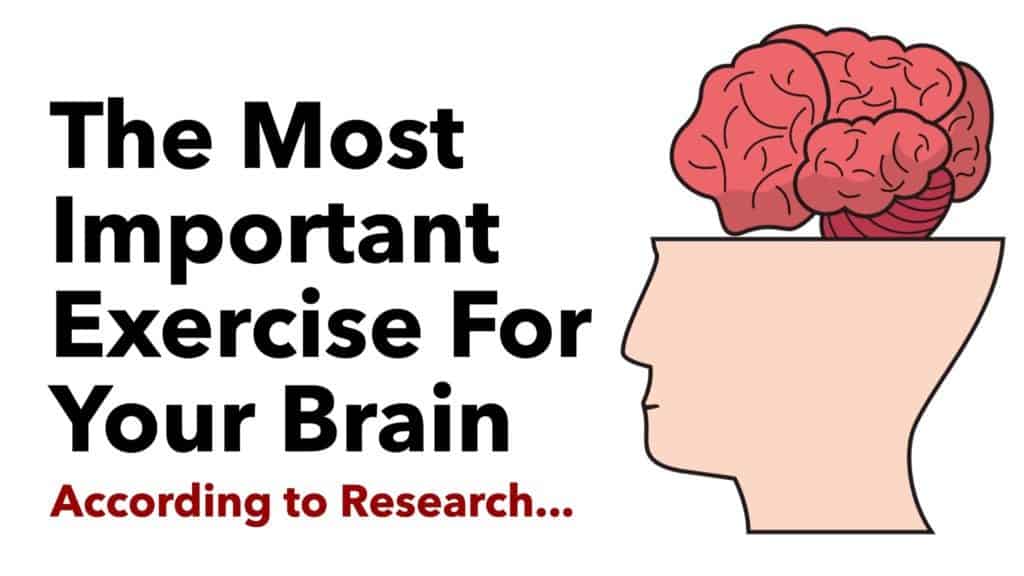 Researchers Reveal Why Women’s Brains Are Superior To Men’s

Diane Helpern, Ph.D., past president of the American Psychological Association (APA), says “…it seemed clear to me that many between-sex differences in thinking abilities were due to (mistakes) in research, and bias and prejudice … I changed my mind.”

Why did the former president of perhaps one of the most prestigious institutions for psychological research in the world change her mind? “There was too much data pointing to the biological basis of sex-based cognitive differences to ignore,” Helpern says.

So what sets women apart according to Dr. Helpern?

Larry Cahill, Ph.D., professor of neurobiology at the University of California at Irvine, cites a 70-article issue published in the Journal of Neuroscience Research wherein neuroscientists state the following:

– Women have a larger hippocampus in proportion to total brain size. The hippocampus is known to play a role in learning and memory (particularly, long-term memory.)

– Women’s memories tend to be more vivid and emotional. (They can “go back in time,” so-to-speak, better than men.)

THE UNIVERSITY OF PENNSYLVANIA STUDY

Scientists at the University of Pennsylvania took brain images of 521 female and 428 male youths. After examining the scans, the research team found that “females’ brains consistently showed more strongly coordinated activity between hemispheres…”

In other words, the female brain may be more “skillful” regarding how the left and right hemispheres of the brain communicate. Also known as hemispheric lateralization, this innate brain function has been shown in some studies to play a role in enhanced cognitive ability.

Furthermore, in a similar study, scientists discovered that women – again, on average – tend to have a higher amount of blood flow to the brain. Some studies show that an increase in cerebral blood flow (CBF) may affect cognition:

“Using brain imaging data from 46,034 men and women, (researchers) found that women’s brains were significantly more active (with higher blood flow) in many more areas than men’s brains, especially in the prefrontal cortex, which is involved with focus and impulse control, and the emotional areas involved with mood and anxiety.”

Researchers posit that these differences in cerebral blood flow between men and women may help explain why women tend to “be stronger in empathy and intuition, as well as self-control,” while – on the minus side – “why they may be more vulnerable to anxiety and depression.”

While there exist plenty of differences between the male and female brain, proactively caring for its health should be considered a priority.

With that in mind, here are some top tips according to experts for keeping our most valuable asset healthy:

– Get mental stimulation: “…scientists have found that brainy activities stimulate new connections between nerve cells and may even help the brain generate new cells.”