You probably don’t sit around thinking much about death. Not many people do. But some nurses come face to face with death every day. They hear a great deal of dying people’s regrets. Rarely do nurses hear a dying person express sorrow over their living room color choices or the kind of car they drove. Their deathbed regrets are usually closer to the heart than this.

Hospice workers are often the last people to interact with the dying in their final moments. Here, hospice nurses reveal some of the musings of people who are making that transition.

What are the Top 5 Regrets People Make on Their Deathbed?

Here are some of the revelations that people make as they slip from the universe and into their next destination.

One of the top regrets expressed by people on their deathbeds has to do with their family members. Dying people frequently wish they had spent more time with their kids, or their wife, or their siblings or their parents.

According to palliative care nurse Bonnie Ware, they wish they spent more of their time on family vacations instead of working all the time. They wish they had gone to visit their siblings in another state instead of making the excuse that it was too far away. These regrets are heartbreaking because many times, the people who need to hear these expressed regrets aren’t around anymore.  Or if they are still around, by now, the relationships are so broken that these last-minute regrets sound hollow to them. Family relationships are always messy, but when you don’t value your family, it gets even messier, and it ends up in endless regrets.

The take away from this regret, of course, is that you don’t need to end up with these regrets on your death bed. Learn from what nurses say is the most common regret shared by their dying patients. Value your family, take time off work to go on that family vacation or to play with your kids.

Visit your siblings in another state, even if it’s expensive and inconvenient. Be the one who initiates instead of waiting for the other person. Give your family your time and energy now while you still can so that in the end, you will have a free and clear conscience. You won have regrets because you did the best you could to make your family feel loved by you. 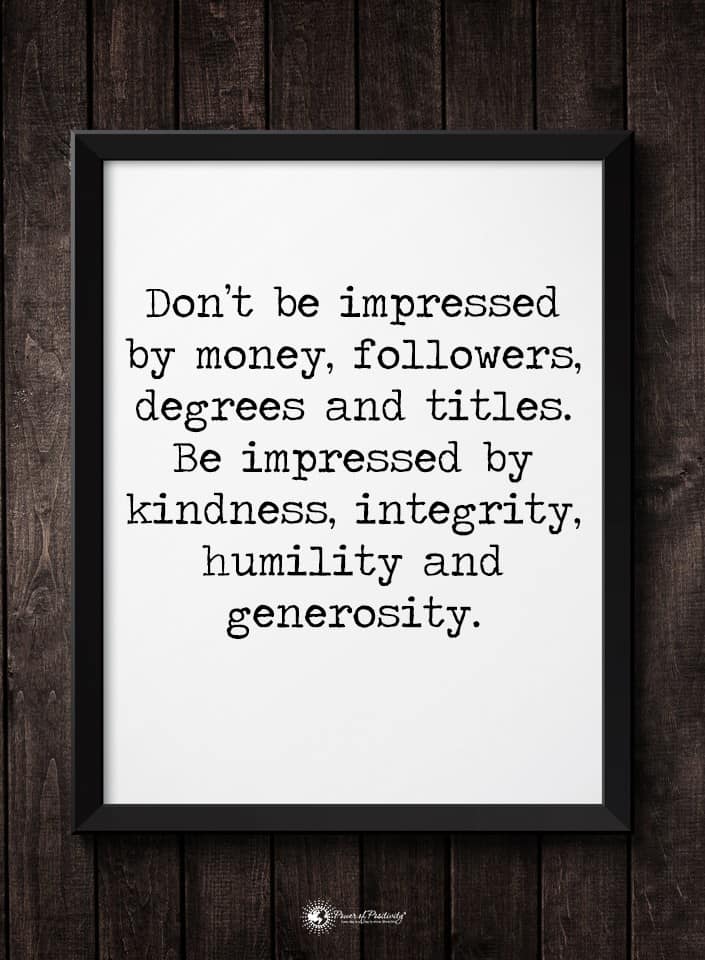 It’s often not until it’s too late that people wish they had been nicer people. It’s weird how they don’t think about it until it’s really too late to do anything. Perhaps they wish they’d been a kinder, more patient, and more loving person.  They may apologize for their bad behavior towards their kids or wife for their failures. It brings them peace knowing their family heard their confession, but for the family, it’s often too little, too late. The years of being kinder, patient, and gentle are lost.

Some dying patients also express that they listened to their doctor and followed better health habits before it became too late. Nurse Jaime Lynn notes on Quora that this regret is prevalent among drug addicts and alcoholics in their final hours.

You never hear someone complain about their parent or spouse being too kind or too loving. “If my wife would just stop being such a caring person, I’d be much happier in my marriage,” will never be said. Sadly, you typically hear the opposite being said.  It’s never too late to begin being the kindest, most loving person you can be. Today could be the day you begin to love your family members more.  Perhaps you need to apologize to someone. Today is as ideal a day as any to do it. Don’t wait until you’re dying to say you love your kids or wife.

Hospice advocate Jaime Garrison mentions on Quora that some patients on their deathbed express regret over the things they didn’t do.

As people age, they often reminisce about what their life could have been. What f they had taken that overseas job, or went to medical school? They have lots of time to sit around to think and to wish they’d done some things differently. They regret not making some decisions.

Maybe they were dissuaded by their parents, who thought that risk-taking wasn’t wise. Or they were afraid of the unknown. These regrets are heard by nurses all the time. It’s sad because there’s nothing to be said except to reassure the dying person that they did their best they could at the time. No one gets a second go-around in life; no one gets a do-over.

It’s hard to know when you’re in the middle of making a decision whether you will wish you’d done things differently later on.  You weigh all the options, but making decisions isn’t a clear cut process every time. All you can do is to decide what seems right at the moment. If you’re making your decisions based on what you see and feel is right at the moment, you shouldn’t feel regret.

Evaluate your decision-making process. Are there things you’re not doing because of fear of taking a risk? Is there something you’d like to learn or do, but you’ve been putting it off? Take a tip from these dying people’s regrets. Don’t wait until it’s too late.  Do that thing you’ve been dreaming about.  If you fail, so what? Failure is not the worst thing that can happen in your life. Don’t be afraid to take risks. You will be glad you did when you’re older. You don’t want to be that person on your death bed full of regrets about all the what-ifs in your life.

4 – They missed opportunities to express their feelings 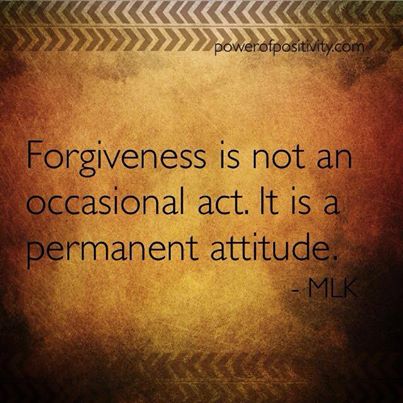 Drying people frequently have loose tongues. All at once, they are open about their feelings as well as regrets. Perhaps it’s their medication doing it,  but they suddenly wish they’d expressed their pent-up feelings to their loved ones. Sometimes people fear being honest with their family members, or they just don’t know how to express themselves. Some people are raised to keep feelings inside.

Whatever the reason, deathbeds are like confessionals. The dying have important things they want to say, and oftentimes, it’s just the nurses around to hear them. They want to share all the things they neglected to say for decades. Nurses can comfort these patients by telling them they did the best they could. But this won’t erase their regrets.