Dating can be fun, but ever-evolving terms and rules make some people prefer to stay single. They think it’s fun to get to know new people, and they remain hopeful for finding love, but it’s not easy. The dating game has become full of games and confusing information.

If you haven’t dated in a while, you may be confused about some new terminology. Understanding the dating terms can help you feel more comfortable getting out there. While some Gen Z prefers to stay single, you shouldn’t let the complicated changes hold you back.

Gen Z people want to connect with others and love to share their passions and goals. They’re great at supporting and motivating one another, too. Gen Zs view justice and equality as rights for everyone, making them less likely to discriminate.

However, even with all of these admirable traits, they still struggle when it comes to dating. Gen Zs don’t hide who they are or what they want, and they’ve become pickier about who they date. If you hope to understand why Gen Z people might prefer to stay single, these terms can help you figure it out. 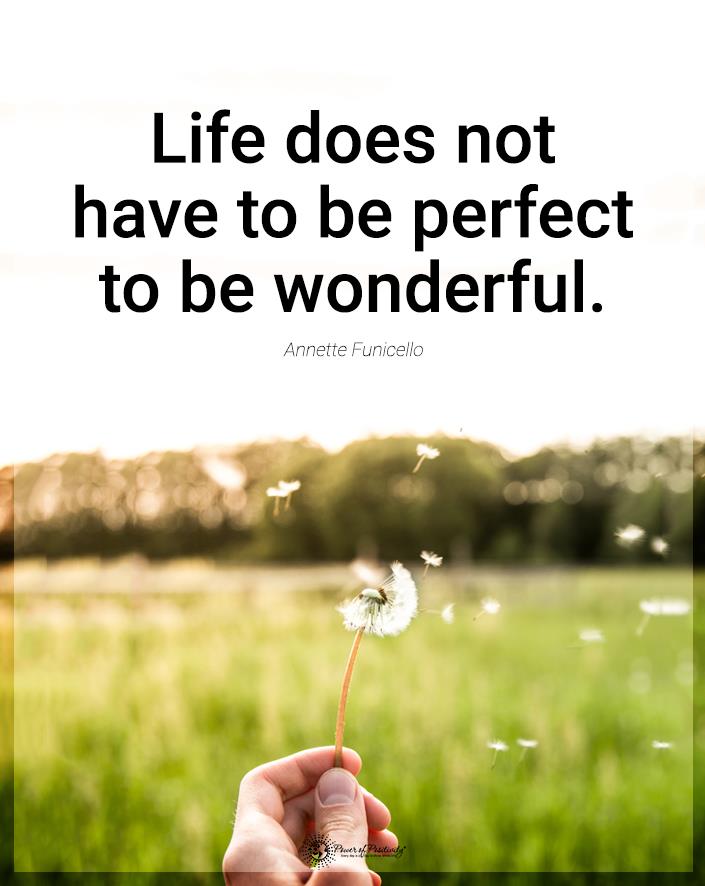 This term describes a situation where someone keeps people around that they can talk to and flirt with when starting a new romance. They use people as a cushion or something to fall back on if their new relationship doesn’t work out.

This term is well-known in the dating world, and it means that someone has randomly stopped answering your texts and calls. They abruptly stop interacting with you, disappearing without explanation.

You’ll likely wonder what you did wrong if it happens to you. However, the situation has nothing to do with you, so pick up and move on without a second thought.

You also might hear about soft ghosting, which is a lighter form. The person will gradually cut off communication but still like your messages or comments. However, they don’t continue your conversation even when there’s an opportunity.

This term describes someone still in a relationship, but it’s about to end. This person looks for a potential rebound, flirting with others so that they have someone when their romance ends.

Eclipsing is when you start dating someone new and take on all of their hobbies. It’s normal to show an interest, but you shouldn’t take on all of them as your own. You might not think it’s a big deal, but it shows that you aren’t being true to yourself.

Flashpanning describes someone that bails on a relationship as soon as the excitement wanes. They enjoy the exciting nights and fun days and feel like they can’t get enough of their partner. After that, they lose interest and move on to the next new relationship.

A slow fade is similar to soft ghosting, but it describes when someone you’ve been dating becomes less and less available. The other person will still talk to you and hang out, but they become less likely to do so. The relationship slowly fades until you lose touch altogether. No wonder Gen Z wants to be single!

A umfriend is someone you can do relationship things with even when you’re not in a partnership. You both have a mutual understanding of the situation, making it fun and exciting.

Someone who type-casts is picky on who they’ll date. This person doesn’t always want someone with specific character traits, but they also have another set of qualifications.

Sometimes they’ll only want to date a specific astrological sign or love language. People who type-cast also might consider personality types, height, or hair color. They won’t consider dating anyone who doesn’t meet the criteria.

A fluffer prepares another person for a relationship but doesn’t date them. You might spend time with someone you like and help them improve issues in their life. Then, they date someone else once they’re ready for a partnership.

If someone puts you on the back burner while they date others, they’re benching you. They know they can call you if something else doesn’t work out, and they’ll leave you as a backup plan. Someone who benches others will reach out enough to keep you around, but they don’t put in time or energy. You might notice that they only spend time with you when they have no other options.

Breadcrumbing is similar to benching because the person puts in only enough effort to keep someone interested. They don’t want to lose you while dating others, so they’ll engage in chats and messages without pursuing a relationship.

This person will flirt just enough to keep you around. It also refers to what an ex does when they appear just as you start moving on. 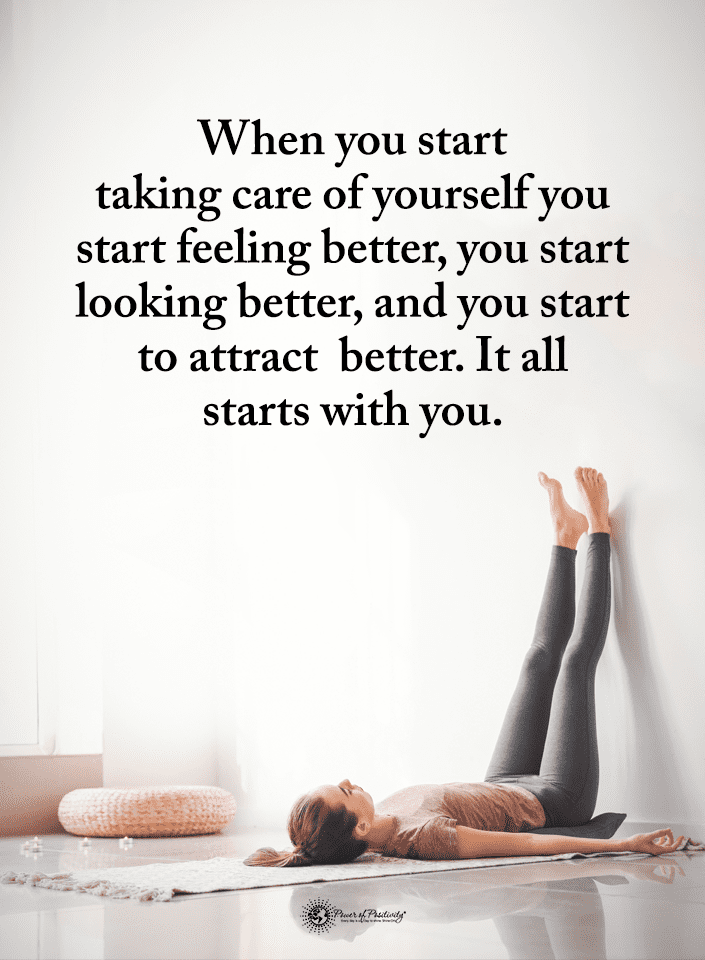 This term refers to when someone is still playing games with their ex. They often engage in an on-again/off-again relationship, using new partners to create more drama. This person isn’t ready to move on, but they want the freedom to come and go as they please.

White clawing means you date someone attractive but finds boring otherwise. You stay with your partner because they look good, even though you know it won’t last.

When you’re dating someone and call them out for something, it’s called yellow carding. You might call your partner out on their questionable viewpoints, negative attitude, or inappropriate behavior.

When you’ve been dating someone but haven’t moved things forward, it could mean they’re paperclipping you. If so, the person you’re dating will sense you getting ready to walk away and bring up the possibility of the next step. They do this to keep you interested, giving themselves an ego boost and continuing the noncommittal romance.

When someone you’ve been seeing for a while but still uses dating apps, they’re roaching. They use the apps to meet up with others. Then, when you find out, they’ll claim they didn’t know you were official or exclusive.

However, they know you’re exclusive enough that you’ll get mad. This is evident because the person will do whatever they can to hide that they’re still talking to and seeing other people.

Many of us are guilty of kittenfishing. This term describes when someone stretches the truth about themselves when getting to know someone. They’ll talk themselves up and portray themselves in a way that isn’t always accurate.