If you’ve been in the dating pool for a while, you know how difficult it is to find someone who is honest, genuine, and the best fit for you. Nobody is perfect, but you want to find a love interest who can own up to his mistakes just as well as you can. How do you know if you are dating a narcissist?

There’s a big difference between loving and respecting yourself and being chronically selfish. Narcissism is a broad mental health disorder that makes people believe they are the most important being on the planet, according to therapists. Some of the signs are a grossly inflated ego, refusal to accept responsibility or blame, constant cravings for attention and praise, and disregarding other people’s feelings.

The Myth of the Vain Narcissist

This uncommon personality disorder was named for Narcissus, a character from Greek mythology. According to the story, this child of the river god and a nymph was so beautiful; he fell in love with his reflection in a water pool.

So great was his love that he pined away until he died, leaving a trail of beautiful flowers that still bear his name. Although this is a fictional story, mental health disorder is real.

Psychologists recognize six different types of narcissism, ranging from closeted to psychopathic. This research suggests that a narcissistic personality disorder (NPD) may stem from a combination of heredity and environment. While therapy can help this condition, there is no cure. 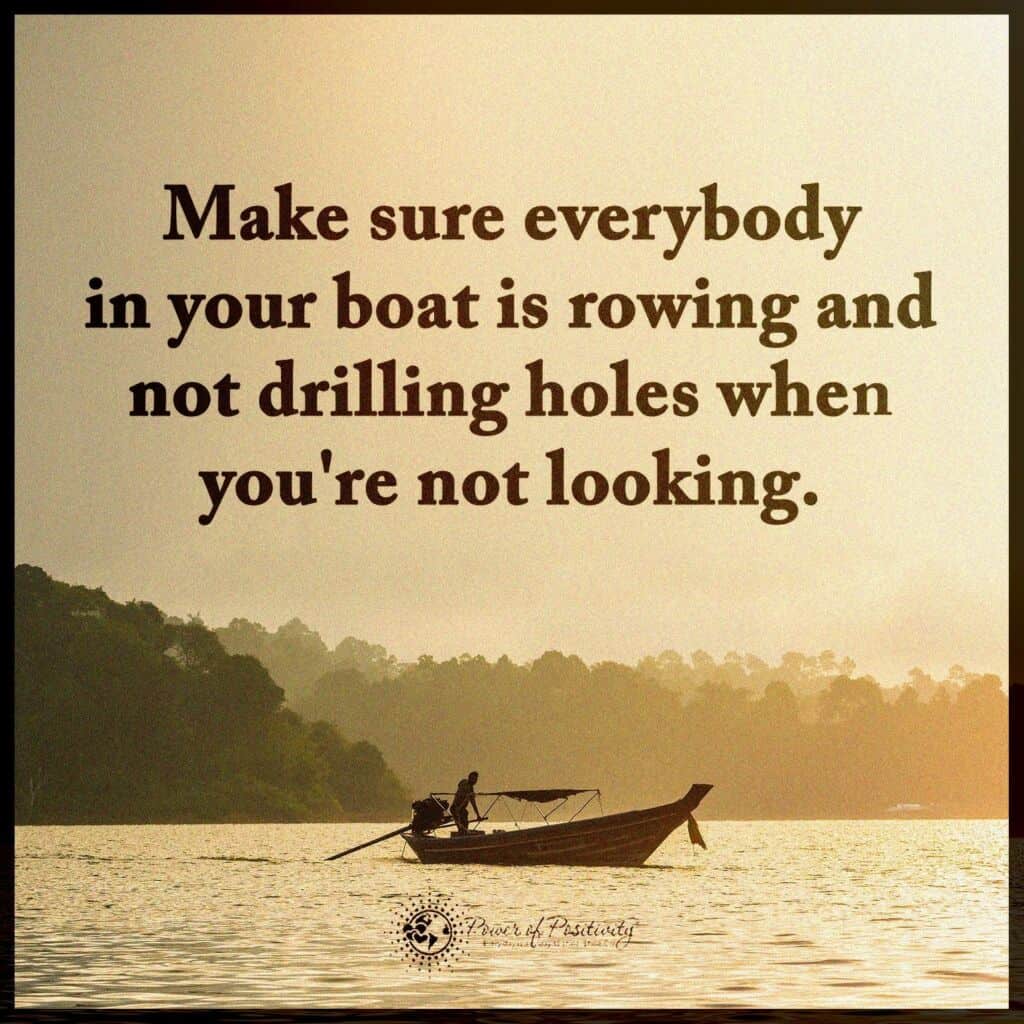 Are You Dating a Narcissist?

At first, you may not see that your new love interest has a psychological problem. However, warning signs will soon be evident if he is a narcissist. Here are ten red flags of narcissistic behavior that you shouldn’t ignore.

1. He isn’t Honest About His Marital Status

A narcissist can’t admit a failed relationship, even if he is still in it. Before you get attached to someone, be sure that he is free and not committed to somebody else. Take warning if your new love interest’s social media relationship profile says that he is separated or “it’s complicated.”

Do you want to be the third person in a cheater’s marriage? What does it say about a man or woman who is dating while still married? Regardless of the excuses, this person is lying and cheating. A selfish person doesn’t have the honesty and integrity to be part of a healthy relationship, so run while you can.

2. She Lies and Hides Things

A fulfilling relationship must be based on mutual honesty and trust. If it’s not there, then you’re headed for heartache. You can often tell if you are dating a narcissist if you are constantly catching her in lies. Often, narcissistic people will lie and stretch the truth about insignificant things, like where they bought their car or the fabulous job they had back when.

Sure, everybody has made mistakes and done things in the past that doesn’t make them proud. However, an honest person will have no qualms about being truthful about her past, where she grew up, former marriages, etc. Pay attention if she gets defensive and turns it around on you as if you have trust issues.

There’s nothing wrong with individuality, but the typical narcissist expects the world to run by his rules. He has such a high opinion that he believes he is above the laws and rules of society. If you are dating a narcissist, you may see him ignoring simple laws and mandates “just because he can.”

A person who ignores laws is also apt to disregard morality. Perhaps he thinks it’s nothing to cheat on his taxes or his mate. He may think he is good enough to get away with it but refuse to let him get away with your heart.

4. His Romance is Not Genuine

When you first start dating a narcissist, one thing that gets your attention quickly is his air of romance. He knows precisely what you want to hear and uses a lot of smooth-talking to charm you. In the beginning, he may be generous with gifts and treat you like a queen.

The catch is that when he has captured your heart, the narcissist often loses interest. It’s a game of hunt and chase for him, not a seriously committed relationship. He will soon be on to the next conquest, so nip this selfish game in the bud.

The celebrated poet, Robert Frost, said it best when he wrote that “good fences make good neighbors.” Boundaries are essential for any relationship, be it family, friends, professional, or social. We all have lines drawn in the sand, and we show mutual respect by not crossing them.

You can often tell if you are dating a narcissist if she refuses to respect yours or anybody else’s boundaries. She may continuously push you beyond your set boundaries for her own selfish needs. If dating is this bad, what would marriage or living together be?

Do you have a narcissistic friend or relative who can’t put himself aside for one minute to be concerned about your problems? Therapists concur that people with NPD lack empathy skills. So if you are dating a narcissist, take a hint if he can’t relate to your feelings and tries to push your opinions aside.

This cynical personality not only can’t empathize with others, but he will often try to vie for attention by “one-upping” any of your situations or experiences. He is too busy promoting himself to think about your feelings.

How does your new love interest interact with her friends and coworkers? Is her friendship and professional relationships mutually respectful, or are they one-sided? A narcissist is always there when she needs you and is seldom seen rushing to help anyone else, not even her beau.

Does she only react with those who feed her ego and discard people who have no more energy or substance to offer her? Be assured that her intentions aren’t any different for you. Please don’t get caught in her web of selfishness.

8. He Takes No Responsibility for Past Relationships

Nobody can defend a narcissist better than himself, especially in past relationships. In many broken connections, the fault can usually be shared. Of course, this isn’t the case for those who’ve endured an abusive or cheating partner.

When you are dating a narcissist, he may fake honesty about his past relationships. If you believe his narratives, he was always the victim, and past partners were “unstable,” and single-handedly destroyed him. Be even more suspicious of him if he doesn’t want you to talk to his ex-partners to find the truth.

9. He Just Wants a Reputation

Narcissistic people spend a lot of time and energy cultivating a false image. He brags up every aspect of his life to impress others and create a bigger-than-life reputation. He usually isn’t worried about character building, because he will often do what it takes to make himself look good, even if it’s immoral.

If you are dating a narcissist, his chronic boasting should be a red flag. He invents big job titles and unbelievable salaries for every job he’s worked. You name it, he’s done it or owned it. Remember the saying that things that are too good to be true usually aren’t?

10. Your Relationship Is Chronically Unstable

Like everything in life, even the best relationships have their ups and downs. However, you shouldn’t feel like you are always on an emotional roller coaster. When you are dating a narcissist, everything will seem unbalanced.