Social scientists know that we tend to have a prejudice against those who cry during movies. Our tendency is to see people who cry as being emotionally weak.

Rarely is crying during movies interpreted as being mentally tough. But if we can set our negative stereotypes aside, we can see how emotional outpourings like crying can help us socially. In fact, it helps connect to others by helping them see how well we relate to their emotions.

Crying during movies means you have the skills of an empath. Empathy is a skill that allows you to understand how someone else must be feeling based on what you either know about the situation they are experiencing or by their observable behavior.

The character Commander Deanna Troi on the TV series Star Trek: Next Generation is the best popular culture reference to understand what an empathetic or empathic person is like.

Crying during movies means you possess the ability to relate to the emotional state that another person is experiencing based on their situation and facial expressions.

Although you know that this pain belongs to someone else, for example an actor in a movie, you know what it feels like to hurt, grieve, yearn, or rejoice and you can relate to a fellow human being who is showing the same emotion.

Empaths have to be mentally tough because emotional outpourings can drain physical energy. Connection like this to fellow people on the planet is an important social skill that is often overlooked or undervalued. The ability to relate in important ways will help you be successful with your education, career, and romantic partnerships. 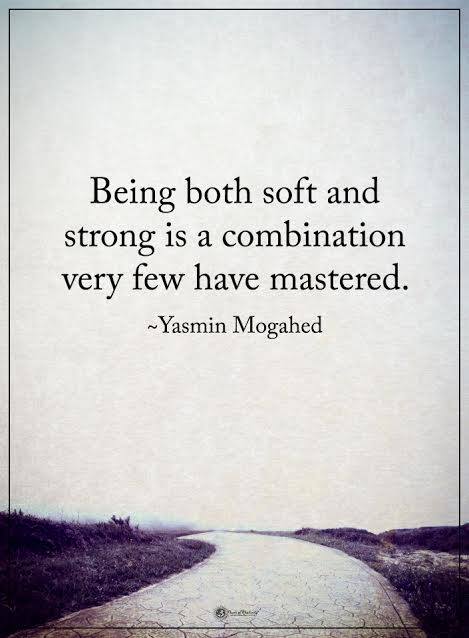 Crying during movies connects to emotional intelligence, extroversion, and self-esteem

Researchers studying crying during movies found that several personality traits were found to be associated with crying and sadness. These include empathy, extroversion, femininity, self-esteem, and prior levels of stress.

Women who cried during a movie also reported being sad to the researchers after the movie. Conversely, men who cried reported no emotional connection to the film.

Mentally tough people usually take the leadership role in social interactions. And that seems to conflict with the image of someone who cries at movies. However, being extroverted was one of the surprising personality trait results of the above experiment.

The researchers found that these personality traits were associated with crying during movies along with ego strength or levels of self-esteem, which is the mental toughness in knowing oneself to be worthy of respect.