A child’s mind is highly impressionable. A lot of the things that you might think kids won’t notice, can ignore, or won’t remember may wind up influencing the people they become as adults. It can be quite the scary and overwhelming thought, especially for parents to many children!

As a parent, you need to be aware of the thoughts your child is exposed to and experiences. Unbeknownst to you, they could be very much affected by these factors, so keep an eye out! Here are five thoughts that can negatively impact a child’s mind.

Even if the family environment is one that is loving and supporting, research shows that children as young as six will notice the difference. As you can imagine, this can affect a child negatively. This is then further worsened by our result-oriented society, which cares not for the effort put into a task.

After such comparisons, a child will find themselves wondering if there was a point in any of their efforts. When such thoughts are left to go unchecked, it can cause:

It should come as no enormous surprise that children are emotionally vulnerable, and therefore will take your words to heart. Repeated comparison between them and their peers may make them not only despise their peers. They may also despise you for not being on their side. This result will likely damage any positive relationships they have with you and those around them.

Constant comparison between their betters will make a child naturally jealous. This only gets worse if they really cannot match up to said better, due to their better’s virtues are always being exaggerated or improved. Such emotions can easily torment a child and transform into hatred and even aggression with enough time and animosity. 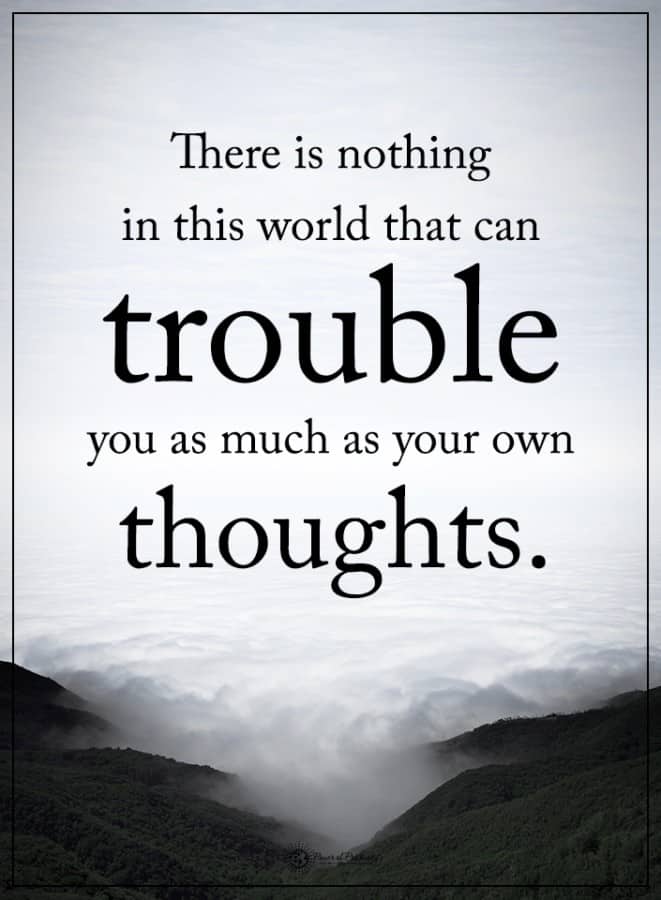 For a child to be measured against others and found repeatedly wanting, it can be hard for them to see themselves in any positive light. As a result, they will likely develop a defeated spirit that struggles with any sort of positive thinking. They will also likely infect others with their negative assumptions, and assume the worst of themselves and of any outcomes that will occur.

A child that is on the regular end of belittling and comparisons will naturally become nervous and jittery, and create in them a tendency to overly focus on pleasing those around them. This habit is because they will develop feelings of inadequacies as they continue to fail meeting expectations. Additionally, these doubts will make them lose any sense of autonomy, natural confidence, and knowledge of boundaries.

Being repeatedly told that they’re not good enough and that there’s always someone out there that’s better than them will only plant and encourage the seed of self-doubt. This leaves a child discouraged continuously as they double-think their capabilities and skills at every step of the way. They’ll often feel that they aren’t good enough as well.

To jump to conclusions is something that children do very often, for better or worse. This is primarily due to their struggles with developing IQ and emotional biases. Further, research reveals to us a significant impact on reasoning errors. If they are already used to negativity and comparisons, they are going to naturally gravitate to assuming the worst.

This behavior can result in them feeling hurt and accused, and be inclined to lash out and blame others when things go wrong. To avoid this, you’ll want to teach your children that:

Not all hurtful actions are intentional or mean-spirited. It is only natural for people to blunder, and those mistakes will often affect those around them – including your child. Despite the harm caused, it is best to teach your child that it’s likely the perpetrator had meant well and accidentally made an honest mistake. As such, they shouldn’t jump to conclusions, and instead, focus on positive thinking and offer the courtesy of forgiveness.

Children are not rational and logical, and as such, are likely to accuse or suspect people based on gut feelings or baseless reasons. While gut feelings are useful and can be the first sign that something is wrong, your children should learn that it is best to look for real, proper evidence to back up such thoughts and feelings. This can help prevent hurt in the long-run, as looking for information to explain their reasoning may make them realize that they had no real cause at all.

Role-playing can help a child to learn how to empathize with others and understand. This activity encourages them to step into the shoes of others and see how the other person may have felt, and from there, have your child understand how they should, in turn, treat others. For example, you can ask a child about the last time they had accused someone. Then prompt their imagination as you ask your child how they would feel if they were in such a situation – and in turn, how it must’ve made the other person feel.

To catastrophize is to magnify or minimize a situation or an outcome for the worst. In a parent, this form of catastrophizing stems from anxiety over a distressing situation – which, as research shows, is a behavior that can pass down to one’s child. This is because:

Despite a parent’s active efforts to conceal their worries from their child, they will unintentionally show those anxieties via their behavior, such as overinvolvement. Children will then learn from such action subconsciously, and internalize that same sort of tension that their parents suffer from.

As parent’s overinvolvement may result in them taking away any sense of agency from the child. In the process, this creates a sense of inadequacy, as children don’t successfully learn from their mistakes and situations. This outcome then gets worse in the future, as the child’s worries grow in proportion to increasingly difficult situations that they never learn how to handle.

Research tells us that a parent catastrophizing can result in them being more controlling, which takes away a child’s autonomy. Anxious parents are also slower and more reluctant to pull back on parental control, which results in a child struggling to understand how to care for themselves as they grow older. 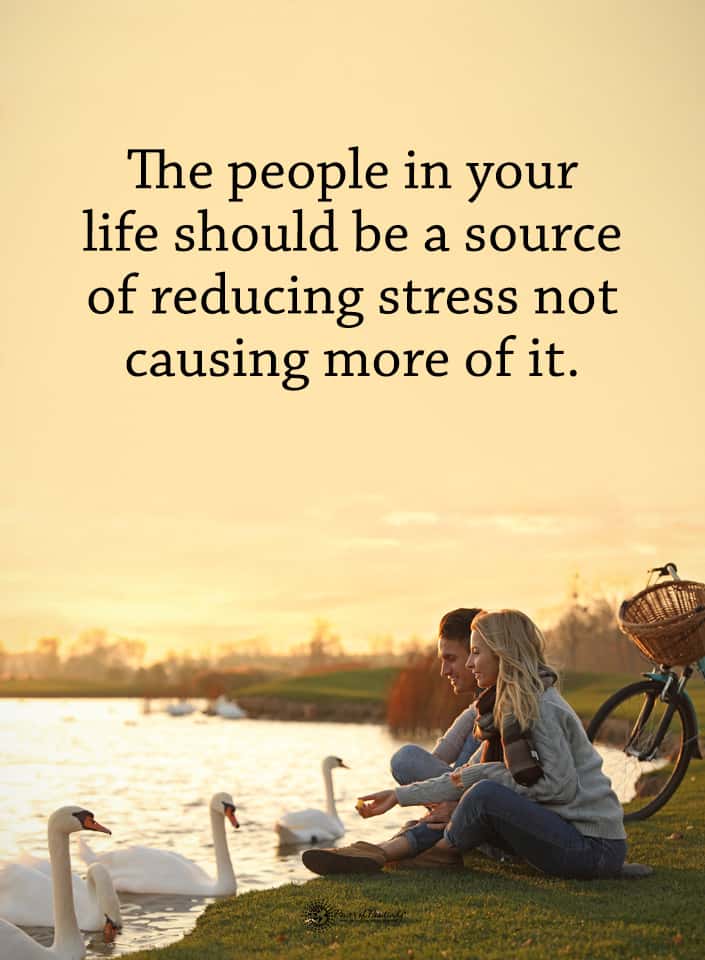 Studies prove that children naturally struggle with nuance and accuracy. Instead, they’ll lean towards thinking in hyperboles, and gravitate towards the extreme as it is simply easier to understand. This, however, can result in all-or-nothing thinking, which can hurt a child’s self-esteem. It can also make it even more challenging for you as a parent to obtain an accurate picture of the situation when your child tries to tell you about it.

If you notice this happening on the regular, you ought to take this as a red flag that your child may be dealing with more cognitive distortion that is healthy. To break this habit, try:

Take a look at your behavior. Children tend to copy what they see precisely, so it’s likely that you might be unintentionally teaching them by action. Pay attention to your language, and hold yourself accountable for being accurate when you are communicating yourself.