Folks often fantasize about summer love, casual relationships, or a fling. While they seem to catch you off guard, sweep you up in an emotional storm, and feel so good, they also can teach you a great deal about the difference between these affairs and true love.

A fling is usually not meant to be something that lasts forever, and both parties know this from the start. For instance, you meet someone while vacationing at the beach and have an instant physical connection. Neither one of you are willing to give up your respected lives in other parts of the country, but for a brief moment in time, you have an exciting time together.

You’ve probably heard the old saying that there’s the kind of girl you have fun with and the kind of girl you marry. The relationships that these two different people provide are based on circumstances and personalities. Some people are only meant for dating and one-night stands, while others want something more permanent.

Male or female doesn’t matter, as you can learn many things from the brief, casual relationships in your life that come and go so quickly.

Ten Things You Learn About Love From Casual Relationships

Regardless of the duration, every relationship you have is there to teach you a lesson. Some will make you a better person, while others will leave you bitter and hurt. Here are some things that dating and those casual flings will teach you about finding true love. 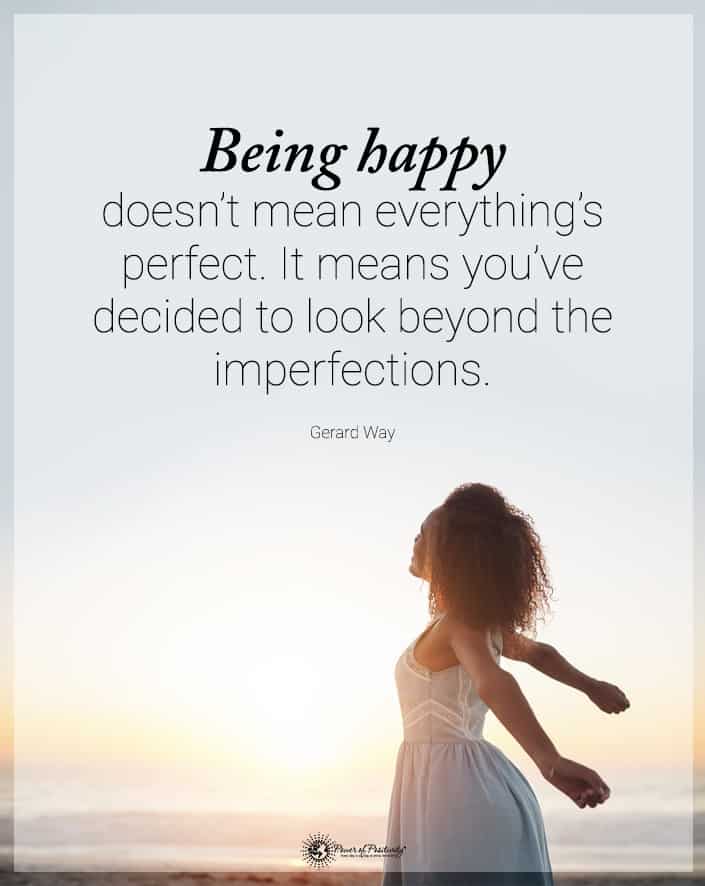 1. Flings and Love are Based on Different Emotions

A casual situation is usually based on lust rather than love. When love comes into the picture, the emotions are all different. Many people can have one-night stands and have no attachments whatsoever, but when there’s love involved, it hurts when it ends.

Both men and women can have these casual affairs without giving them a second thought. Sure, some will fall in love and be caught off guard as they become wrapped up in the emotions. However, most people have a mindset in advance that dictates that they have no intentions of a long-term situation with this person.

2. Emotional Despair May Be Involved

An interesting study was referenced by Cosmopolitan Magazine regarding the kind of people that engage in flings. Remember that there’s the kind of person you date and the one you marry. This study shows that a person who regularly participates in casual relationships is often highly anxious or depressed.

The study specified that these casual relationships are with people you’ve known for less than one week. Additionally, those more likely to engage in self-harming behavior are eager to jump into situations with such short durations. However, when you’re in love, it’s very different.

True love doesn’t require you to fix anything wrong with yourself or boost your ego to feel better. It’s an emotion that comes from genuinely caring for someone. Most people who engage in these sporadic flings do it for self-gratification and not looking out for the other person. This is why it’s better for some people to remain single.

The selfish person is the one you don’t want to date, as they can be pretty toxic. However, these are the folks that are more likely to engage in a spur-of-the-moment romance. They know that they can’t do anything for the long haul, and once people see their true colors, all bets are off.

They find gratification in these brief physical encounters as it helps to care for their needs with no commitments. According to Dr. Bennett from Psychology Today, self-confident and socially assertive narcissists find it’s easier to engage in these brief encounters. However, when you’re in love, you want to slow things down and savor every moment you spend together.

Love connections often start with friendships, and they grow into something more significant. However, casual relationships tend to be a bit more liberating. Some people don’t want to commit to anyone, so this type of arrangement works well for them. People feel free in these situations to push the boundaries and do things they usually wouldn’t do when they care about someone so deeply.

It’s not out of the ordinary for people to try new exciting or even dangerous things when they’re with someone without strings attached. However, you’re often more cautious when you have a sense of emergent true love.

5. You Can Back Out of Casual Relationships With Relative Ease

Since there are no solid ties or friendships involved, it’s okay if you back out. If you decide that you don’t want to be with this person tonight, you make the call. Though it’s rude, it doesn’t matter if you catfish them either.

The ability to change your mind at the last minute adds an element of freedom to a fling. However, when there’s love involved, you can’t back out and go the other way without someone getting hurt. 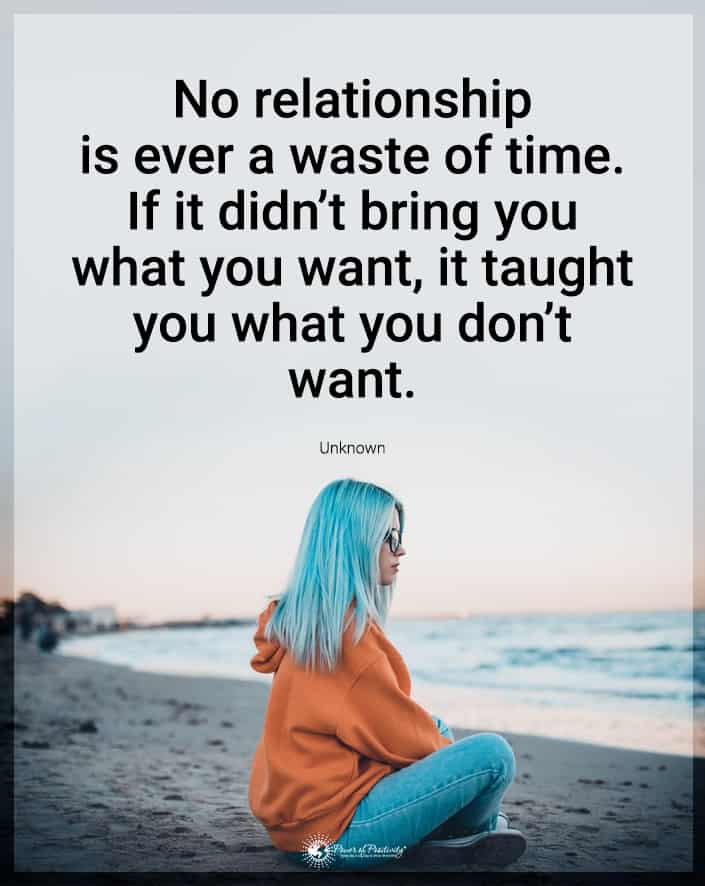 6. Summers and Heat Makes You Do Crazy Things

Love is more thought out and typically doesn’t happen in the blink of an eye. However, some people do believe in love at first sight. However, many flings happen during the summer season, when people are basking in the golden rays and feeling that surge of vitamin D and being outside.

The love of summer and warm weather begins for most people at school age. You look forward and long for that break when you don’t have any responsibilities and can play and have fun. Even as adults, you carry some of that fondness for this season because of your childhood.

This is the same reason why so many adults get just as excited for snow days as they do spring break. You feel freer to take risks and do things during the summer as you know reality will hit you hard, and you must go back to a normal schedule. Unlike the summer weather, Love doesn’t have a definitive starting and endpoint.

You will learn through self-growth and reflection that sometimes it’s better if these casual relationships don’t last. Every intimate act you engage in doesn’t have to be life-changing. Still, you will learn lessons and take things with you from this brief encounter.

Some casual flings last months or even years, but others are one-time occurrences. Regardless of your situation, you will remember it and learn something, even if it’s just somewhat small. The divorce courts are full of couples who tried to make it work but didn’t, so sometimes it’s better if things don’t last.

8. You Can Blame Your DNA For the Casual Hook Up

It’s ironic, but some people are more inclined to have a one-night stand than others. If you frequent these casual associations, you might have this DNA variant. According to research conducted by Los Angeles Times, some folks tend to be more eager to engage in these quick and uncommitted relationships than others, and genetics are to blame.

9. Those with a High Libido Tend to Like Casual Relationships

Some people will never be faithful to anyone, as it’s just not in their personality. Therefore, so many people have affairs and end up in divorce court. Some folks just aren’t cut out for marriage.

Those with these casual flings tend to have a higher libido, which usually gets them in trouble. It’s better to stick to casual relationships when you have an issue such as this, as typically, no one gets hurt emotionally in a fling.

10. You Can Better Control Casual Relationships

Love takes you as a hostage and makes you a whole different person. You experience feelings and sensations you never thought possible. However, you have more control when you’re involved in something casual.

You get to call the shots, make sure you don’t go out of your comfort zone, and leave with no strings attached. The control element is so appealing to many, as they feel free to be more dangerous. However, love doesn’t allow such freedoms, and you can’t always control it. 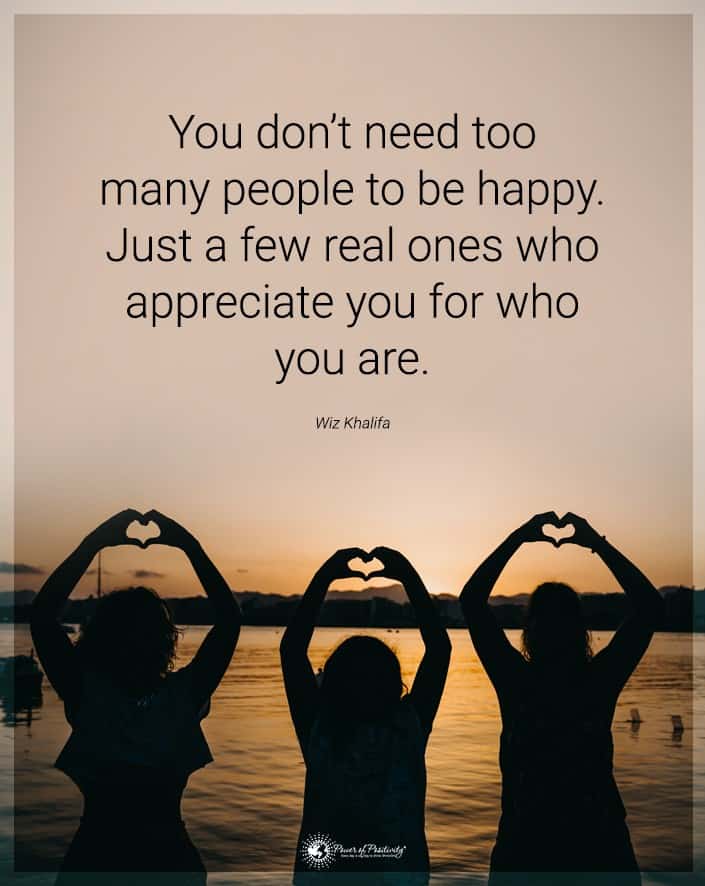 Something causal does have the potential to blossom into something more significant. According to a study conducted by Nautilus, 66 percent of men and 50 percent of women admit to having one of these quick relationships. However, they’re not always just one-night encounters. Around 28 percent of people who had a casual fling fell in love afterward.

What seems to be a win-win experience for both parties can take a sudden turn, but this is not usually the case. Sometimes, people are desperate, lonely, and need someone to connect with in a physical sense. However, love has some of these elements in the mix. But it’s about so much more than just intimacy.

True love is something that proves much more profound, and it awakens the soul. It lights a fire in your heart and changes your entire life. This is an area where casual relationships could never compare. Part of love is self-growth and the desire to be a better person to build a life with someone who stole your heart. Having a one-night stand won’t do any of those things for you.