A town in Indiana changed its roads as a way to cut carbon emissions and promote safety. Carmel, Indiana, boasts more roundabouts than any other city in the United States. They plan to continue installing them until no traffic lights and stop signs remain.

One street in Carmel has eleven roundabouts within three miles. The middle of these intersections (the island) in Carmel has artwork, the school mascot, and other fun decorations. In addition to the other benefits, they offer a unique way to improve a city and make it visually appealing.

Their most famous roundabout includes box hedges and a French-made bronze fountain with three tiers. It was named International Roundabout of the Year by the U.K. Roundabout Appreciation Society, a group of only six members. However, roundabouts are more than a pleasant sight as they offer many benefits to the town.

Adding roundabouts can cut carbon dioxide emissions and reduce the need for traffic lights while improving traffic flow. They allow for narrow roads, leaving space for pedestrians, grass, and other landscaping pieces. Roundabouts might seem tricky, but understanding the benefits can help you accept them. 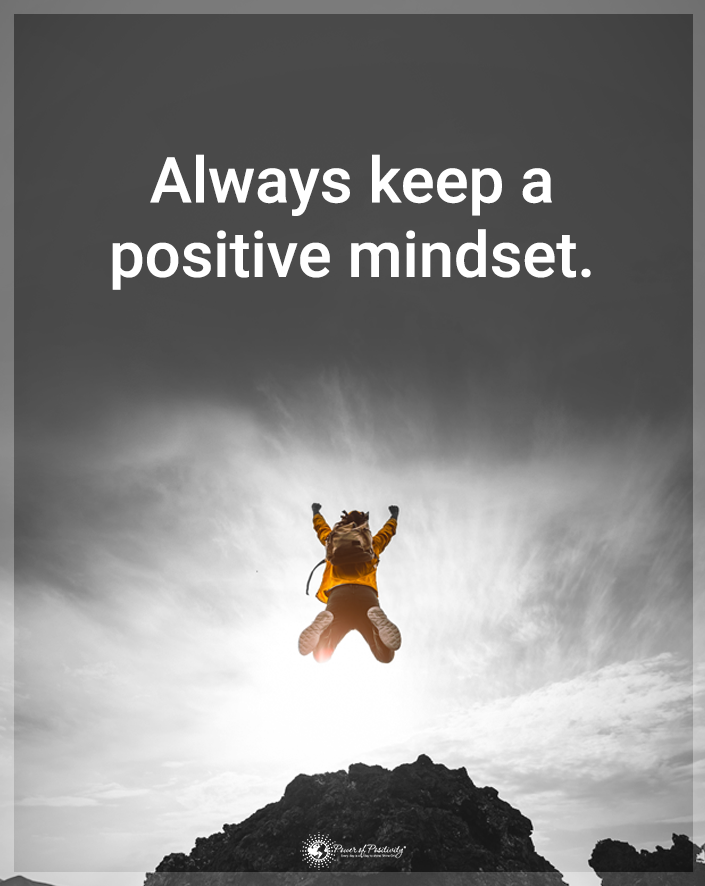 Roundabouts are compact circular roads with lower speed limits and fewer traffic stops. Vehicles move around a raised island, traveling counterclockwise. The curve forces drivers to slow down, allowing time to look for potential conflicts and move smoothly through the intersection.

These looping intersections require fewer traffic lanes and have smaller angles, decreasing the risk of fatal accidents. Additionally, they are pedestrian friendly with crosswalks outside, allowing for safe walks and bicycle rides.

These circular intersections are alternative options to traditional ones with traffic signals. All vehicles in a roundabout travel in the same direction so that they never have to cross paths. They promote more decision-making time due to the lower speeds, helping drivers make safer choices.

With no traffic lights to install and maintain, roundabouts are also beneficial for the city’s finances. The construction of these circular intersections costs nearly $125,000 less than traditional options. It allows the city to spend money in other areas, improving the aesthetic and functionality of the town.

Without red lights and stop signs, people no longer have to sit in their running cars and idle for so long while waiting their turn. It reduces the amount of gasoline used, drastically cutting carbon emissions.

Not idling at stop lights also reduces tailpipe emissions. Looping intersections only require stopping until you find an opening in traffic, not having to wait for the light to change.

These drastic cuts can make a difference in changing the world. Protecting the environment eases many issues, including climate change and health problems.

The Benefits of Cutting Carbon Emissions

Carbon emissions are gasses in the atmosphere and oceans. More than 80% of the energy used worldwide comes from fossil fuels. This number includes the energy used for electricity, heat production, and transportation.

Carbon emissions are the leading cause of global climate change. Countries with higher incomes and population numbers, including the United States and China, contribute the most to carbon emissions.

Additionally, making immediate changes can help reduce the risk of heat deaths in the future. Carbon emissions will raise the world temperature, resulting in many issues, including more severe air pollution.

Other Ways to Reduce Carbon Emissions

Roundabouts can help cut carbon emissions, but there are things you can do on a personal level, too. You can take ownership of a positive change and know you did your part by making the following changes: 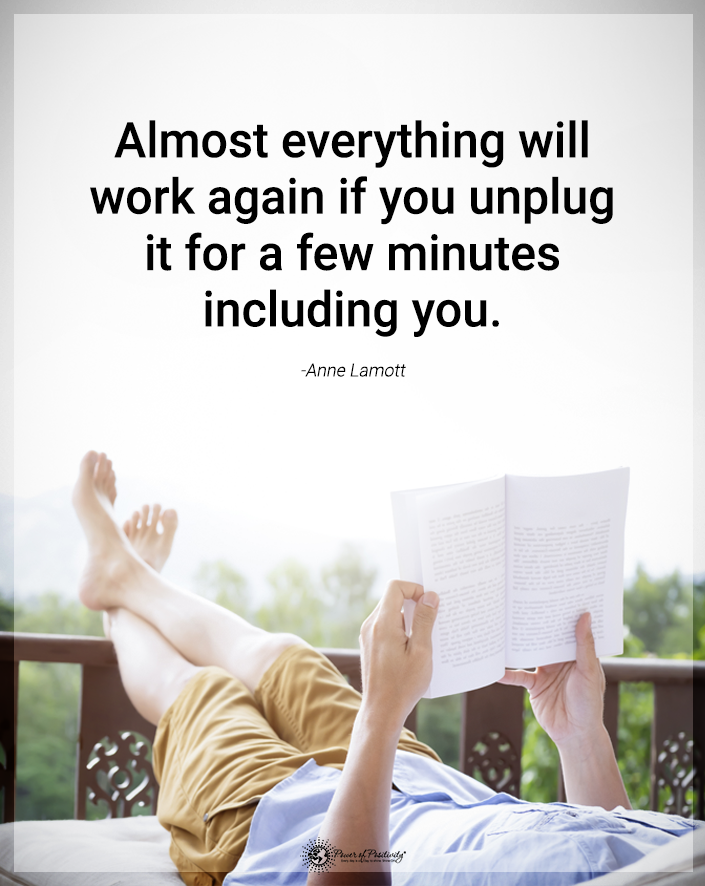 How Do Roundabouts Promote Public Safety?

Traditional intersections frequently have right-angle, left-turn, and head-on collisions. These collisions can lead to death because many drivers may travel at high speeds through traffic lights. Reduced traffic speed and same-direction travel make roundabouts a beneficial alternative.

Research shows that roundabouts reduce the number of traffic injuries and fatalities. Other studies target Carmel specifically and show that 64 of their looping intersections have reduced injury crashes by nearly 50%. That percentage jumps for other intersections and decreases for two-lane areas.