Did you know that caffeine is a drug that is used the same as many dangerous stimulant medications? It’s shocking when you dive into the science behind this substance what it can do to your body, which is why you experience withdrawals when you stop consuming it. Yet, you can become addicted to this “drug” by drinking soda, coffee, chocolate, or even ice cream.

According to Coffee and Health, caffeine is an alkaloid substance that occurs in over 60 plants naturally. The most recognized plants with this substance are coffee beans and tea leaves, but it’s also found in things like guarana berries and kola nuts.

Drinking just one cup of Joe contains an average of 75-100mg of caffeine. Now, what if you have a supersized cup of Java to get you going in the morning? The Mayo Clinic states that you can consume around 400 milligrams of caffeine each day safely. However, if you consume larger amounts, it can cause all sorts of issues in your body, similar to a drug overdose. Here are the most common signs of caffeine overdose: 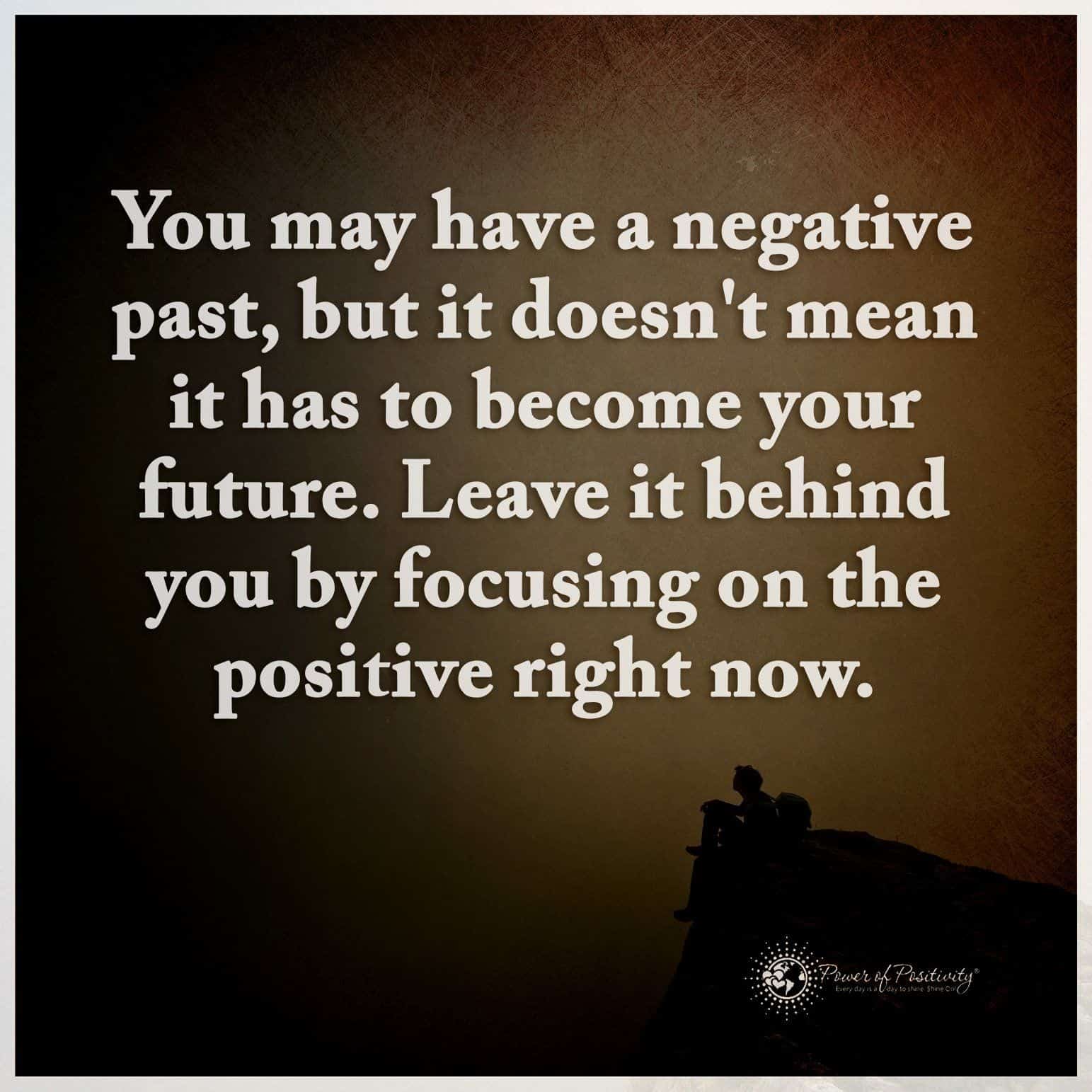 It’s easy to see that many people in today’s world think that caffeine helps keep them awake or stimulate them to get through the day. However, you can become just as addicted to it as you would cigarettes, alcohol, or drugs. The withdrawal issues are the real problem.

Trying to come off caffeine can make you extremely sick, and it can take a few days or even a week to get over the symptoms of stopping this drug. It depends on how much pop, soda, or tea you drank regularly and how it will affect you. Here are the most common symptoms of caffeine withdrawal and what you can do to combat it.

One of the most common things that people experience when kicking the caffeine habit is mood fluctuations. Habitual caffeine consumers are the ones that are most affected by this concerning problem. According to the National Library of Medicine, they can trace caffeine withdrawals back more than 170 years, which means this isn’t a new problem as many suspects.

They also published a study regarding side effects from those who are ceasing their consumption. Shockingly, irritability was found to be one of the top complaints from the nine survey studies. It stands to reason when you cut something out that affects the brain to alter your mood.

It’s not uncommon for you to have problems getting things done when you quit coffee or soda. The focus and energy levels you once had are altered due to the lack of stimulation. It’s been proven that stopping this substance can cause you to be sleepy.

Astonishingly, a study was conducted using truck drivers and their coffee consumption. During this case-control study by BMJ, they found that those who regularly consumed coffee had a 63 percent reduction in their chances of having an accident. It’s kind of scary when you consider the number of truckers on the road and the need for stimulation to stay awake. What about those that don’t drink anything caffeinated?

Low energy levels go along with fatigue. The only difference is that you might not be sleepy, but you don’t have the energy to do what you need to do. Your life can significantly suffer when it doesn’t have the stimulation it’s become accustomed to.

It will take time for your brain to adjust to the lack of coffee/tea/soda that has helped you wake up and face the day.

It’s shocking to think that withdrawing from caffeine can give you flu-like symptoms. Many people experience aches and pains, typical of what comes along with the common flu. They have muscle stiffness and nausea too.

Keep in mind that a person who drinks one soda a day will probably not have as severe issues stopping caffeine as someone who drinks a pot of coffee to get going. Additionally, each body is different, so you never know which symptoms you may experience.

Headaches are the number one complaint of someone trying to get rid of their caffeine addiction. In fact, a study found that 50 percent of people complain of this symptom. The severity of the headaches is also all over the board.

Some report that they have a mild nuisance, while others say their head pangs are entirely debilitating. 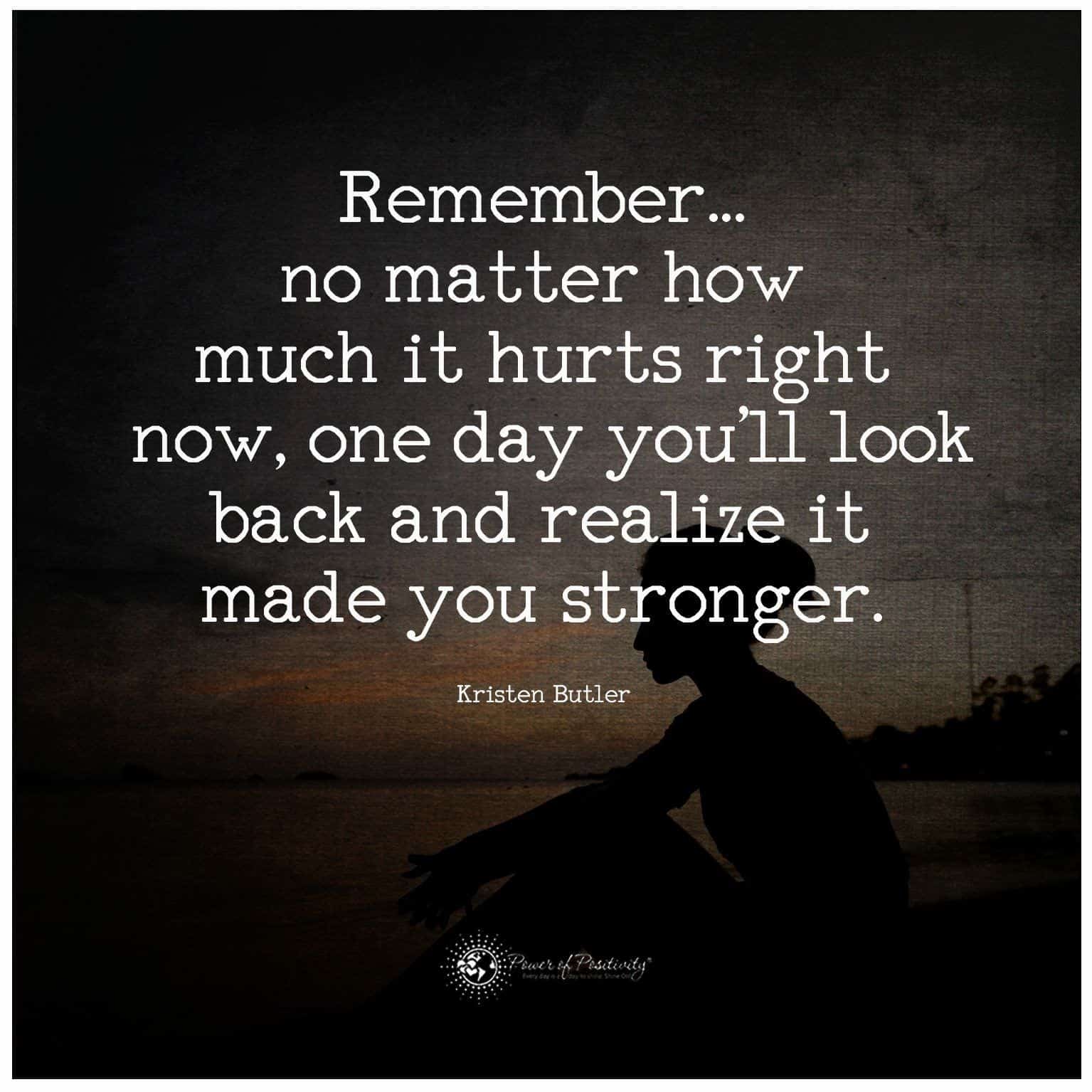 You can become both physically and psychologically dependent on this substance. Though it sounds silly to someone who has never experienced it, going through any withdrawal symptoms can be very depressing. Once you kick your body’s cravings for it, you must also kick your psychological dependency.

Anxiety can come from psychological disturbances, or it can come from feeling that there’s something wrong in your body. However, it’s noted that once the thing that gets you up and going is gone, you struggle with the reality that you don’t have this crutch to lean on.

You may feel anxious about starting your day without your cup of coffee or soda, and you need to learn a new routine. Plus, the lack of having the substance helping you each day can also take a toll.

Mental fog is described very differently by everyone. Some say it’s a lack of focus, while others state that they don’t have a clear mind as there is much noise. Brain fog is a common complaint after withdrawing from caffeine.