What is a ‘nervous breakdown’?

The term “nervous breakdown” was considered a medically legitimate condition. It was once used to describe an array of mental illnesses, including acute stress disorder, anxiety, and depression.

“A Nervous or mental breakdown is a term used to describe a period of intense mental distress. During this period, you’re unable to function in your everyday life.” ~ Healthline

If an individual lacks internal and/or external means of coping with stressors, they are more prone to a severe anxiety-related disorder. Severe anxiety disorders (e.g., panic disorders and some phobias) and their symptoms can feel as if one is experiencing a “nervous breakdown.”

7 Early Signs of a Nervous Breakdown

Prolonged periods of stress will eventually inhibit one’s ability to function normally. High levels of stress, over a protracted period, will almost certainly have psychological effects. Of course, the earlier that one detects symptoms and takes appropriate action, the better. Sans treatment, the risk of developing a lifetime mental illness increases drastically.

Obviously, we don’t want this to happen. It benefits us, then, to understand some early signs of a “nervous breakdown.” Here are seven:

Mental breakdowns and substance abuse often go hand-in-hand. Both are used as a method of coping, and both serve only to exacerbate the problem. Chronic abuse of drugs or alcohol will rewire the brain, damage the body, and intensify all other symptoms.

2. Sleeping Too Much or Not Enough

Sleep, like alcohol and drugs, is often used as a coping mechanism. While excessive sleep may not be as dangerous as illicit substances, it reinforces avoidance behavior (used as an “escape.”) Insomnia-like symptoms may surface for many reasons: overthinking, substance abuse and hormonal changes are three common ones.

The body and brain are simply not designed to withstand neverending stress. Continuous distress saps our cognitive energy, which in turn drains our bodily energy. Fatigue may also show up as noticeable physical weakness. This may make it hard to do the things we need to do. 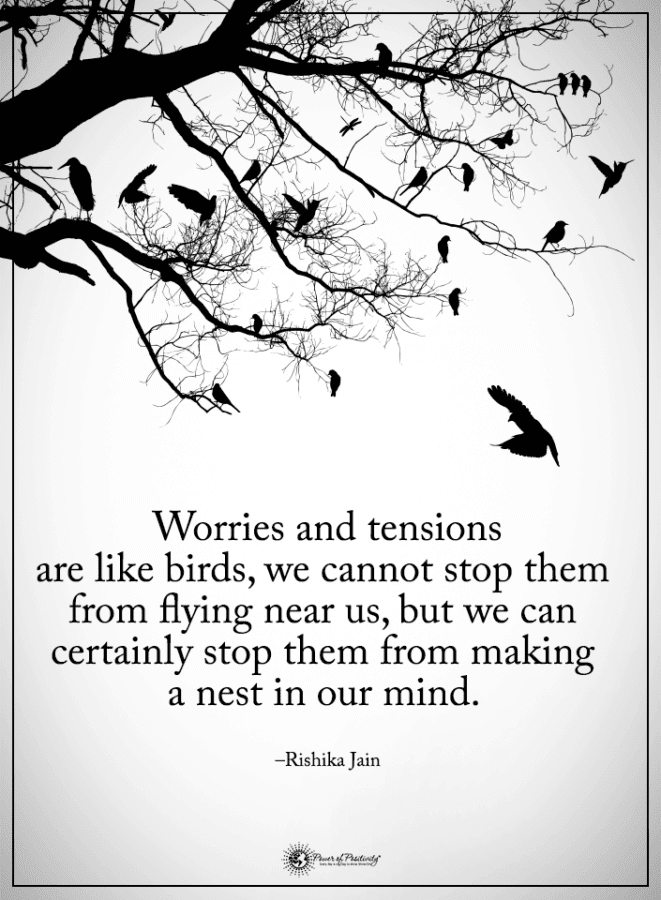 Brain fog, also referred to as ‘clouding of consciousness,’ is an unofficial medical term denoting an abnormality of the overall level of consciousness. The brain’s executive functions – attention, planning, self-control, decision-making, and memory – are regularly the first to experience the brunt of brain fog.

A panic attack is a terrible experience that involves a sudden urge of overwhelming anxiety and fear. The patient/victim may feel like they’re losing their mind, perhaps even dying. Symptoms comprise difficulty breathing, a racing heartbeat, chest pains, and extreme dizziness.

7. A Sense of Overwhelm

Dr. Heather Monrow, MSW, LCSW, a director of a mental health treatment at Newport Academy in Connecticut, says “Even small everyday tasks begin to feel like too much to cope with, and social situations seem overwhelming.” Monroe attributes this sense of overwhelm to an “ongoing buildup of worry and stress.”

It’s common for someone to feel, at some point in life, an inability to deal with life’s stressors. If you suddenly experience a sense of overwhelm, panic, or any of the abovementioned symptoms, please seek the advice of a medical doctor.