Apart from providing basic nutrients and vitamins for your baby, breast milk also protects your young one from dangerous diseases. The milk contains antibodies and proteins that protect the baby from infections.

In fact, the American Academy of Pediatrics urges new moms and existing ones to breastfeed their baby for the first six months after birth. You shouldn’t feed the baby any formula during this period since it can mess with the child’s immune system.

Other known breastfeeding benefits are as follows: 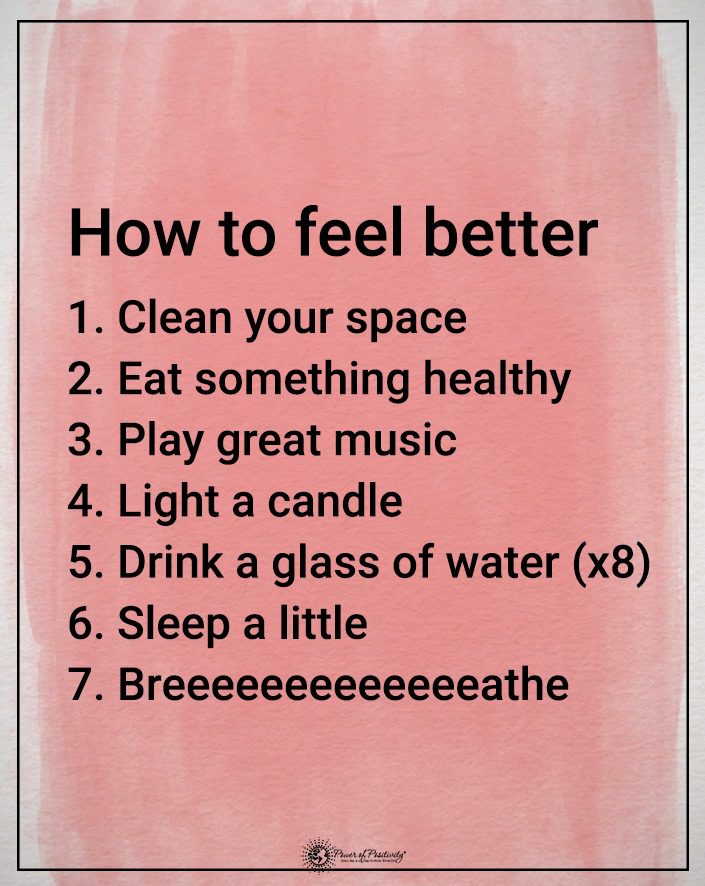 1. It Protects Your Baby From Having Allergies

An allergic reaction happens due to inflammation caused by undigested food in the intestines. Breast milk contains secretory IgA, which prevents the baby from developing allergic food reactions by creating a protective layer on the baby’s digestive tract. Babies that are fed formula during the first six months of development are vulnerable to allergies because the formula lacks IgA.

2. It Can Boost Your Child’s IQ

Research shows that breastfeeding can increase a baby’s IQ by facilitating the growth of white matter in the brain. Another study discovered that children that drunk breast milk continuously for the first six months scored 7.5 points higher on verbal tests. Further research is still ongoing, but the current results prove that breast milk is good for your baby’s cognitive development.

3. It Can Prevent Obesity in Infants

According to publications in the American Journal of Epidemiology, breastfeeding reduces the baby’s likelihood of developing obesity in their teen or adult years. In fact, the longer the child was breastfed, the less likely they were to become overweight. The reason why breast milk prevents obesity is because it has less insulin than formula.

SIDS happens when a baby stops breathing while they are asleep. There are a number factors associated with this disease, such as brain defects and respiratory infection. Luckily, breast milk has been shown to reduce the baby’s risk of developing SIDS.

5. A Natural Source of Nutrient Supply

Breastfeeding benefits your baby throughout the entire development period. Unlike synthetic formula, the composition of breast milk changes to cater for your baby’s growing demands. Colostrum – the first breast milk that you produce after giving birth – is full of protein and low in sugar to satisfy your baby for longer. Four days after birth, you begin producing full milk which has a higher volume and protein content to catalyze your baby’s growth.

Breastfeeding benefits the mother too. If you are a first time mother, you’ll realize that nursing your baby relaxes you. This effect is brought about by the production of oxytocin, or ‘the happy hormone’. Giving your child breast milk also reduces blood pressure and after-birth anxiety.

2. Lowers Risk of Getting Cancer

Research shows that continuous nursing lowers your risk of getting ovarian and breast cancer. Furthermore, if you breastfeed for one year or more, your chances of breast cancer go down significantly. Although it’s not clear how this happens, biologists believe that lactation leads to positive structural changes in the breast tissue.

Breastfeeding benefits you by helping your body break down fat. Whenever you release breast milk, you burn 20 calories for every 1 ounce. This means that if you feed your baby 1 ounce of breast milk daily for one week, you burn 140 calories. 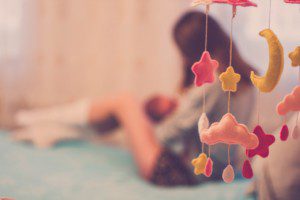 If you breastfeed your baby on a daily basis, you reduce your chances of getting postmenopausal osteoporosis. This effect happens because lactation enables your body to absorb calcium more efficiently. In fact, producing breast milk makes your bones denser and stronger.

5. Stops Menstruation For A While

When you are lactating, you are less likely to ovulate because the process lowers the production of estrogen and progesterone. Usually, you resume regular menstruation after six to eight months when the prolactin levels eventually go down and the volume of breast milk also subsides.

Breastfeeding benefits both you and the baby. In case you are new to parenthood, try to give your baby as much breast milk as possible during the first six months so that they can grow without health problems. If you feel that there’s something else that needs to be added to this list, contact us.