Is your relationship healthy? Many people with bad girlfriends or boyfriends struggle with intense feelings of denial. When your head clouds up with love and affection for someone, it’s hard to see their negative sides or to want to stop seeing them. You may even overlook signs of a toxic partner because of your love for them.

Relationships are often complicated and complex, which can make spotting danger signs and red flags difficult. Nevertheless, it’s essential to be aware of potential deal-breakers, so keep an eye out for these six signs of a bad girlfriend.

Editorial note: We acknowledge that bad boyfriends exist; however, these characteristics comprise negative behaviors of some women in relationships. We address bad boyfriends in a separate article.

A little banter between partners isn’t unhealthy, and plenty of couples are happy with adding a bit of a bite to their flirtation. But that has to balance with positive things. Furthermore, it has to be mutual and enjoyed by both of you.

A bad girlfriend isn’t saying negative things as a form of playful teasing. Her negative feedback is often not constructive and is usually not proportional to the situation. To make matters worse, almost everything she says to you about you is negative. Here are some conditions that may apply if your partner is a bad girlfriend:

She always seems to find something wrong with what you do. You feel like you can never live up to her expectations. She may claim she has high standards, but you feel like you’re fighting a losing battle. You might think that nothing you do will ever be enough.

The Relationship Is “Her Way or the Highway”

She wants everything done her way and seems to think she always knows best. As a result, you may hear phrases like “I’m always right” a little too often.

She talks negatively about you behind your back, especially to her friends. Her friends always seem to know your worst qualities and the fights you’ve had with your girlfriend. Often, the story is skewed to show your girlfriend in a positive light.

She doesn’t like when you have negative feedback for her. So when you try to give her negative or even constructive feedback, she becomes angry or acts like you shouldn’t have dared to speak to her about this.

She wants you for your “potential,” not for who you are. Sometimes it may feel like she gives you so much feedback because she wants you to be the perfect boyfriend for her and that she’s not happy with who you are as you are.

2 – A Bad Girlfriend Is Not There For You

Many people associate controlling behavior with violence, extreme verbal abuse, or aggression, but these are not the only ways that someone can be controlling. A bad girlfriend is unlikely to exhibit such glaring red flags that obviously. Instead, most controlling partners find more subtle ways to make you do what they want.

Many men make the mistake of feeling flattered by a girlfriend who seems so protective of them. After all, studies show how men often develop a protective instinct for their partners, and it can be nice to be on the receiving end of that type of protection for a change. However, while there’s nothing wrong with being protective, there is a limit to that behavior, and it should never infringe on boundaries or lead to toxicity. Some common examples of controlling acts you may overlook include:

It’s not great for partners to keep too many secrets, but the solution to the discomfort surrounding that secrecy is communication, not snooping. Unfortunately, it’s become very normalized for people to snoop on their partners, going through their devices and spying on them in an almost stalker-like manner. A bad girlfriend will actively seek out ammunition against you and be jealous, possessive, and controlling while using that ammunition as an excuse. 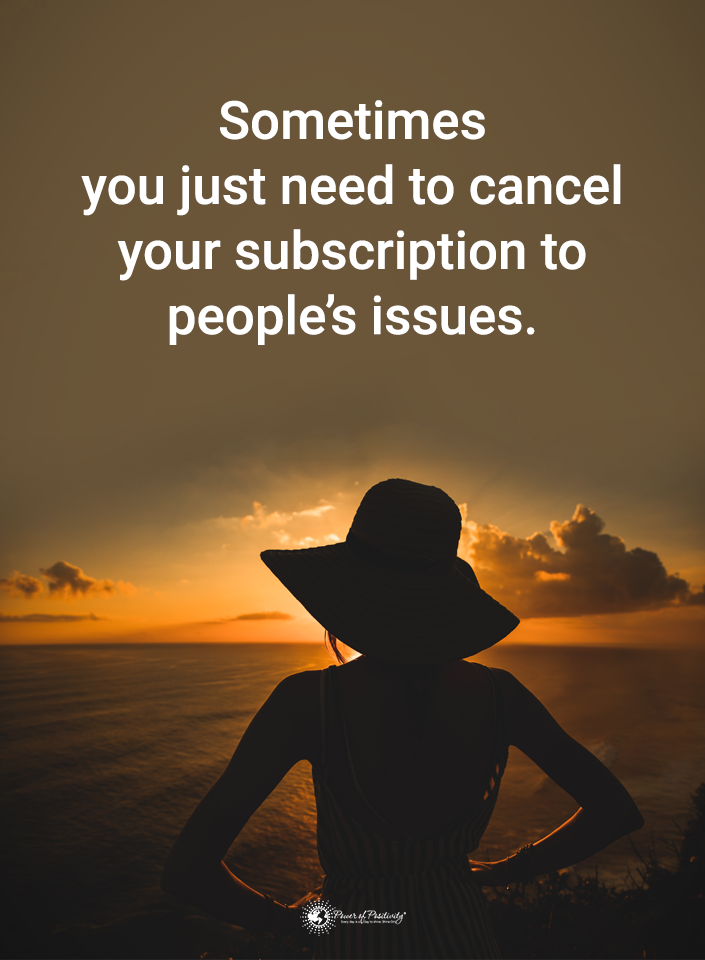 Keeping you from your friends

It’s natural that, when you first enter a relationship, your time with friends will be slightly decreased. After all, you have limited free time and now have a new person you’d like to spend some time with, so you have to balance your schedule evenly. But a bad girlfriend will often not be happy with you spending time with your friends. She may openly disapprove of them, guilt-trip you for hanging out with them, or try to convince you to spend time with her instead. So, naturally, this isolates you from your support system.

Trying to change you

Of course, as a person, you should be interested in personal growth and improving your relationship. However, growing together – a research-backed way to ensure healthy partnerships – is not the same as one partner constantly trying to change the other. A bad girlfriend may have a fixation on “fixing” you or changing aspects of you so she can groom you into her idea of the perfect partner. This is a huge red flag.

4 – A Bad Girlfriend Takes Your Relationship (and You!) For Granted

Do you feel underappreciated by your girlfriend? Ask yourself when the last time she said “thank you” to you was. Does she frequently express her gratitude when you do things for her? Does she take note of your effort and commend you for your good qualities?

A bad girlfriend often almost acts entitled to the effort that you put in. It’s as if she has naturally expected that you’ll do things for her, no matter how little she does in return. She may even become angry with you if you decrease your total effort.

This should be a huge deal-breaker. While you don’t want to end up only doing things for a girlfriend, so she lavishes you with appreciation, you also deserve to receive appreciation regardless. A good girlfriend would never take you for granted and make you feel like you’re more of a servant than an equal partner.

5 – A Bad Girlfriend Hesitates to Take the Lead

A woman may not take the lead much at the beginning of a relationship or during the so-called talking stage. But once you labeled your partnership and dated for a while, it’s only natural and healthy for her to pull some weight when taking the initiative.

There are numerous ways that a woman may take the lead. She might:

Do note that you may not notice your girlfriend’s way of lead-taking at first if she speaks a love language that isn’t familiar to you. Consider the ways your girlfriend most likes receiving affection and pay attention to see if she gives you affection in that same way. You can also discuss love languages so that she knows how you prefer to receive affection, and you know the same for her.

That said, it’s common for men to forget that they deserve to be wooed and courted, too. Don’t fall into the trap of feeling like it’s only “natural” always to be the one to take the lead. It can be exhausting to constantly make all the first moves, and a bad girlfriend will refuse to even the playing field. This can even make you wonder if she likes you at all.

6 – A Bad Girlfriend Is Dismissive And Plays The Victim

All the signs of a bad girlfriend have a minor caveat. If you believe your girlfriend’s heart is in the right place and desire to work on the relationship, you can talk to her about the issues you’ve noticed in your partnership. You can potentially overcome these difficulties and build a healthier dynamic with open discussion and good-faith communication.

However, that will only work if your girlfriend does have her heart in the right place. A bad girlfriend will not allow for such open discussion. She’ll become defensive and won’t want to hear you out. She may:

If your girlfriend does any of these things when you bring up your valid concerns, this is the most significant sign that the relationship must end. You can’t keep a partnership going without mutual respect and communication. 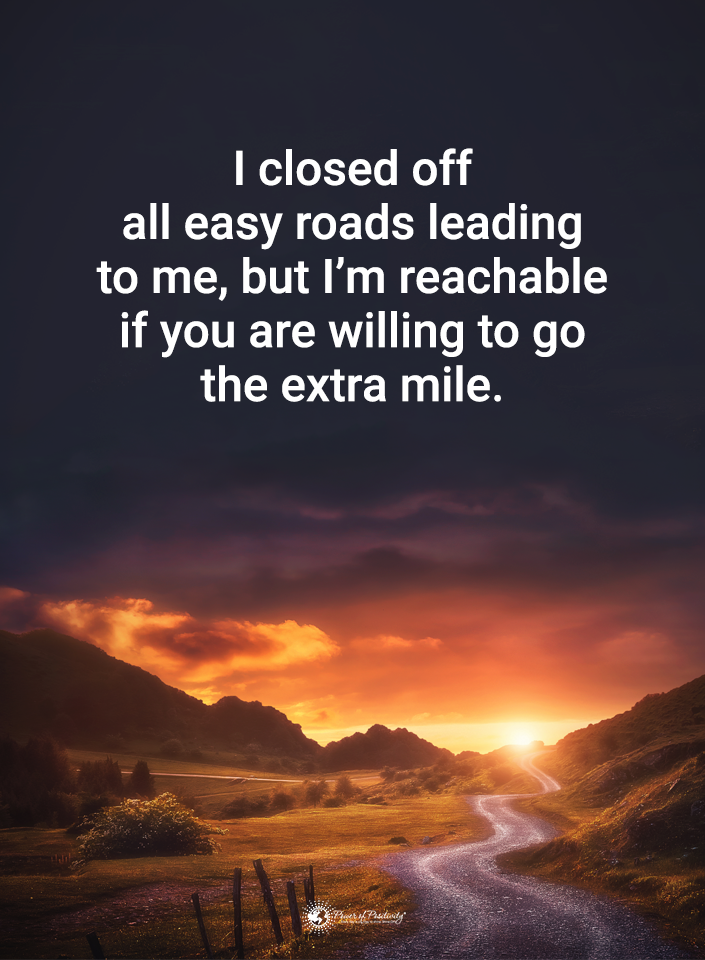 Final Thoughts On Some Signs Of A Bad Girlfriend, According To Men

Men don’t have a lot of sources for emotional support, meaning they may not notice the signs of a bad girlfriend or toxic relationship for a long time. Even though times are changing to create more safe spaces for men, it’s a good idea to keep yourself aware of the potential red flags that mean it’s time to either have a serious discussion with your girlfriend or leave the relationship. Remember that you deserve a healthy, happy relationship where you’re appreciated and treated well!