Do you want to be a leader? Then it would be best if you learned to take constructive criticism along the way.

All the greats use the advice they were given to help them accomplish their goals. Constructive criticism is extremely helpful, especially when you listen to the wise guidance of those who have been there.

Remember back to your teenage years. Do you recall feeling that your mom and dad thought they knew everything about your life? You probably got very aggravated when they tried to instruct or direct you.

Now that you have grown, you see that their sage advice was from love and not an effort to control you. They warned and lectured you because they didn’t want you to make the same mistakes as they did. Some children will sit and listen to their parents and comprehend what they’re saying, but others didn’t want to listen and would rebel.

Some teenagers seem to want to do things the hard way, and it’s just as accurate for adults. When you’re given advice, you have the choice of what to do with it. You can ignore it and continue to do things your way, you can become bitter and think the person is trying to control you or listen.

Understanding the Benefits of Constructive Criticism 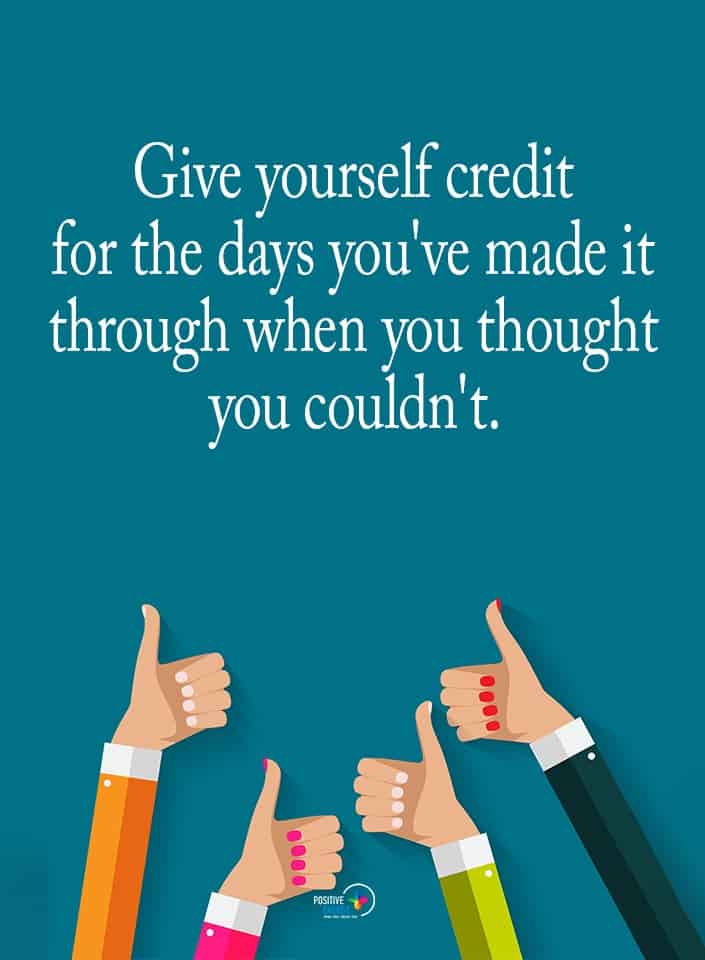 To criticize someone means to put them down in some capacity. However, to use constructive criticism means that you’re making suggestions for improvement. If you want to be an effective leader, you must learn to listen to the people underneath and above you.

An illustration of constructive criticism

Assume Joe has a company, and he is having morale issues. He’s had several employees quit, and there is tension in the workplace. One of the employees approaches him and wants to talk candidly about what can be done to change things.

Joe engages with the employee and hears what he has to say. The employee suggests that some of the equipment they use is so outdated that they lose productivity because they constantly fix and wait on repairs. The employee told him that someone will get hurt on top of losing more good help if things don’t get fixed.

While Joe listened to the staff member, he felt offended that he suggested the equipment was subpar. Rather than taking any of his considerations into play, he excused him and became incensed at his suggestions. Joe knows the equipment is old, but he is too stubborn to spend any money to fix it.

The following week, five more employees quit, and one woman got hurt on one of the machines. Joe refused to take the advice from a worker who dealt with these issues every day. If he had listened, it could have helped him improve his company, and in the end, it cost him way more than some updated machines.

To be an effective leader, you must listen to those under you and those who have trailblazed the way before you. Had Joe listened to his employee, he might have saved himself a lot of grief, but he didn’t want anyone telling him how to run his company.

How many times have you been in Joe’s position and taken the same type of stance? Appropriately done, constructive criticism can make your life better, not worse.

Habits to Ensure You Grow from Constructive Criticism

Every decision you make has an action or a reaction. If someone critiques your parenting skills, how you do your job, or your marriage, you might be inclined to lash out. It’s important to use these experiences as stepping stones towards a better you, and here are some habits that can help you grow.

Don’t be so quick only to hear negative things but what they’re really trying to tell you.

1. Pause and Ponder but Don’t Overreact

The first thing most folks want to do when they feel someone is criticizing them is to lash out. If the person is doing this in love and not trying to put you down, don’t speak the first thing that pops into your mind.

It will be difficult, but you need to make sure that you don’t spout back some harsh comments. Think about what they’re trying to tell you and how you can implement their suggestions into your life.

2. Consider the Benefits of Constructive Criticism

When a new mother brings home a baby from the hospital, both grandmas are usually there. Since they’ve already raised their children, they often have much advice to give. Now, they’re not trying to tell you how to raise your kid, but they want to provide you with tips to make it easier.

Since they’ve already been through it, they know way more than you at this point. Please don’t get mad at them, but you should consider the benefits of the information they’re giving you. They’re trying to help you and make your life easier, and much of their advice can be beneficial. 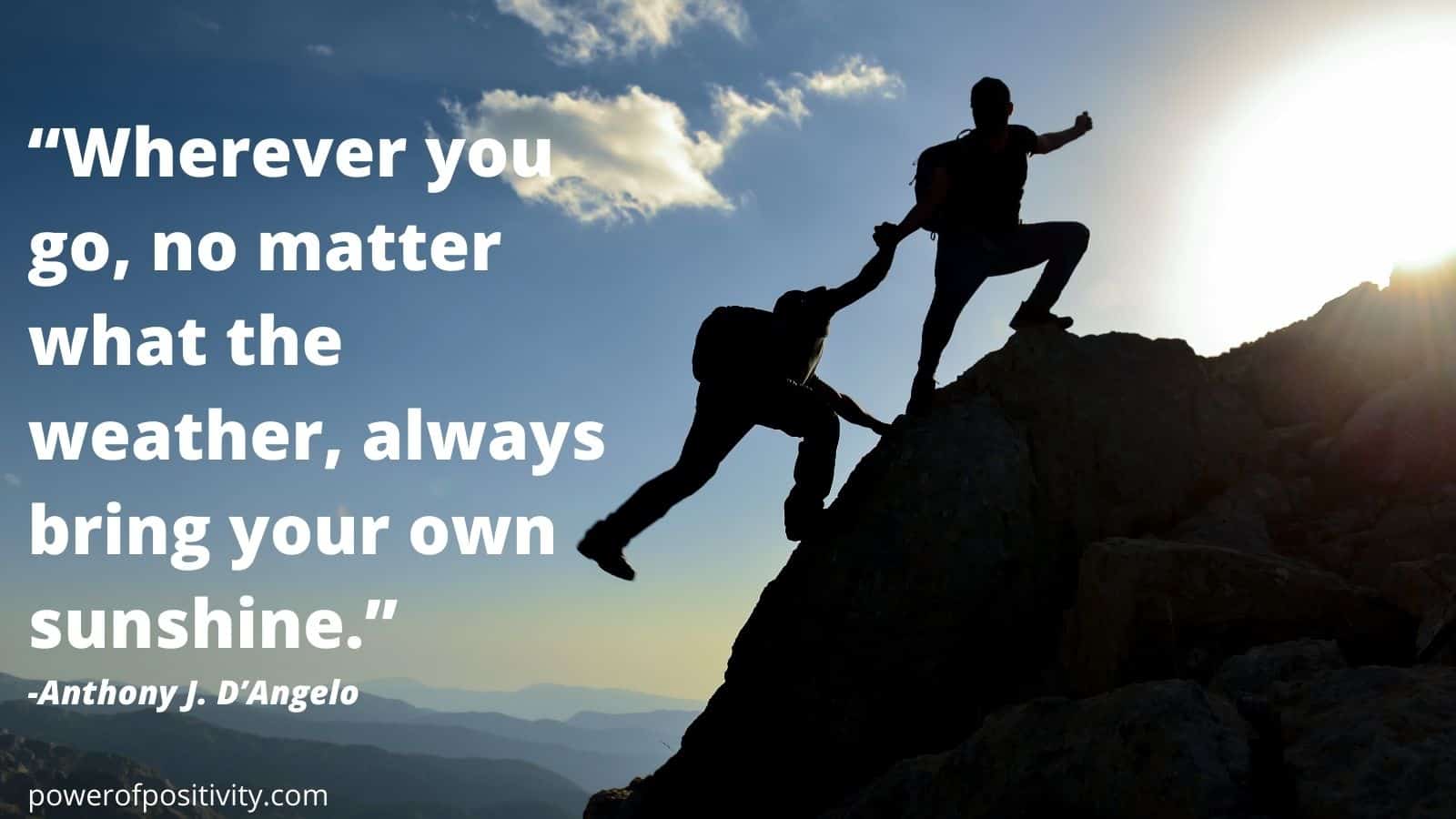 While it might be easy to tune people out, why not try listening to what they have to say? Listen with the intent that you might benefit from their advice. Next, engage with them.

If your mother-in-law tells you that you should never prop a bottle up to feed a baby, ask her why she thinks this needs to be done. There is some truth behind her theory as it allows the baby to take in more air. She’s not trying to be manipulative or take control of the situation; she honestly is trying to help.

Even if you don’t like the advice that they give you, always thank them for it. In 99 percent of cases, their mind and heart were in the right place. Sure, it’s not always easy to hear that you’re doing something wrong.

However, you can’t be unapproachable about everything in life, or you will have to learn things the hard way. Remember when your parents told you not to touch the stove?