Last month, Amazon invested over $2 billion into a new Housing Equity Fund to build 20,000 affordable homes across the U.S. The company will work to create homes in three U.S. cities where thousands of Amazon employees live. These communities include Washington State’s Puget Sound; Arlington, Virginia; and Nashville, Tennessee.

Not only will the Amazon Housing Equity Fund preserve existing housing, but it will create inclusive housing through below-market loans and grants. The funds will go to housing partners, public agencies, and minority-led organizations. According to a press release, the fund will  “ensure that moderate- to low-income families can afford housing in resource-rich communities with easy access to neighborhood services, amenities, and jobs.”

Amazon’s first investments include the following: 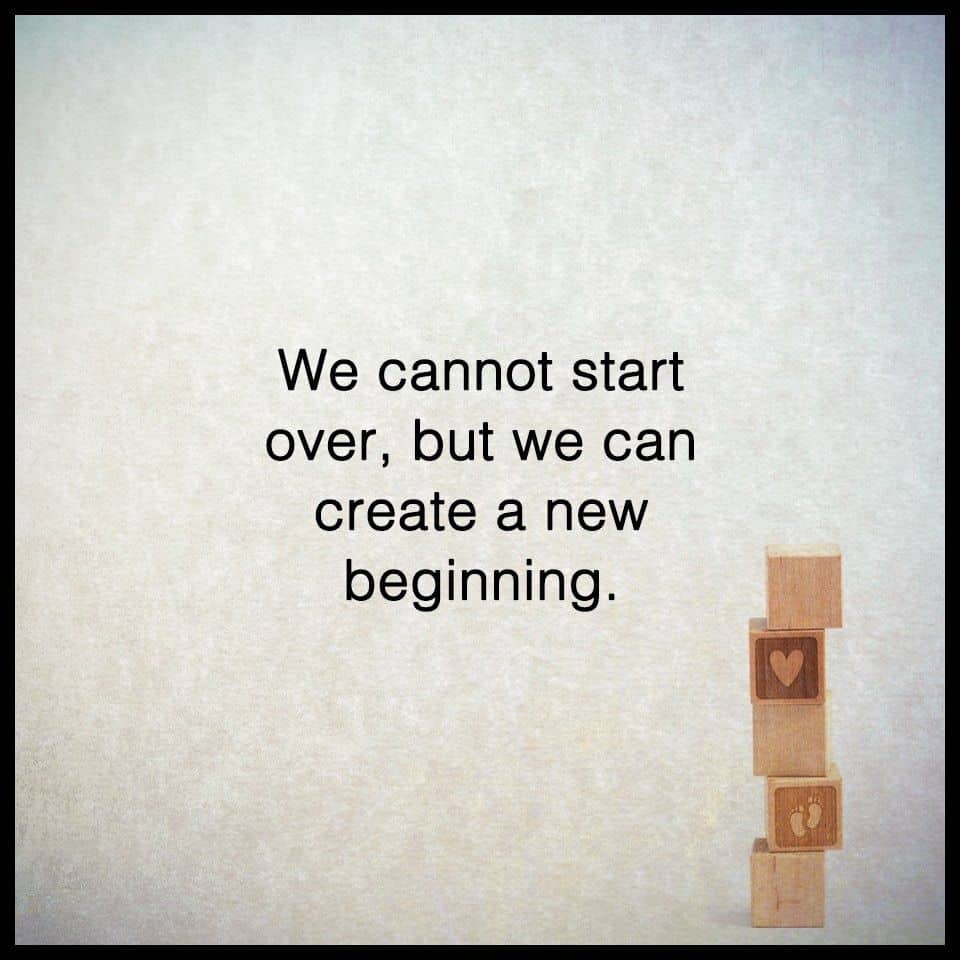 “Amazon has a long-standing commitment to helping people in need, including the Mary’s Place family shelter we built inside our Puget Sound headquarters. The shelter now supports over 200 women and children experiencing homelessness every night,” said Jeff Bezos, Amazon founder, and CEO. “This new $2 billion Housing Equity Fund will create or preserve 20,000 affordable homes in all three of our headquarters’ regions—Arlington, Puget Sound, and Nashville. It will also help local families achieve long-term stability while building strong, inclusive communities.”

This outreach is amazing!

In addition, the Housing Equity Fund will provide $125 million in cash grants to businesses, nonprofits, and minority-led organizations. This will provide funds for building inclusive housing to address rising homelessness in the U.S. The housing crisis disproportionately affects communities of color, so that the grants will go to minorities primarily. Finally, the fund will provide assistance to government partners such as transit agencies and school districts. This funding would grant them the resources to create and build upon affordable housing initiatives.

“In booming cities across the U.S., many apartment buildings affordable for teachers, healthcare providers, transit workers, and others with modest incomes are increasingly being redeveloped into luxury apartments, causing displacement and reducing housing options for working families,” said Sarah Rosen Wartell, President, Urban Institute. “Investments like those announced today by Amazon that help preserve these existing buildings and maintain moderate rent levels are critical to local efforts that promote economic inclusion and support the stability and economic mobility of moderate- and low-income families.”

These generous efforts are already underway.

According to the Arlington County government, privately-owned affordable housing has declined by 14,400 units since 2000. Between 2010 and 2018, the median home value increased by around 20% after adjusting for inflation. Median rents climbed 11%, while median household incomes increased by only 7%.

Using Amazon’s flexible capital, WHC acquired Crystal House in under two months, a fast turnaround for commercial real estate. Crystal House will offer a rental structure to help those households earning less than 80% of AMI. Through natural rent turnover, it will decrease rents significantly to appeal to lower-income individuals.

The conversion of the apartments to affordable housing began on Jan. 1, 2021, and will continue over the next five years. A 99-year contract will ensure that Crystal House remains affordable far into the future.

“Washington Housing Conservancy disrupts a market cycle that leads to displacement and offers the kind of stability that lets residents focus on their future, instead of the uncertainty of escalating rents,” said Kimberly Driggins, Executive Director, Washington Housing Conservancy. “With Amazon’s support, we are advancing our vision for inclusive, mixed-income communities of racially diverse middle-income and low-income families and individuals, to live near their employment and access high-performing schools and community amenities.” 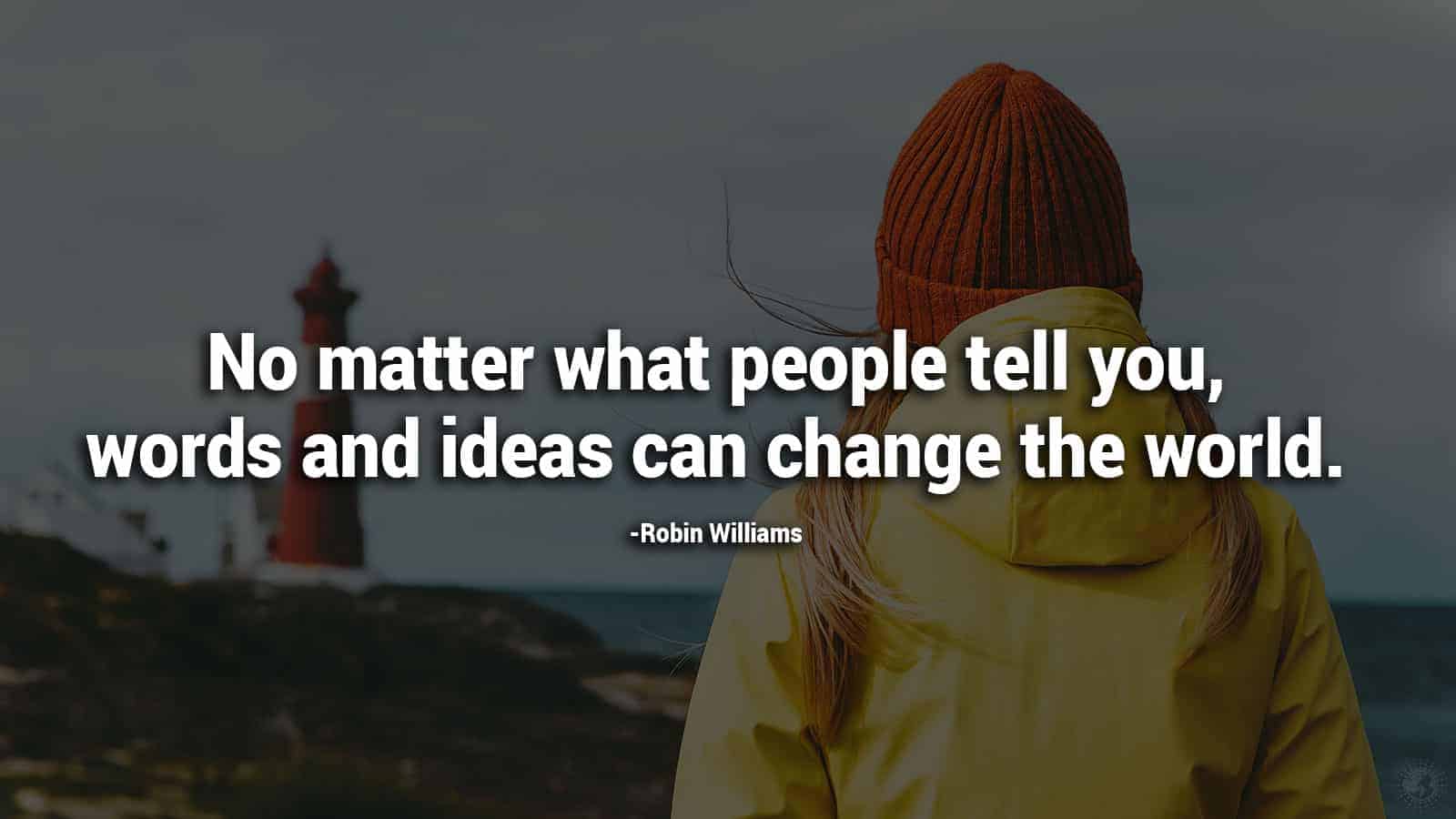 Amazon already maintains a growing partnership with the King County Housing Authority (KCHA) in Washington. Their first commitment in the state will fund an initial $161.5 million below-market loan and $24 million in grants. These will ensure affordability for 1,000 apartments. $4 million of the grant funds will preserve housing for extremely low-income households (less than 30% of AMI).