One community stepped up to the plate and took bold measures to house the homeless. When they saw this population rising, they purchased a hotel to convert into a shelter.

In 2019, statisticians estimated that the homeless population in the United States was close to 570,000. This number has undoubtedly increased since that time, and especially during the pandemic. One community found a creative way to help house the homeless in their area. How Hennepin County demonstrated care for this often forgotten population is inspiring.

Who are the homeless in America today?

Today’s homeless people are a wide and diverse group representing different ages, family situations, and health issues. There are more homeless families in certain parts of America. One study found that more two-parent families live in the western and southern parts of the country. Many of the homeless still comprise people searching for jobs or working in low-wage jobs. They can’t make enough money to afford all the living costs like rent, clothing, food, transportation, and health care. 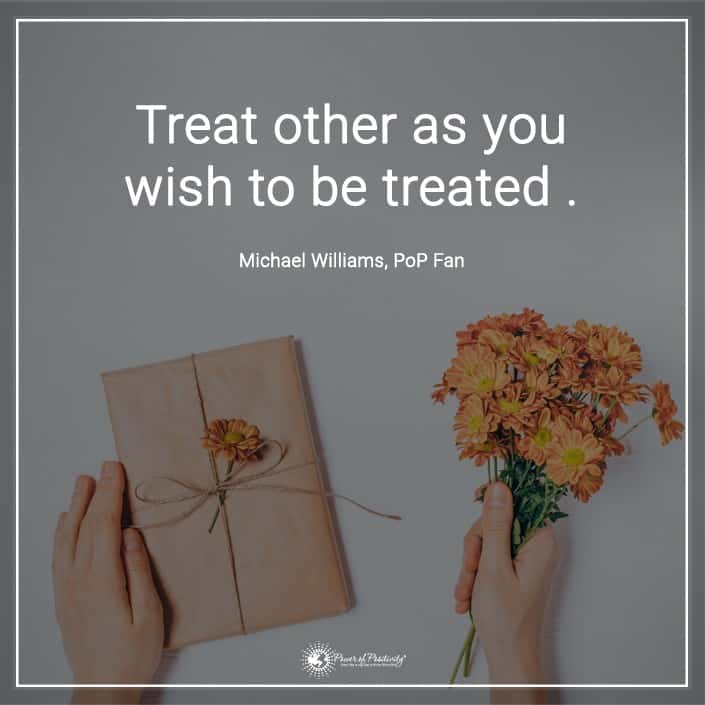 What one county did for their homeless population

Hennepin County, located just 25 miles north of Bloomington, Minnesota, has taken a dramatic step to house the homeless population in their area. When the pandemic hit, the county leased two Holiday Inns for shelters for homeless people. But the county has decided to purchase an Extended Stay America hotel on American Boulevard and Lyndale Avenue in Bloomington to house the homeless.

After purchasing the hotel, they plan to move the occupants from one Holiday Inn to this Extended Stay America. Extended Stay America is an economy hotel chain that provides apartment-like rooms for travelers.  With a kitchen, bedroom, and bathroom, the studio apartment will give the homeless all they need for a home.

The county will begin moving the homeless into the hotel, simultaneously stopping the use of the hotel.  Hennepin County plans to house two main groups of the homeless population:  the elderly and those who have pre-existing conditions that put them at a higher risk of getting Covid. They’ll continue this during the entire pandemic.

Of course, Hennepin County is committed to getting the approval it needs from the City of Bloomington to be sure they’re compliant with the laws and policies related to this project to house the homeless.  They’re using CARES Act money for this purchase. Through the Coronavirus Relief Fund, the CARES Act provides financial installments to states, local and tribal governments to help with the impact of the Covid pandemic.  By June 2021, the county plans to consolidate all the shelter residents into one place.

What are the main causes of homelessness?

Homelessness is a growing problem in the United States. There are a certain number of common causes, including: 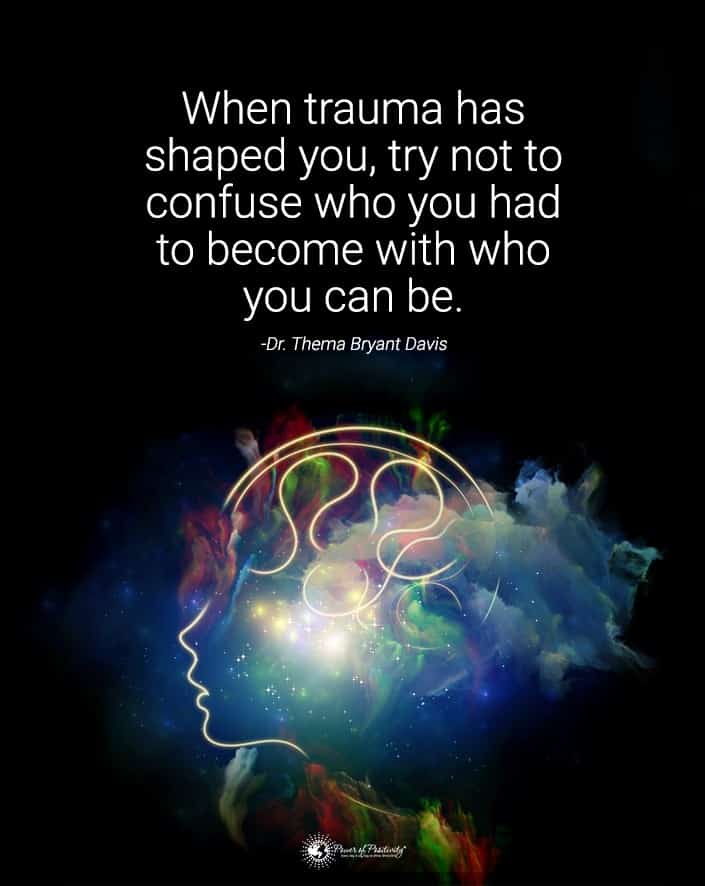 The average house price can be more than three times the average income. Without affordable houses in their area, people will have fewer choices where to live. They often end up choosing a place that isn’t safe or isn’t near their work, which causes them a long, expensive commute.

Even though the cost of living has gone up for many people, their pay hasn’t. Because of this, it’s hard for people to cover their daily living expenses and save money for emergencies. If they have an unexpected emergency, it can wipe out everything they have. This makes them potentially vulnerable to homelessness.

As wages decrease, unemployment rises. The pandemic has contributed to unemployment, but homeless people face even more problems getting a job. The reasons for unemployment include things like

People who have mental illness are also more susceptible to homelessness. Not having a stable lifestyle often makes their mental health problems worse. If these people don’t get the treatment they need, it may worsen their illness.

Like mental illness, substance abuse puts people on the streets. It’s often the reason someone has lost their job or home, giving them little choice of where to go. Sadly, without the proper treatment, if a person suffers from substance abuse, this can lead to crime, which may land the person in jail.

Violence against women or children often prompts them to run away from home with nowhere to go. They may live in shelters, a car, or as a last resort, the street. Experiencing the trauma of abuse can have a cyclical effect upon these people, leading them to substance abuse and homelessness down the road.

There is a higher rate of homelessness amount people of color. According to the Department of Housing and Urban Development (HUD), blacks in the United States are three times more likely to lose their housing.

What states have the most homeless people?

The top ten states with the highest homeless population are the following: 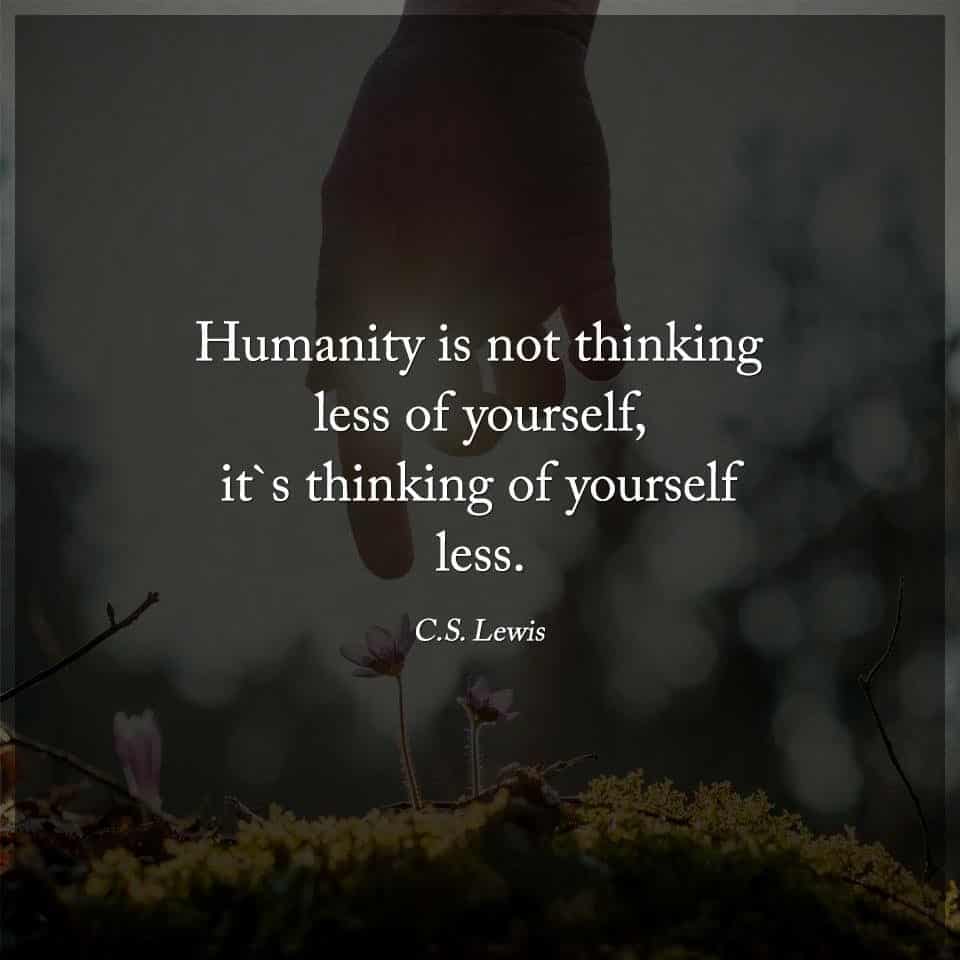 Homelessness is a growing problem in the United States. There are various reasons people end up homeless, but the pandemic has made homelessness even worse. It’s inspiring to hear how one county has found a way to care for people struggling with homelessness. Hennepin County has demonstrated how to house the homeless, especially the elderly and those people with a pre-existing condition, with their purchase of an Extended Stay America hotel.

Hopefully, Hennepin County’s creativity to fight homelessness will inspire other communities to do the same. Homeless people deserve a chance to get the help they need, whether it’s affordable housing, better employment opportunities, or help with mental illnesses. Let’s work together to solve this difficult problem affecting so many Americans today.