Were you one of the abused kids who suffered daily with the pain someone else inflicted on you? These formative years help mold and shape you into who you are today. They contribute to your behaviors, self-esteem, and thought processes that have become the essence of your being.

If you drive down the streets in your city, you will likely see some pretty scary things around 2-3 am. Crime leaders and all these people involved in illegal activities have a story. Everyone has a reason for why they do the things they do.

A study was conducted by Radford University in Virginia. They examined famous serial killers throughout history, their backgrounds, and the common links in the cases. The results were quite shocking, as almost all these people come from horrific backgrounds where abuse was present.

Now, this certainly doesn’t mean that everyone suffering from abuse as a child will grow up to be a monster, but it just shows the profound effect childhood has on everyone. These events change their dreams, outlook on life, and personality.

Twelve Signs that Adults Had an Abusive Childhood

Therapy is an excellent tool for those who’ve suffered such abuse, but it’s not always an easy fix. You can’t go back and undo what’s been done, but you can try to prevent things from happening to other people by talking about it. Any child that’s been through abuse will bear the scars of these events.

They must live their entire lives with the pain someone else caused them. How can this country develop a healthy society if children are damaged by their parents’ actions and don’t know how to be good parents? Below are some of the most common issues that children who’ve been abused will display in adulthood. 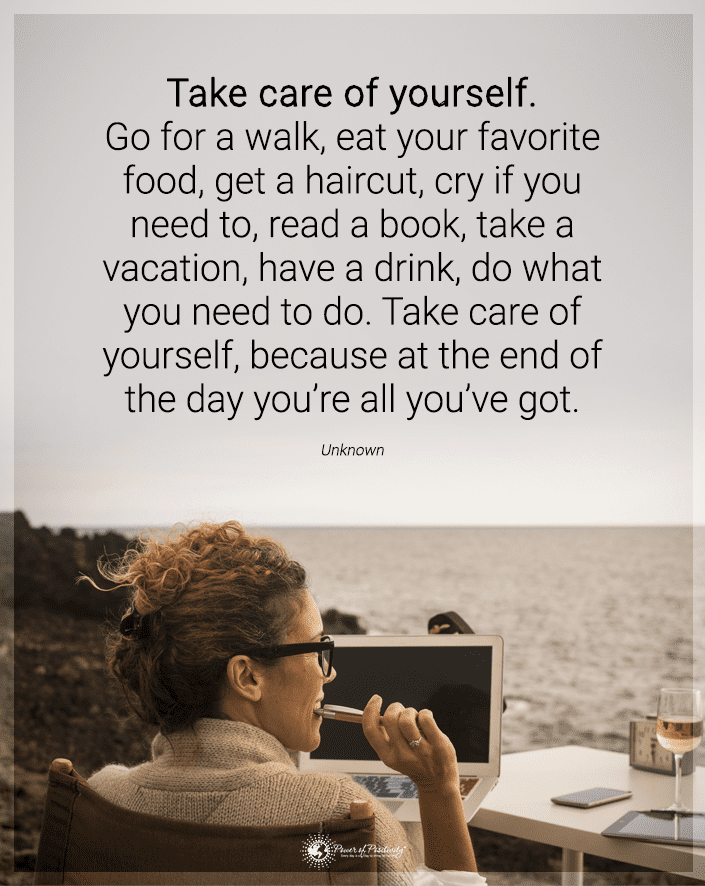 Most abused kids believe that they were the reason for the abuse. They blame themselves and use negative self-talk to determine that they’re the guilty party.

Though this is a normal reaction to trauma, it’s a false perception. Many abused people have low self-esteem and feel different from the rest of the world. The secret they keep buried in their hearts makes them feel like the odd one out. It would help if you told yourself that there’s never a reason for abuse, and you didn’t do a thing wrong.

Don’t take the blame for these events, as you were an innocent child. When you’re down on yourself and feel less than, you’re letting your abuser still have control over your life.

It’s common for abused kids to become introverted. They turn inward for comfort instead of to the outside world. They have trust issues because the person who abused them was someone who was supposed to take care of them.

When a person has an anxiety disorder known as posts traumatic stress disorder, they often jump at the slightest noise. According to the National Library of Medicine, this condition was often seen in soldiers coming home from the war. Their bodies learned to be on high alert to stay alive.

Abused kids, too, have a system that’s on high alert, and it’s all about survival for them too. If you were abused, you might notice that things like fireworks, loud music, or other loud sounds kick your anxiety into overdrive. Noise sensitivity is a serious issue that can impact your daily life, and it’s all part of sensory processing problems that develop from abuse.

4. Afraid to Stand Up for Themselves Due to Low Self-Esteem

When a person is abused, they fear these events reoccurring again. So, they do anything they can to blend into the background and not cause a commotion. They will not be eager to speak their mind in a relationship, as they don’t want to cause any waves.

It’s hard for this person to have a healthy relationship when they carry this excess baggage from the past, but it can be done. There’s never a reason to take a back seat in life because of something that happened to you as a child.

Could this be why so many people are struggling with identity issues today? When the innocence of a child is taken away, this kid will struggle to find themselves. The brain will do everything in its power to cope, but sometimes it’s just hard to do without the right help.

Narcissistic people come across as manipulative and arrogant and typically use people for their gain. While this person comes across as having such a lofty opinion of themselves, what’s truly happening inside is far different. They’re miserable and have very low self-esteem.

Due to these altered perceptions, it’s very challenging for this person to have or maintain any healthy relationships. According to The Narcissist Life support, the only way this can be done is to heal the wounds from the past, which will take time, patience, and therapy. 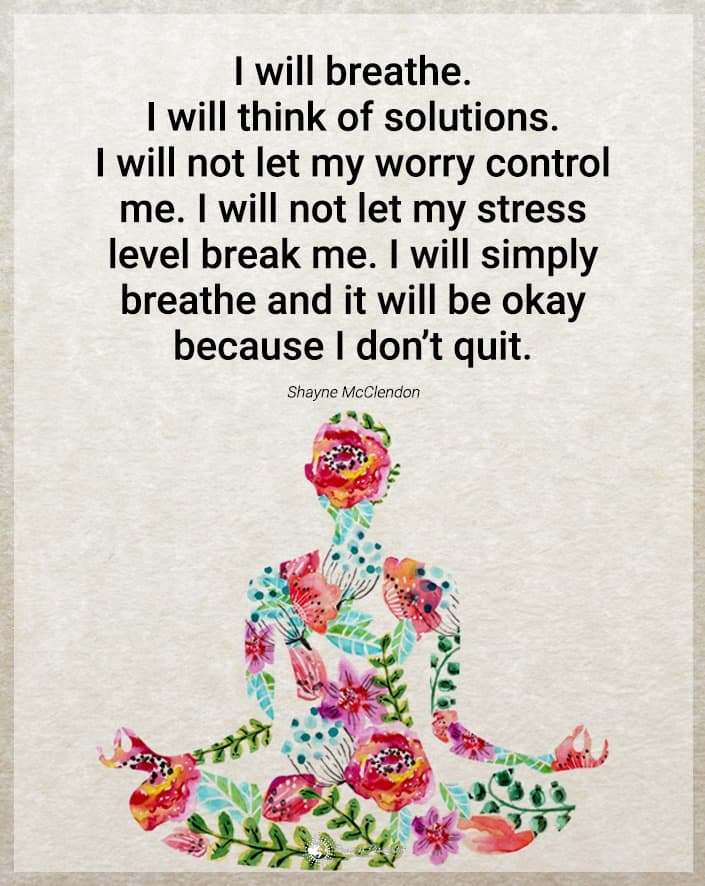 Some personality disorders have genetic links, and some make folks more prone to anger issues. However, it’s entirely possible that people can develop an inner rage based on things that have happened to them in the past. Have you ever seen someone who has a chip on their shoulder and wants to fight the world?

This anger may be coming from past abuse. Their self-esteem may seem high as they think they can fight anyone, but inside they’re a shattered mess.

Some people lie to call off work for a day, and others will tell a little story to keep the bill collector off their back. However, abused kids often use lying as a coping mechanism to help them stay out of trouble. These children grow up with the fear that anything they say or do can be a trigger for more abuse.

Sadly, they don’t often recognize that dishonesty is not an excellent way to combat such things and lies tend to snowball. A pathological or habitual liar has become such an expert in lying that they don’t often know what’s a lie and the truth for themselves. They will lie about anything and everything if they think it might help them.

Ironically, once the threat of danger is gone, they still lie. It’s a pattern they’ve developed and can’t shake.

There are many types of anxiety and depressive disorders, but they all have elements of being miserable from fear and being in fight or flight mode. Abused kids often find that their mistreatment directly impacts their mental health. You can’t be called names for years and not have it affect your self-esteem and overall mental wellbeing.

Science Daily reports a study from Florida State University regarding anxiety and abused kids. Children who are neglected, mistreated, or abused in their formative years are 1.6 times more likely to have issues with depression and anxiety than others. The long-term effect of abuse is undeniable.