As you read this, a powerful energy force is flowing through and around your body. The 7 Chakras of the physical body focus on mental, spiritual, and emotional energy. When your chakras are strong, in harmony, and flowing, you have an abundant resource of energy to draw your strength from.

When one or more chakras become blocked, it’s like a kink in a garden hose. You can still get water out. But now you’re down to a trickle. With your chakras blocked, the amount of energy that you have available to you is limited.

Background and the psychic science of chakras

The Hindu concept of the chakra has its’ ancient origin in India. In the tantric tradition, it is believed that the energy that was brought forth at the creation, the Kundalini, is a serpent coiled at the base of the spine. Through yoga and meditation, the Kundalini energy can be awakened to flow through the body and allow one to connect with the Creator.

“We may define the chakra as an energy center which spins like a wheel and opens like a flower.”

Dr. Motoyama devotes his work to bridge the scientific and spiritual world with the development of an instrument that can measure chakra energy changes by detecting tiny electrical, magnetic and optical changes around the body as a person focuses their attention on the chakras.

In another blending of science and the psychic, UCLA Physiological Science Professor Valerie Hunt, author of Infinite Mind: Science of the Human Vibrations of Consciousness, used an instrument to record the electrical activity of the muscles at the locations of the chakras.

Professor Hunt discovered what she calls ‘mystical personalities’ who have higher levels of human electromagnetic output than those who are not attuned to their chakras.

Also, you can experience a blockage at one or more chakras at a time.

What are the seven chakras?

Beginning at the top, the following are the seven chakras:

Here are 7 signs that you could have blocked chakras

Is your energy blocked? If you have any of the following signs might indicate a blockage.

The third eye chakra provides energy for the intellect and our ability to see the truth. A blockage here will cause a lack of focus.

The third eye chakra is also the center for awareness and light. In addition, it is where sleep and awakening are regulated. Difficulty with sleep can mean a blockage in this chakra.

4. Not being able to express yourself

The throat chakra is the center for verbal communication. A blockage in the throat chakra can lead to difficulty in describing your emotions and conveying information accurately to others.

The solar plexus is the center of physical energy that the body gains from nourishment. The sacral chakra represents creative energy and inspiration. A lack of motivation could be a block in either of these chakras.

6. Closing yourself off to others

The heart chakra is the energy center for our feelings. In fact, a blockage here means that we are closed off to becoming close to other people in romantic and non-romantic relationships.

7. Not being able to accomplish goals 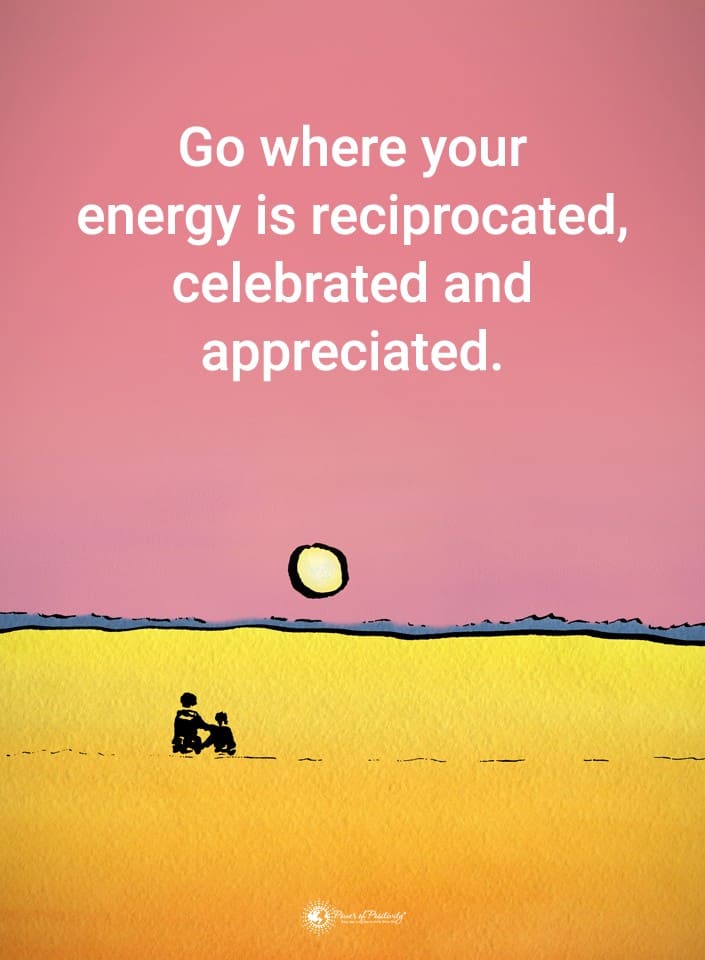 Final thoughts on cleansing your chakras, plus how to remove a blockage

If you believe that you are experiencing signs of a blocked chakra. However, you can try a few things to try to clear it.

Danielle Fagan, the author of Infinite Kingdom, suggests ways to remove chakra blockages to restore balance into our lives. She suggests these three steps to clear the imbalance:

By observing ourselves, breathing mindfully, and feeling the light within us as it moves through our seven chakras and clears out our unwanted baggage, we can achieve harmony within our chakra system.